The event which is part of new IAAF World Indoor Tour will be staged in Reggie Lewis Track and Athletic Center Arena on February 14.

In October, Bromell signed a contract with New Balance, and the New Balance Indoor Grand Prix is expected to be his first major competition as a pro over 60m. 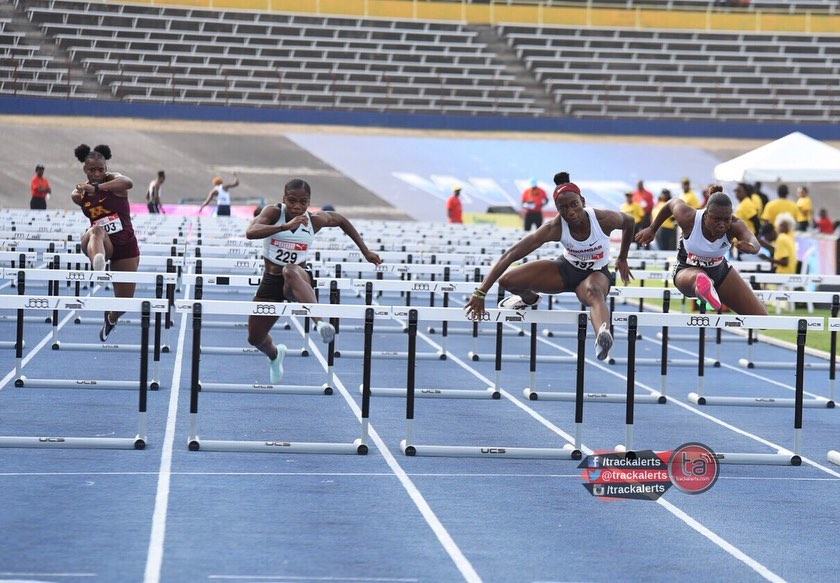 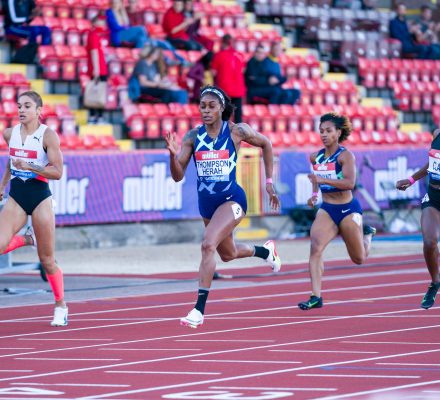