Bolt leads the list of nominees for the Sportsman of the Year where he is up against Kirani James of Grenada (Athletics), O’Dayne Richards of Jamaica (Athletics) and Akeem Stewart (Para-Athletics), Machel Cedenio (Athletics) and George Bovell (Swimming) of Trinidad and Tobago.

Bolt retained his 100m, 200m and 4x100m titles at the IAAF World Championships in Beijing, China in August.

Fraser-Pryce is one of 11 nominees for the Sportswoman of the Year award which also includes compatriots Stafanie Taylor(Cricket), Ali Atkinson (Swimming) and Danielle Williams (Athletics). The other nominees are Yarisley Silva and Denia Caballero (Athletics) of Cuba; Akela Jones (Athletics) of Barbados; Shaunae Miller (Athletics) of Bahamas and Track and field athletes Kelly-Ann Baptiste, Michelle Lee Ahye and Cleopatra Borel of Trinidad and Tobago.

Jamaica’s quartet of Nesta Carter, Asafa Powell, Nickel Ashmeade and Usain Bolt leads the nominations in the Male Team of the Year category. They set a world-leading time of 37.36 seconds to win the 4x100m gold at the IAAF World Championships in Beijing.

They are being challenged by the Trinidad and Tobago’s 4x400m relay team who won gold at the Pan American Games in Toronto and copped the silver in Beijing; Jamaica Senior Men’s National Football team (Reggae Boyz), the beaten finalist in the CONCACAF Gold Cup Tournament in the United States and the national cricket and beach volleyball teams of Barbados and Trinidad and Tobago respectively.

Teams representing athletics, cricket and football are also nominated in the Female Team of the Year category. The panel will have a star-studded field of nominees including the 4x100m relay team of Veronica Campbell-Brown, Natasha Morrison, Elaine Thompson and Shelly-Ann Fraser-Pryce who won the gold in Beijing in a championship record 41.07 and Shericka Jackson, Christine Day, Stephenie Ann McPherson and Novlene Williams-Mills won the 4x400m relay gold in a world leading time of 3:19.13.

Also included are the team of Kelly-Ann Baptiste, Michelle Lee Ahye, Reyare Thomas and Semoy Hackett who copped the bronze in the 4x100m relay in a new national record of 42.03 and the Jamaica Netball team (Sunshine Girls) who finished fourth at the Netball World Cup in Sydney, Australia.

The West Indies Women’s Cricket team which defeated the touring Pakistan Women 3-1 in the One Day Internationals and 3-0 in the Twenty20 International (T20I) Series and the Trinidad and Tobago National Senior and Under-20 Football teams are also nominated in the category.

The winners will be announced on Monday November 23, 2015 via CASJA’s social media platforms: Facebook: https://www.facebook.com/Caribbean-Sports-Journalists-Association-285540011627689/ 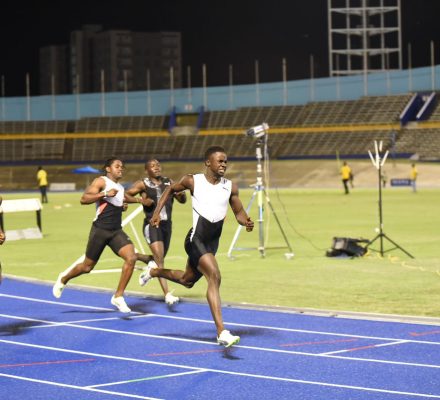 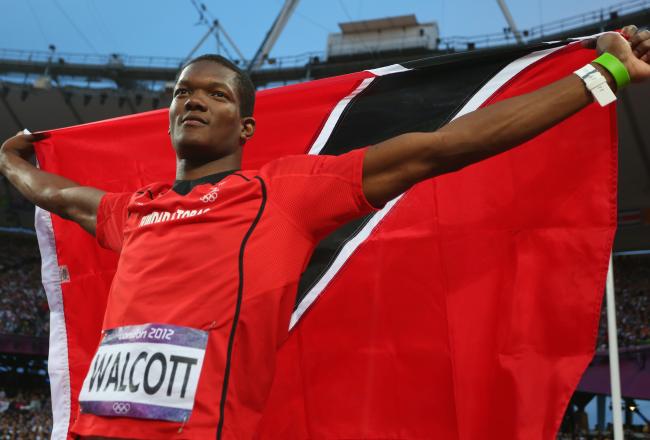