Jamaicans Megan Tapper 12.96 and Janeek Brown 13.07 were second and fourth respectively in the women’s 100m hurdles. Tobi Amusan of Nigeria won the event in 12.89.

Bahamian Pedrya Seymour was fifth in 13.07. 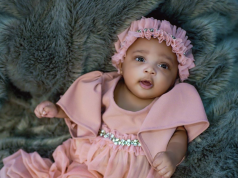 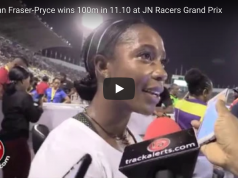