Charles Street in Boston will see some unusual sprint clashes on Sunday (20 May). The occasion is the Adidas Boston Boost Games.

Steven Gardiner, who has two recent sub-44 times over 400m this season, faces World medalist Jereem Richards from Trinidad and Tobago over 200m.

Sharika Nelvis, Nadine Visser and Danielle Williams are down for the women’s 100m hurdles while in men’s 110m hurdles, Orlando Ortega, Jarret Eaton and Aleec Harris are the big names.

There will also be a 200m sprint hurdles, which Shamier Little and Cassandra Tate are the big female names. Michael Stigler, Byron Robinson and Eric Futch will clash for the male crown.

The first portion of the 2018 Adidas Boost Boston Games will be held at Henry G. Steinbrenner Stadium on the campus of MIT in Cambridge, Mass.

The Saturday evening event will feature Olympic and World Champions from 800m on up to 5000m, youth and club races and the highly anticipated Adidas Boys and Girl Dream Miles, showcasing the best high school milers in America. 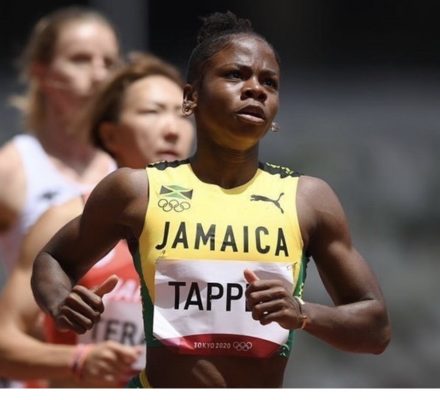 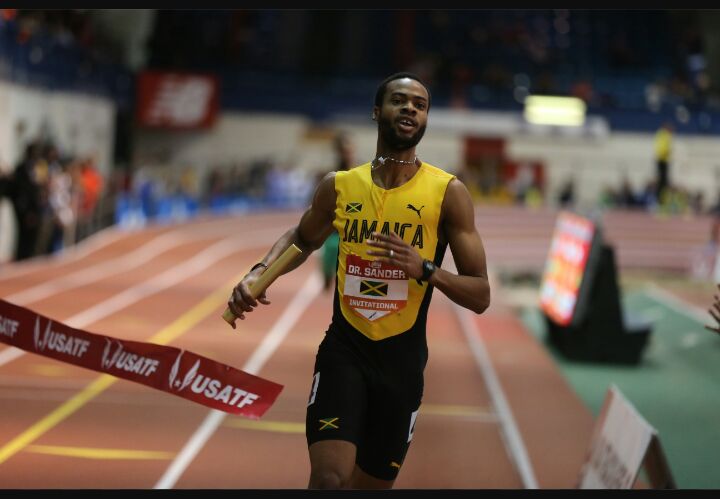