Six-time Olympic champion Usain Bolt (10.15) heads the list in semifinal one with Senoj-Jay Givans (10.16), Warren Weir (10.17) and Jevaughn Minzie, who ran a pb of 10.15 in the heats with battle against the world record holder.

The top three men along with the fastest two overall from the semi-finals will advance to the final set for 9:15pm 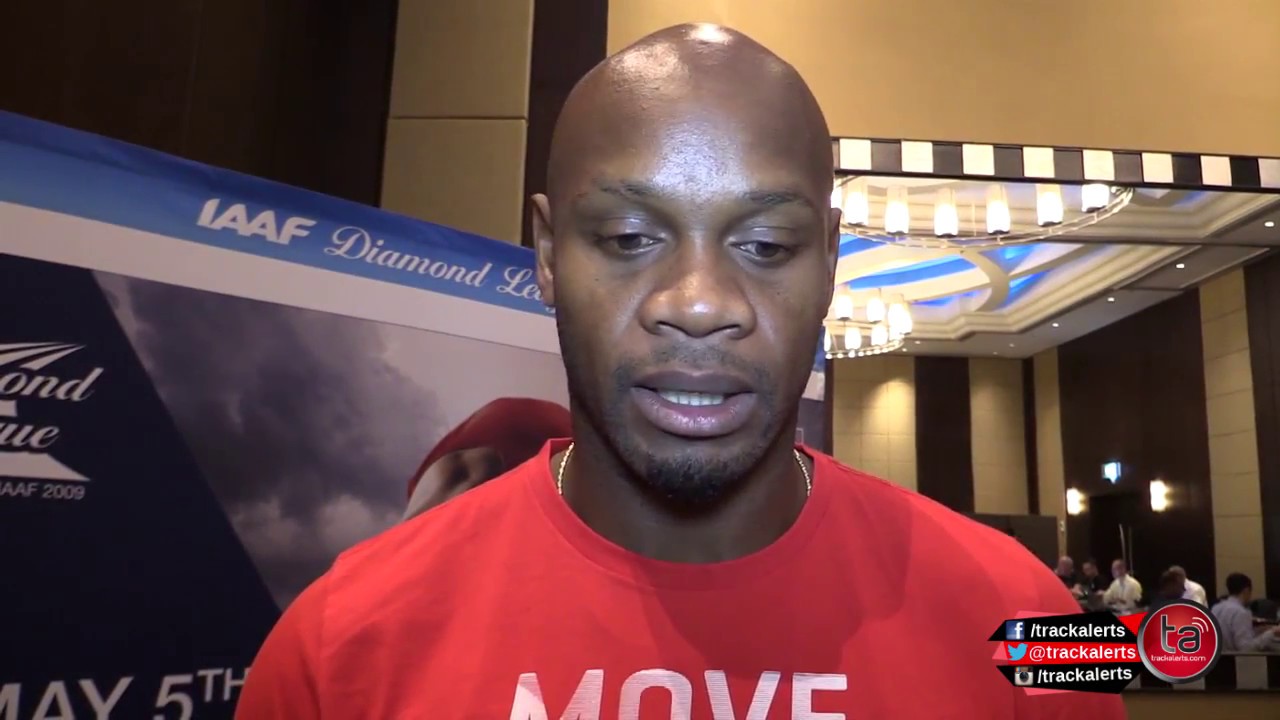