Despite nearing her 30th birthday and seemingly having done it all, Christine Ohuruogu ‘s best years are still to come according to British Athletics’ lead sprints coach Lloyd Cowan.

Ohuruogu became the first British female to win individual 400m gold at the Beijing 2008 Olympics but injuries thereafter prevented her from returning to such heights.

Despite finishing fifth at the World Championships a year later in Berlin her season was blighted by a quadriceps muscle tear, a problem that also hampered her 2010 and 2011 seasons. 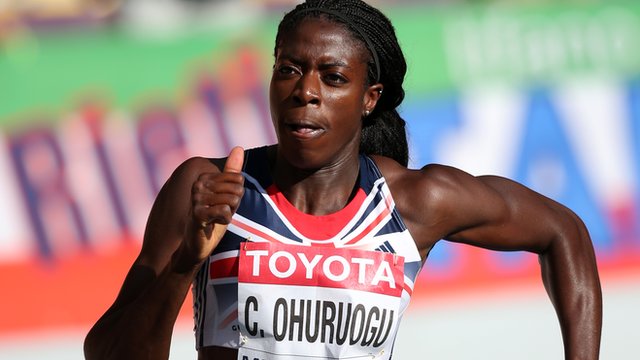