Keston Bledman and Kelly-Ann Baptiste were in top form at the Trinidad & Tobago Trials on Saturday (27 June). Video of races below>>>

Earlier in the semis, Bleadman crossed the line in 10.09.

Baptiste, in the women’s final, was impressive in 10.84, a National record mark. She was timed in 11.01 earlier in the semi-finals.

Renny Quow won the men’s 400m final in 44.90 after the disqualification of Machel Cedenio, who had crossed the line in 44.29. 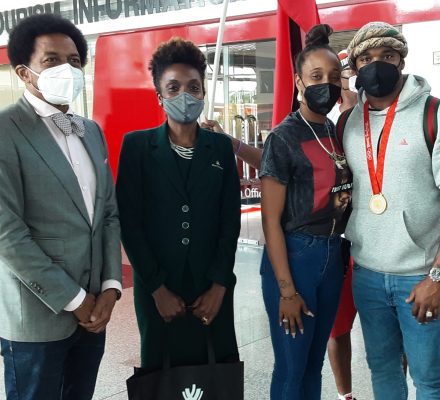 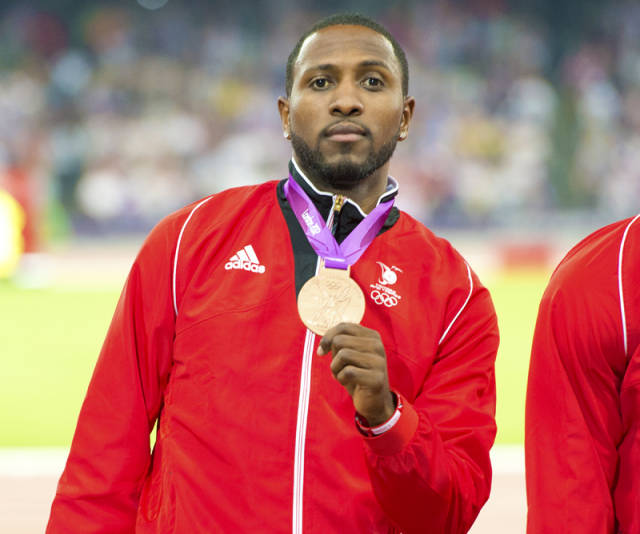