Sprinters Jereem Richards and Kelly-Ann Baptiste were named Trinidad and Tobago’s Athletes of the Year 2019.

“The year was very difficult, especially for our senior athletes, with the World Championships being held late September early October, very different (from the regular time). Never before, so I guess coaches and athletes had to deal with the periodization to ensure they would have peaked at the right time,” explained Ephraim Serrette, president of the NAAA (National Association of Athletic Administrations).

Trinidad and Tobago ended the 10-day Championships without a single medal. They started Doha 2019 as the defending men’s 4x400m champion.

The Cougars Ath­let­ic Club al­so con­tin­ued their run of suc­cess with another Cham­pi­on Ju­ve­nile Club award.

In the U20 category, the top athletes were Tyriq Horsford and Safiya John. 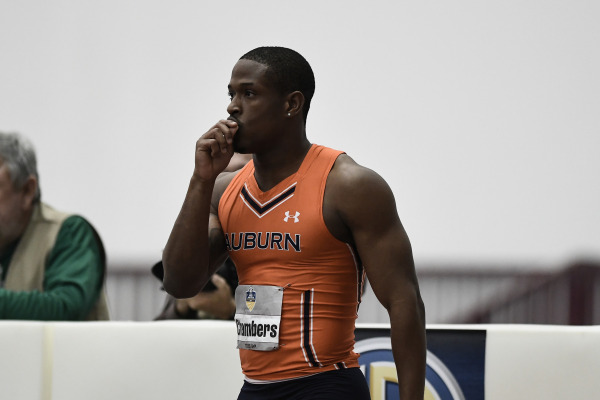 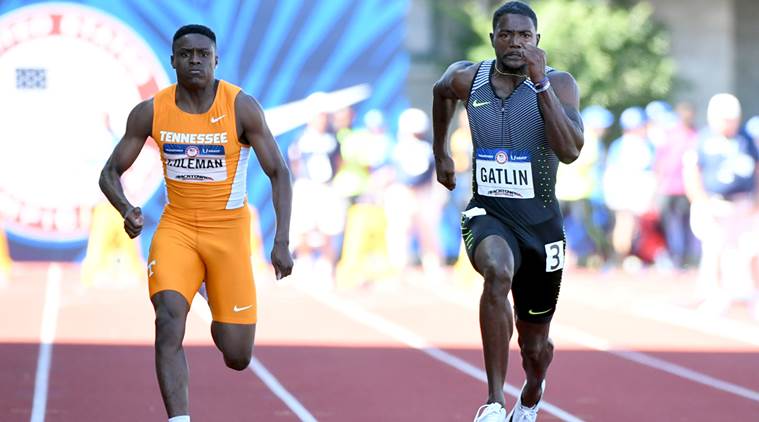 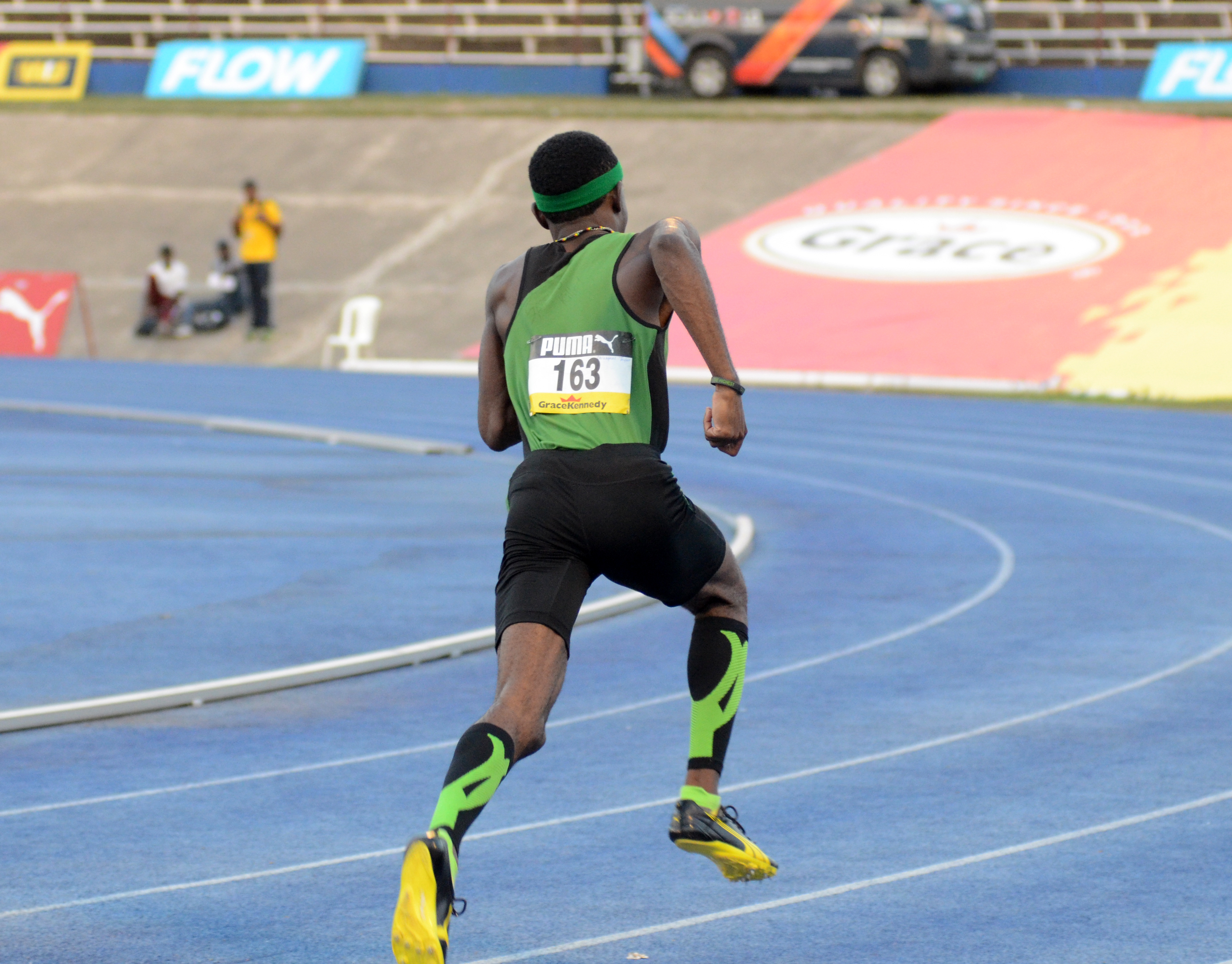