The signing ceremony legalizes the agreement to a process that started some two years ago when the BAAA won an unopposed bid at the 2016 CARIFTA Congress in Grenada followed by the acceptance of the CARIFTA flag in Curacao at the 2017 CARIFTA Games. The flag ceremony formally marks the country’s acceptance to host the next Games.

CARIFTA was meant to enhance relations between the English-speaking countries of the Caribbean after the dissolution of the West Indies Federation, but the CARIFTA Games took that idea a step further, including the French and Dutch Antilles in an annual junior track and field championship competition.

These sentiments were echoed by NACAC’s President, Victor Lopez, who stated that “CARIFTA is unique. It’s not just about the running, jumping and throwing. It’s about culture, heritage, friendship and unity of this entire region”. Lopez went further to express his confidence in the Bahamas’ ability to host the Games and proclaims the Thomas A. Robinson National Stadium as one of the best arenas in the Caribbean.

The Games which is set to be held over the Easter holiday, March 30th to April 2nd, 2018 is the first CARIFTA Games to be held following the hosting of the 2014, 2015 and 2017 IAAF World Relays. The last CARIFTA Games held in The Bahamas was held in 2013 just a year prior to the hosting of the inaugural IAAF World Relays Bahamas 2014. The 2013 CARIFTA Games was also the first event held in the new stadium which was presented as a gift to The Bahamas from The People’s Republic of China in 2012.

The Event will host 26 countries, 500 athletes, 400 volunteers and some 150 local and international officials. It is the premier track and field junior competition within the region. Many Olympic and World Champions from around the region competed in the CARIFTA Games including Usain Bolt of Jamaica, Kim Collins of St. Kitts, Ato Bolden of Trinidad and Tobago, Karani James of Grenada, the Golden Girls and Golden Knights of The Bahamas.

The 2018 Games will showcase several of the local premier junior athletes and is expected to be another sold out event. 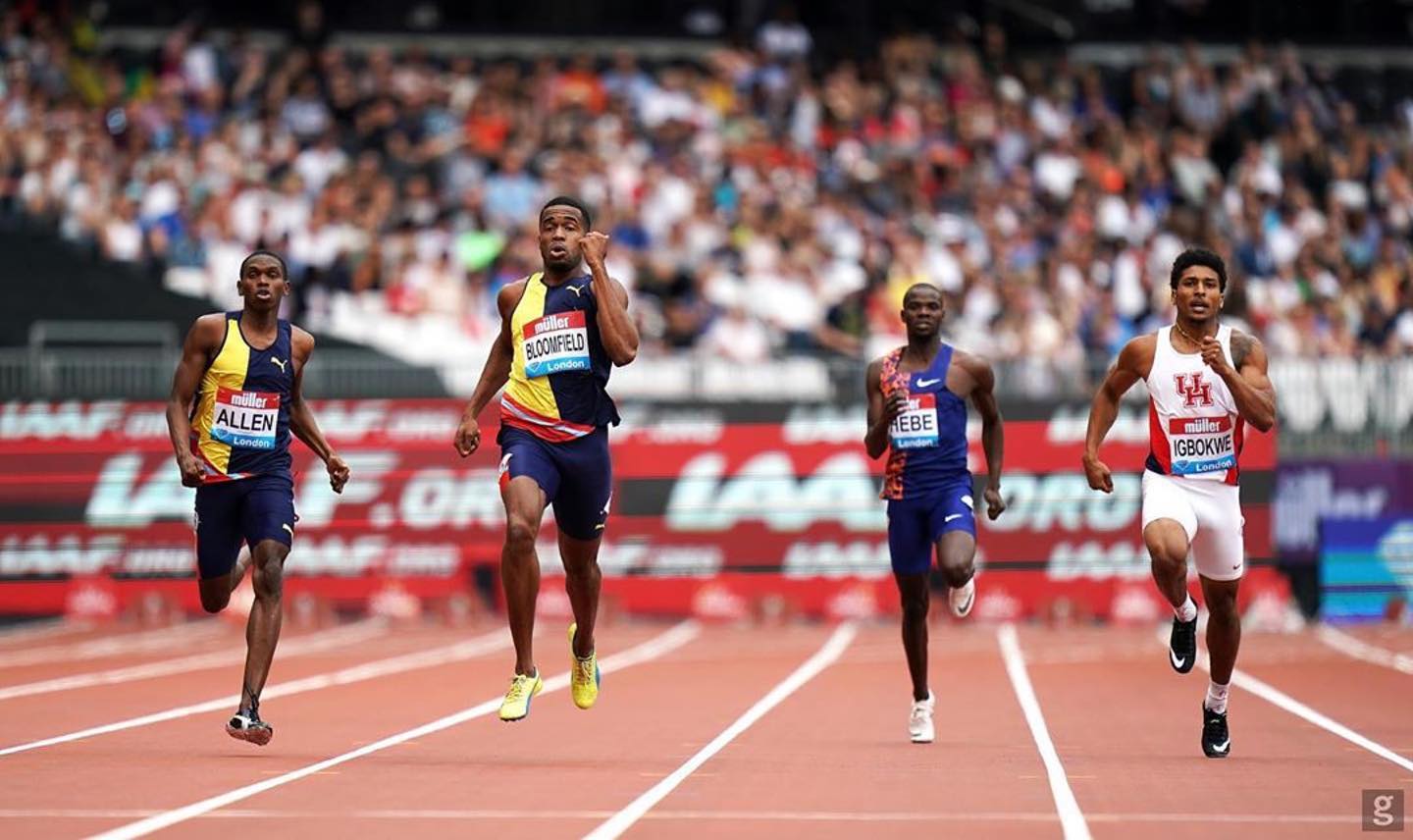 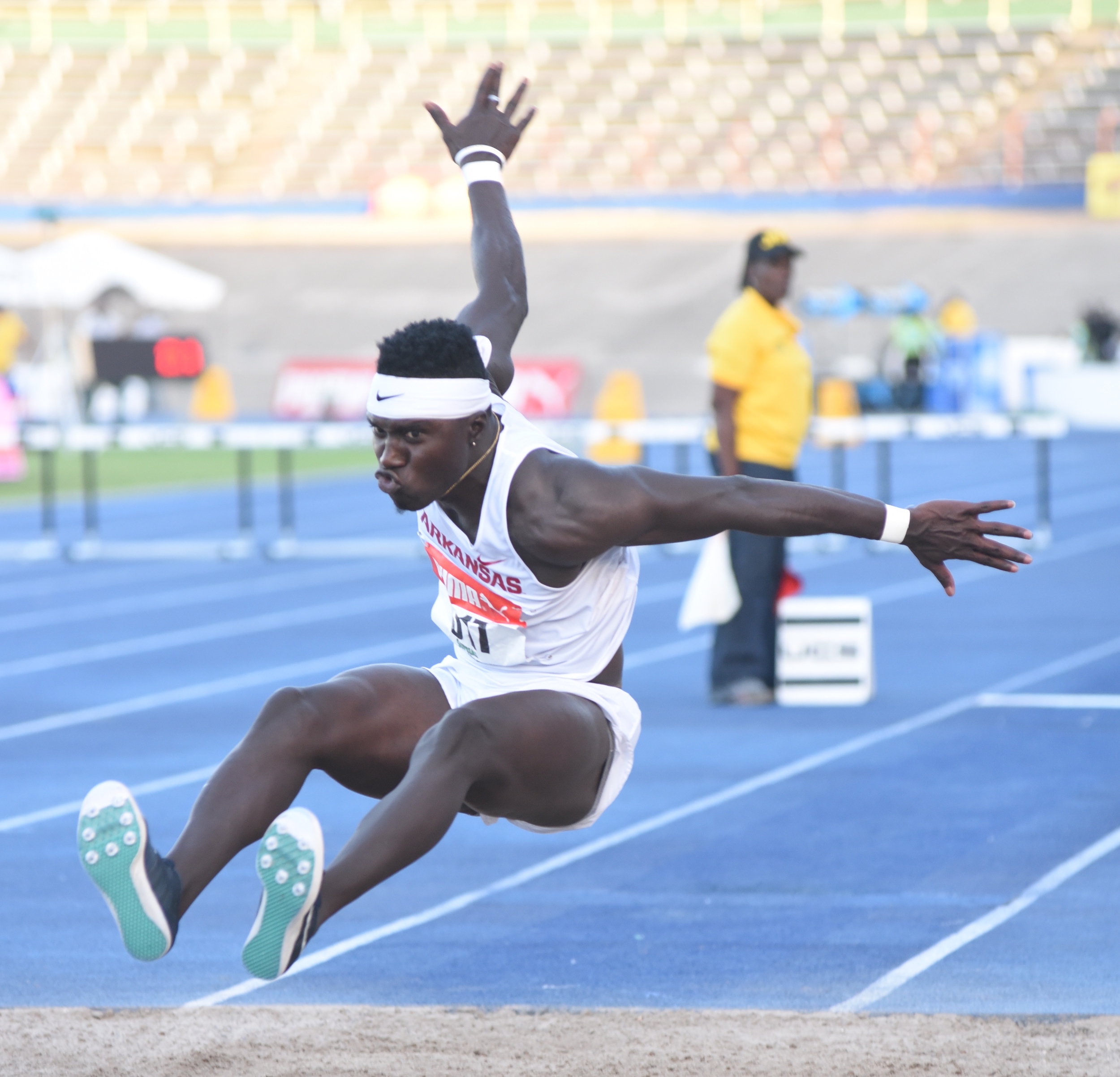