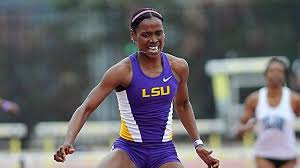 Shelly-Ann Fraser-Pryce said she is still not back to her best since giving birth in 2017.
by Mark Titus

Shanghai Diamond League, in a statement released on 6 May, headlined “Christian Coleman & Elaine Thompson withdraw from Shanghai”
by Mark Titus

According to a release send by Victor Lopez, president of the North American, Central American and Caribbean (NACAC) Track and …
by Mark Titus 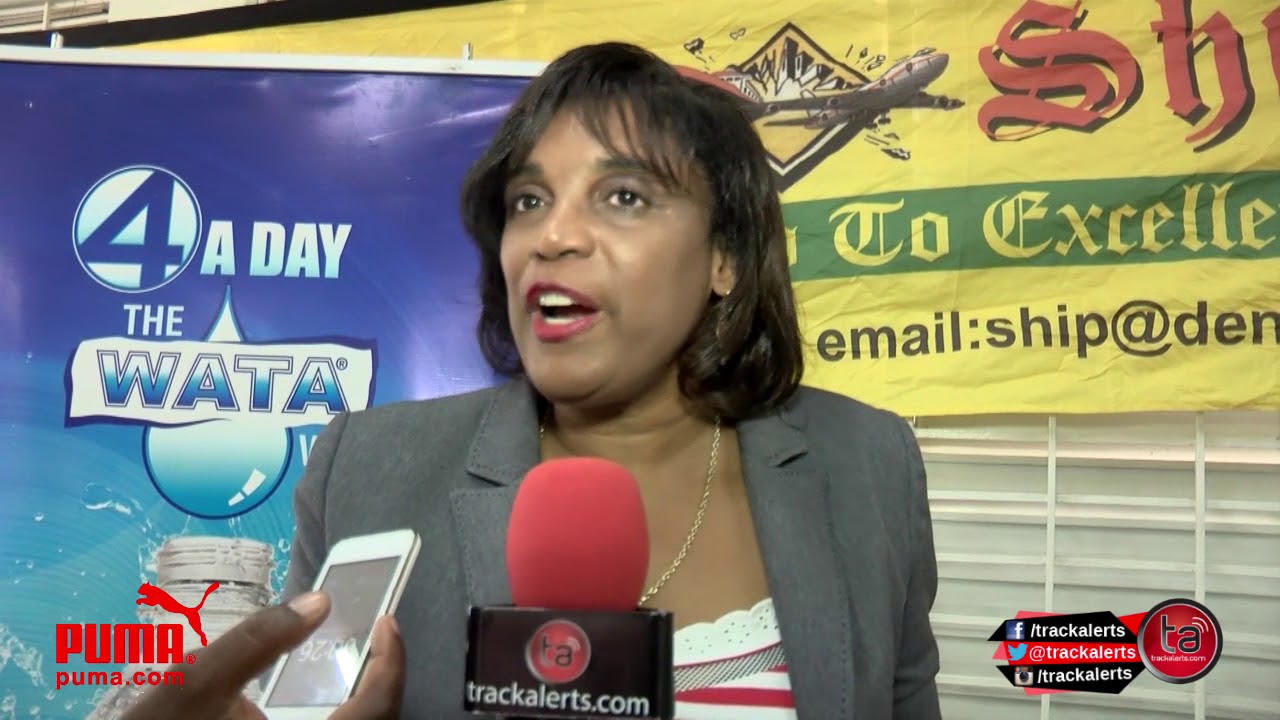 A special 60m hurdles event has been added to this year’s 17th staging of the Queen’s/Grace Jackson Meet.
by Mark Titus

Evans, who is coached by Maurice Wilson at GC Foster College, won the final of the women’s 60m in new …
by Mark Titus