Australia will host an IAAF World Athletics Series event for the first time in 25 years, following the IAAF Council’s decision to award the 2021 World Cross Country Championships to Bathurst in New South Wales.

The event will be held at one of Australia’s most famous sporting venues, Mount Panorama, which is better known as the home of Australia’s premier endurance motor race, but will now welcome the world’s best endurance runners on 20 March 2021.

The varied landscape and altitude around the iconic race track offers a range of enticing and challenging options for cross country running. The event will also benefit from the established major event facilities on site, including grandstands, administration offices, team areas and a full media centre, which will significantly reduce the costs and complexity of organising the biennial championships.

Athletics Australia president Mark Arbib said the event would embrace both elite and recreational runners in a celebration of the art of cross country.

“As recreational running continues to grow in Australia, the World Cross Country represents a once-in-a-lifetime opportunity for our elite runners to race on home soil, but also for our community runners to celebrate the sport and be involved in running events planned to take place during the championships,” Arbib said.

“Having this event in Australia and on the iconic Bathurst site will allow everyday Australians to test themselves on the same challenging course that the world’s best will run. We are over the moon to bring the World Championships to Australia and Bathurst.”

“This will be the first time since the 1996 World U20 Championships, held in Sydney, that Australia has hosted one of the IAAF’s major events, so it is high time we returned,” Coe said.

“Australia’s reputation for organising outstanding sporting events is well-deserved. The Sydney Olympics, and particularly Magic Monday of the athletics programme, remains one of the best experiences of my life as a sporting spectator, so I am delighted that we will be returning to New South Wales. I would like to thank the New South Wales Government, the City of Bathurst and Athletics Australia for their commitment to this event. I am confident that it will be a great success under their stewardship.”

The first official IAAF World Cross Country Championships were held in Belgium in 1973, but the tradition of cross country racing dates back to the late 1800s. The first International Cross Country Championships (the forerunner to this event) were held at Hamilton Park Racecourse in Scotland in 1903. A cross country race was included in the Olympic Games in 1912, 1920 and 1924, and there is currently a campaign for the discipline to return to the Olympic programme in Paris in 2024.

The most recent World Cross Country Championships was held in Kampala, Uganda in 2017 and attracted more than 550 runners from 60 countries, competing in men’s, women’s, under 20 and mixed relay categories. The next edition will be held at Aarhus in Denmark on 30 March this year. 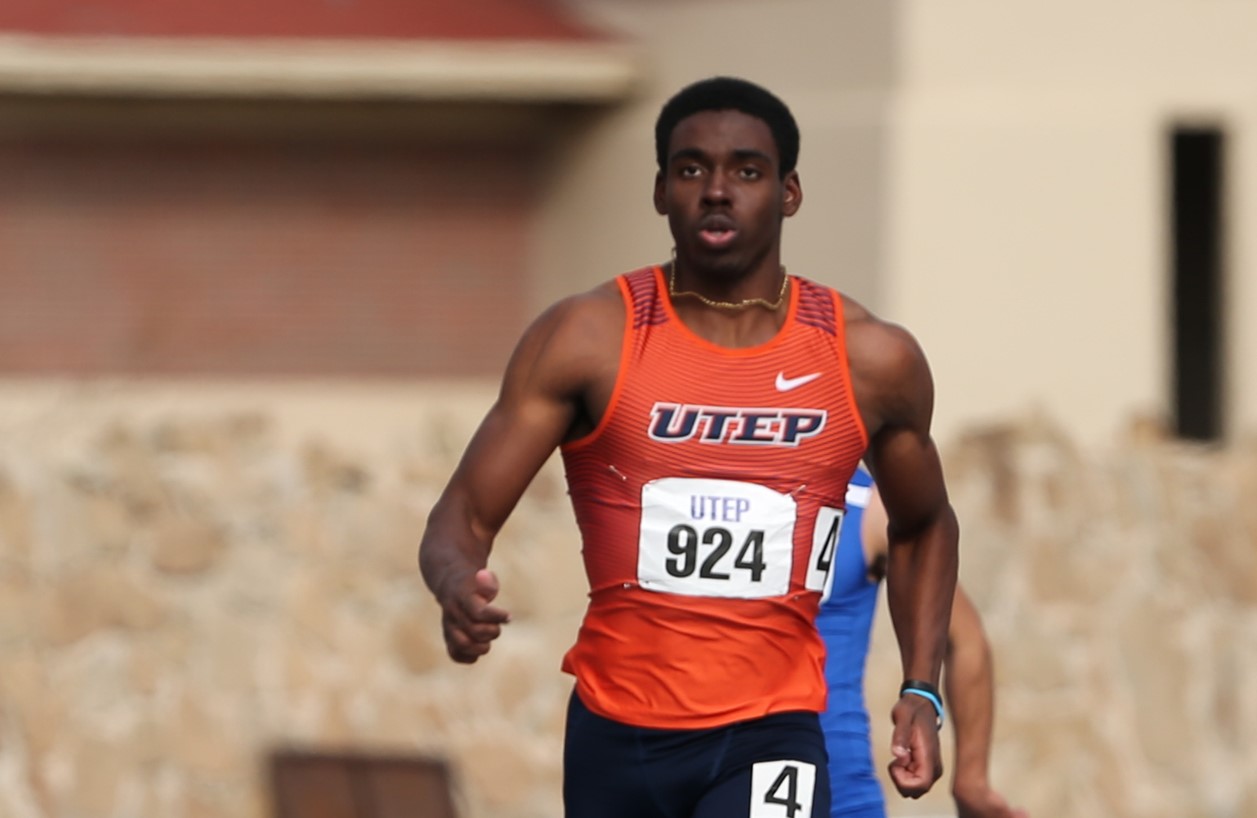 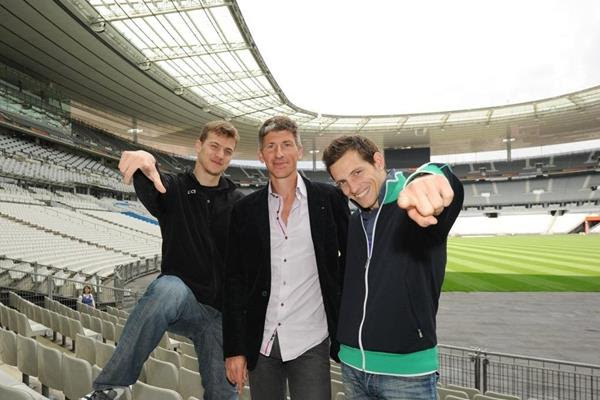