“The contents of the WADA Independent Commission Report into allegations of doping in athletics is disturbing and Athletics Australia welcome the swift response by the newly elected IAAF Council and their President, Lord Sebastian Coe, to start the process of considering sanctions against the Russian Athletics Federation.

“We reiterate our absolute stance against doping in sport and implore the IAAF to take all actions necessary to deliver a level playing field for all athletes. Circumstances like those alleged in this Report must not be allowed to continue.

“Athletics Australia also applauds the Report for recommending further investigation by WADA into the doping case of, amongst others, Sergey Kirdyapkin.

“It has always seemed extraordinary to us that as a result of doping infractions Mr. Kirdyapkin was banned from competition before and after the 2012 Olympic Games, but eligible to race in London. It is our opinion that Jared Tallent is the rightful gold medallist in the men’s 50km walk. We expect action to ensure that this matter is resolved by the Court of Arbitration for Sport as soon as possible.

“Understanding the allegations made prior to the release and within this Report, we encourage the IAAF Council to consider if the Russian Athletics Federation are appropriate hosts. Athletics Australia advise that we will support any athlete who wishes to boycott the events unless the venue is changed.

“We will provide further comment on the contents of the WADA Independent Commission Report after we have had the opportunity to appropriately consider the contents in full.”

You can download the WADA Independent Commissions Report by clicking here. 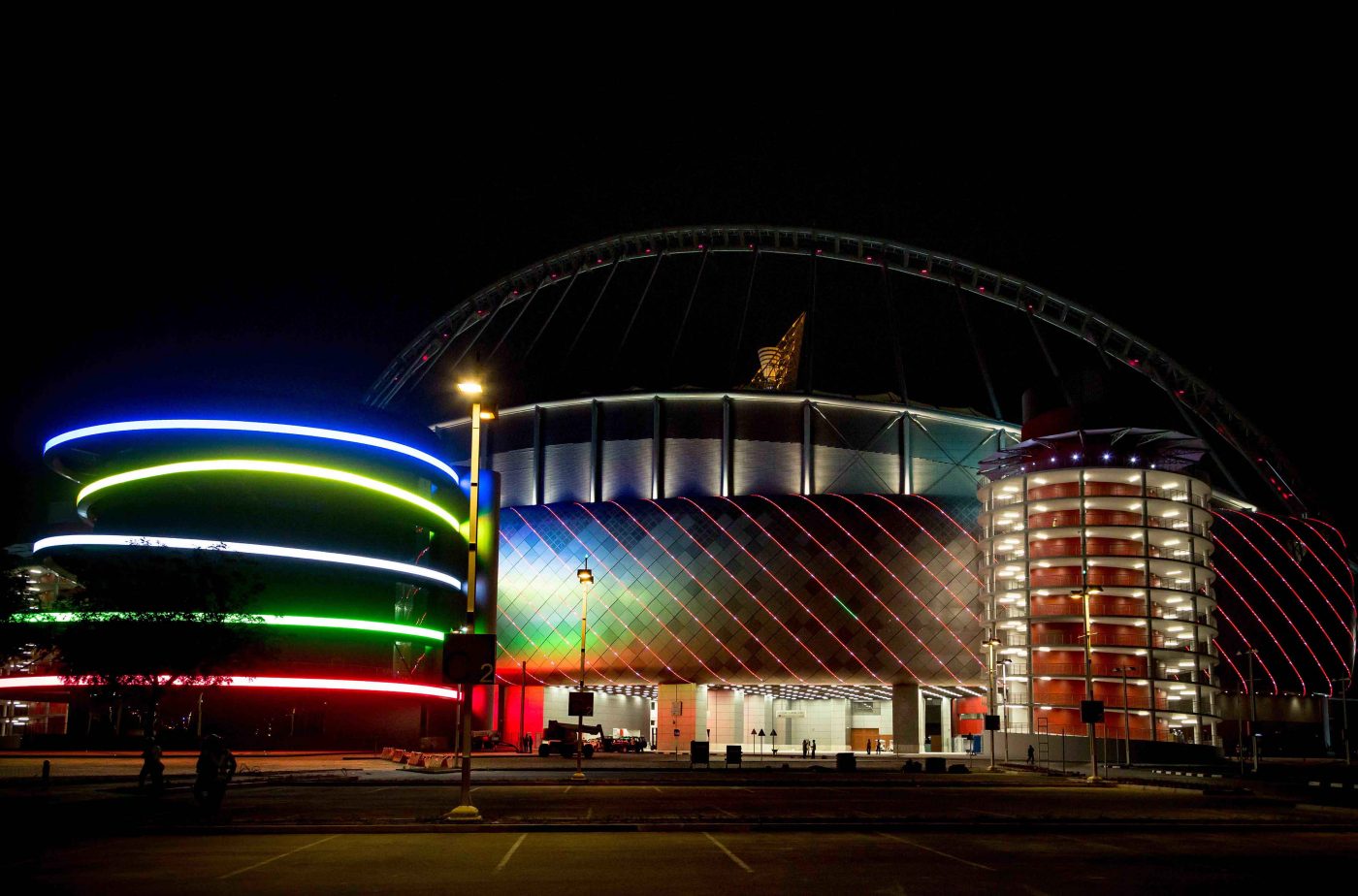