World 200m champion Dina Asher-Smith will run at the Müller Anniversary Games (London Diamond League). She is confirmed early for the 4-5 July 2020 event.

“I’ve always been vocal about my love of competing in front of a home crowd, so to finish my Olympic preparations by competing at the London Stadium will be special and truly is the best send-off I could ask for,” she said.

She described 2019 as a “whirlwind year” while saying it was the “best of my career so far.”

“I hope 2020 can be even better, and to put in a great performance at the Müller Anniversary Games would be a huge boost for me ahead of Tokyo,” added the Doha 2019 World Championships 100m silver medallist. 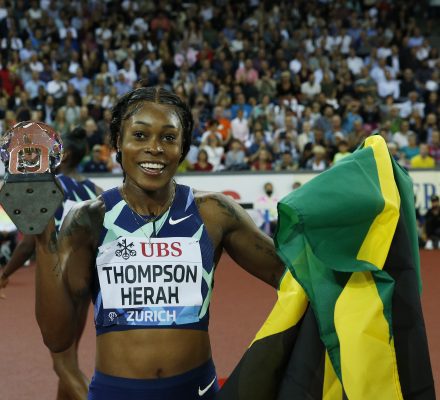