According to the entry list on the meet website, World Championships 100m bronze medallist Trayvon Bromell, in his European pro indoor debut, take on Mike Rodgers, the world leader, and Collins. Collins and Rodgers have met twice already this season with both winning one.

Genzebe Dibaba over the mile and Ayanleh Souleiman in the 1000m are among the biggest names.

Adam Kszczot against Mohamed Aman in the men's 800m is expected to be another hot race. 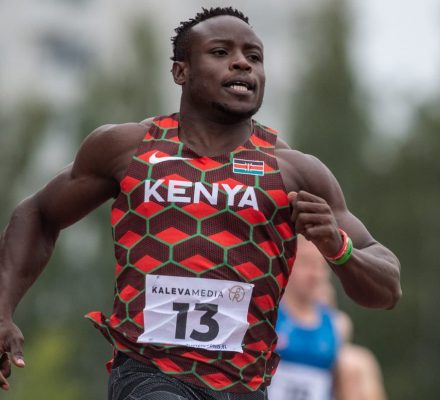