Ackera Nugent, a former star runner at Excelsior High and gold medallist at the World Athletics Under-20 championships, has announced that she will be transferring to the University of Arkansas as a collegiate athlete.

Nugent previously attended Baylor University, but has now decided to join the Razorbacks. In addition to her gold medal win at the world junior championships in 2021, Nugent’s World Under-20 indoor record has also been ratified.

To announce her decision, Nugent posted a photograph of herself wearing an University of Arkansas shirt while clearing a hurdle with the word ‘Arkansas’ on it.

She captioned the photo with a message about the importance of focusing on personal growth.

In her college career at Baylor, Nugent, in 2021, she set a World U20 record in the 60m hurdles with a time of 7.92 at the Randal Tyson Indoor Track, which earned her an NCAA title and was ratified by World Athletics in December of 2022. Nugent also posted a faster time of 7.91 in the prelims of the 2021 Big 12 Championships, eventually placing second in the final with a 7.98. In recognition of her impressive performances, Nugent was named the Big 12 Freshman of the Year for both the indoor and outdoor seasons in 2021. 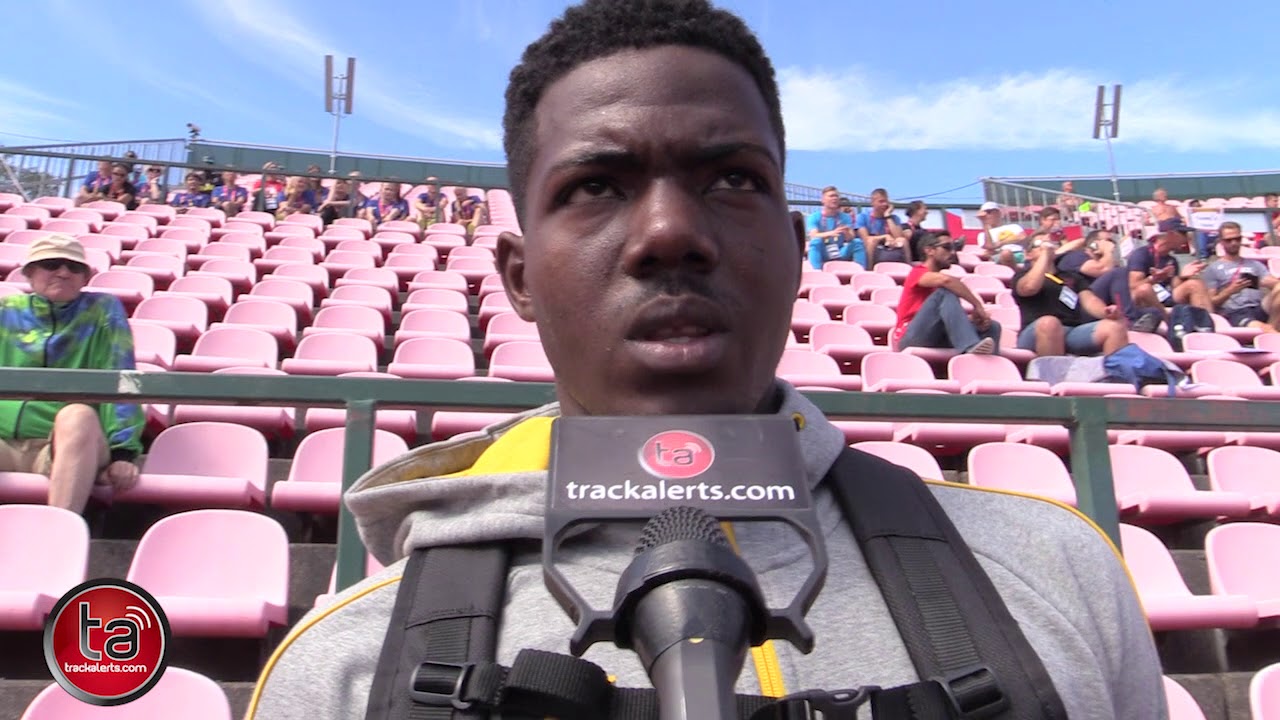