When is the next world athletics championships 2023?

“It is with great pride that Hungary and Hungarian athletics will host this wonderful event,” said Miklós Gyulai, the president of the Hungarian Athletics Association.

He took the baton from US athletes via Sebastian Coe at the end of Oregon22. Athletes from more than 200 countries will take part in the nine-day competition, which will take place at the brand-new National Athletics Centre on the banks of the Danube in Budapest.

Where will the World Athletics Championships Budapest 23 marathon be held?

Two events, the marathon and the race walk, will be held in the heart of Budapest, so athletes, fans and TV viewers will have a wonderful view of the historical parts of the city, with the Danube in the background. 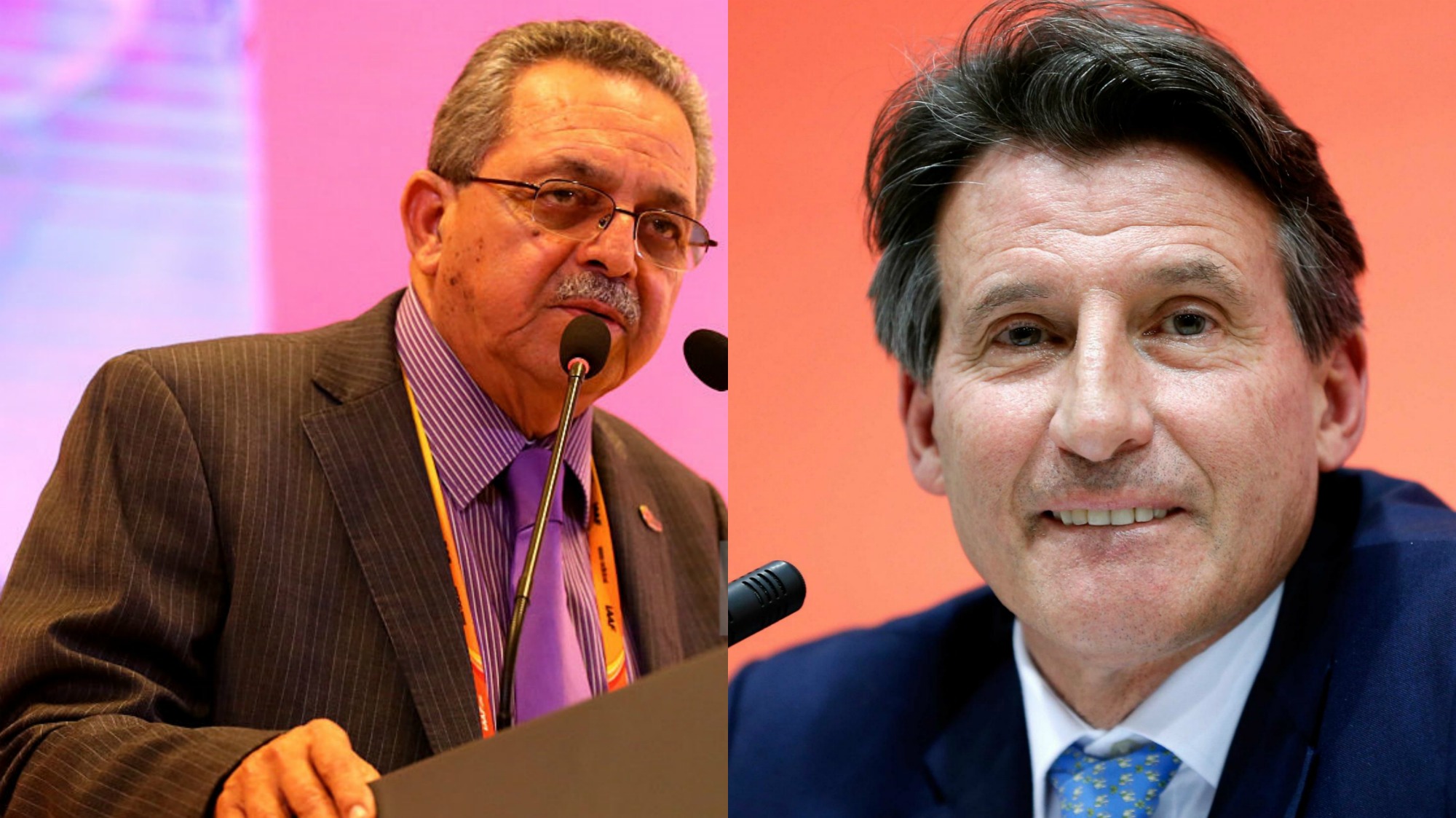