Williams, who was among the few shining lights at the Jamaica Trials, stopped the clock in 11.11 seconds to take the top spot in the U18 women’s 100m final. She won ahead of Antigua and Barbuda’s Joella Lloyd, who crossed the line in 11.43s.

Mario Burke of Barbados was third in 10.01s.

Conroy Jones was the other Jamaican winner. He topped the U18 boys’ final in 10.32s. 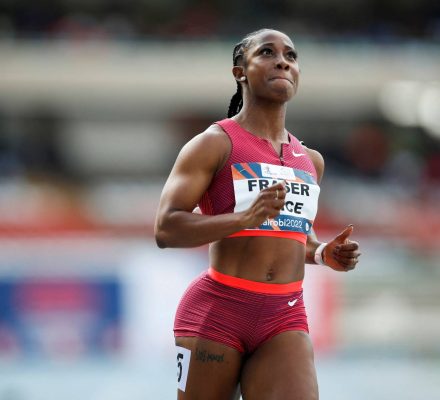