EDMONTON, Canada – Two more big names were announced on Monday (9 June) for the Edmonton International Track Classic (EITC) on July 6 at the University of Alberta’s Foote Field in Edmonton. Women’s 100m hurdler Angela Whyte, of Edmonton and Olympic silver medalist Luguelin Santos of the Dominican Republic will both take part in the event.

They join American sprinter Justin Gatlin, Warren Weir from Jamaica, Canadian high jumper Derek
Drouin and Olympic gold medalist Francena McCorory of the US, in headlining the star-studded competition.
Whyte is one of the best Canadian female hurdlers in history and has appeared in two Olympics. She
represented Canada in every world championship in athletics from 2001-2009. She’s a two-time silver medalist
at the Commonwealth Games in the 100m hurdles and a multiple medalist at the Pan American Games.

Luguelin Santos won the 400m silver medal at the London Olympics at the age of 18 and the bronze at last
year’s world championships in Moscow. Santos has run the third-fastest time in the 400m this year and will be
looking to defend last year’s title after winning the 400m at EITC.

EITC Meet Director Peter Ogilvie says, “With stellar campaigns in the 2013 season and a great start to
2014, we are excited to welcome Whyte and Santos back to the 2014 EITC. At last year's event Angela battled
American Lolo Jones in what was one of the best races of the meet. Santos is special too. Despite being a
youngster, he has both Olympic and world championship medals and we look forward to seeing him run here
in TrackTown Canada as he tries to run the 400m in under 44-seconds.”

The schedule for the Edmonton International Track Classic is now available on the EITC website. This year,
on the day before the July 6 invitational event, qualification competitions will be held in a number of events at
Foote Field. The top finishers will get the opportunity to compete in the Track Classic the following afternoon.
Registrations are open for athletes who want to participate in the open event on July 5.

Tickets are on sale for the Track Classic and more information is available on the EITC website, including an
online accreditation form that needs to be completed by all working members of the media covering the event 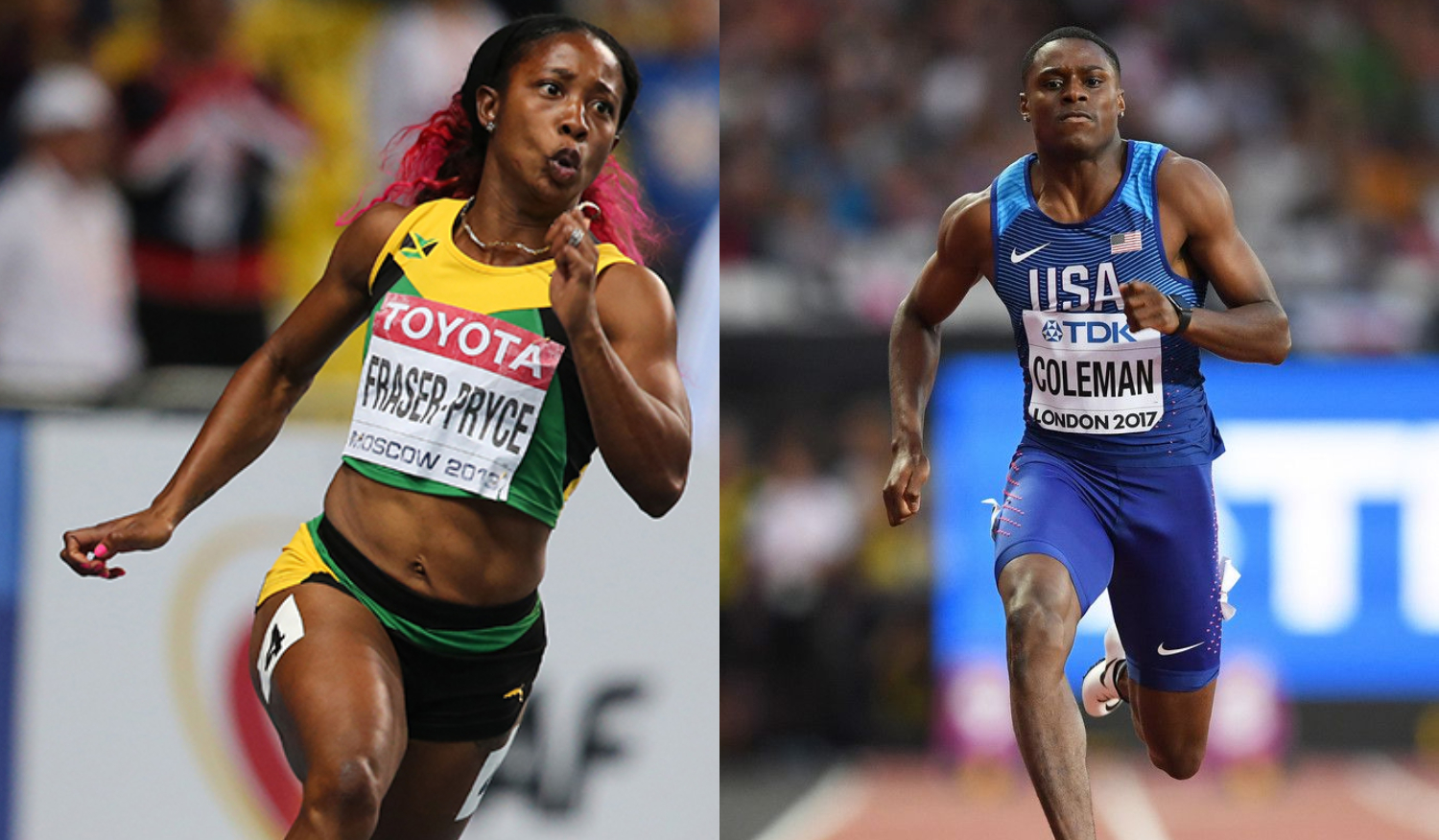