INDIANAPOLIS — Thirty-four U.S. athletes will compete in six relay events at the Penn Relays Carnival on Saturday, April 30 at Franklin Field during USA vs. the World, which will be broadcast live on NBCSN with on-demand coverage on USATF.TV.

A Penn Relays staple, USA vs. the World begins live coverage Saturday on NBCSN from 12:30-3 p.m. before track on TV continues with Drake Relays from 3-5 p.m (all times EST).

The men’s 4×1 team, which ran 38.68 for the win, returns three of four members of that finals team to the 2016 pool of athletes. Also returning is Patrick Feeney, a newly minted World Indoor Champion in the 4x400m relay, who ran an astounding 4×4 anchor leg at Penn last year for the Team USA’s 3:00.86 win.

Invited athletes for USA vs. the World are subject to change.

USA vs. the World – Athlete Pools 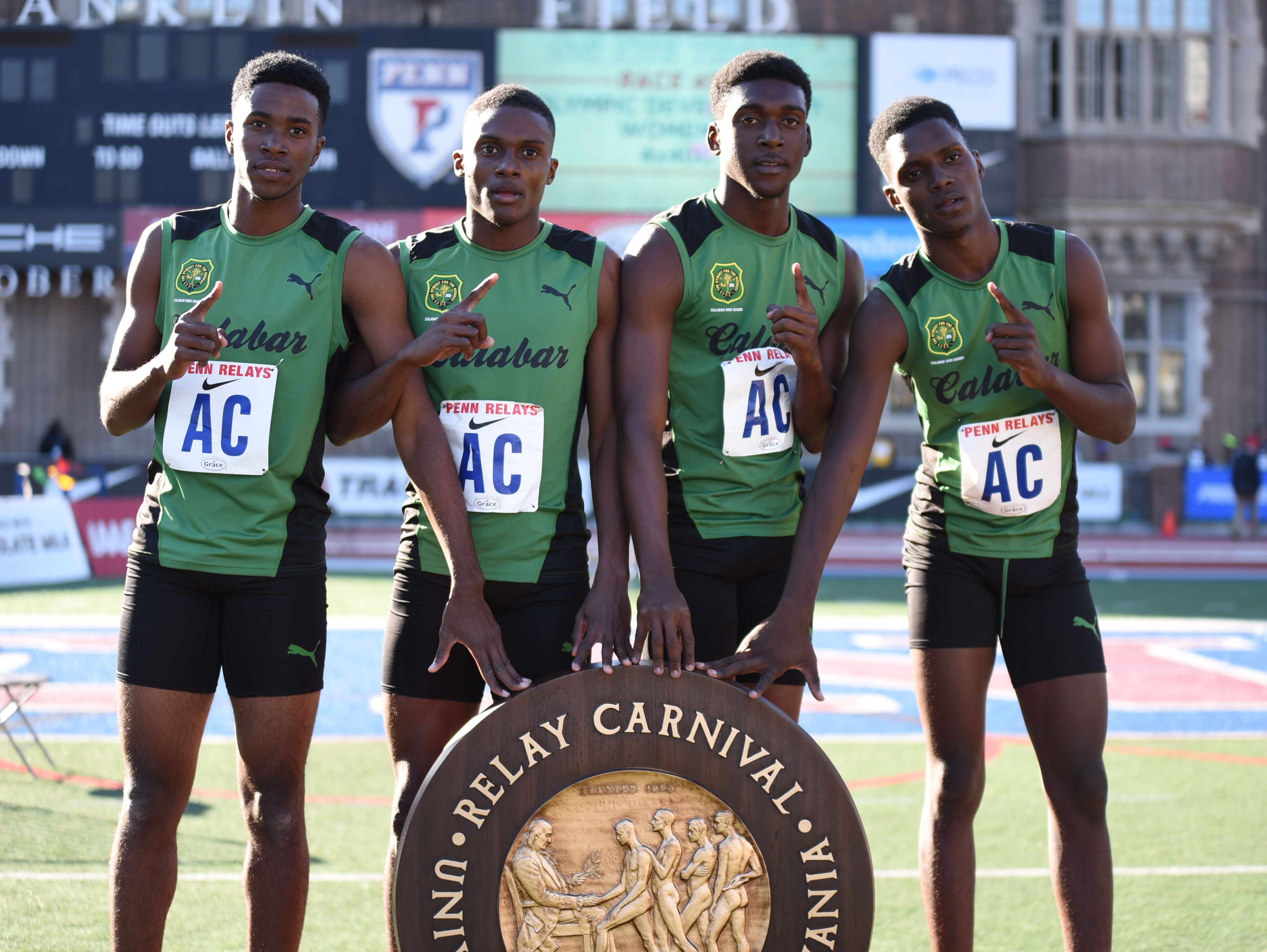 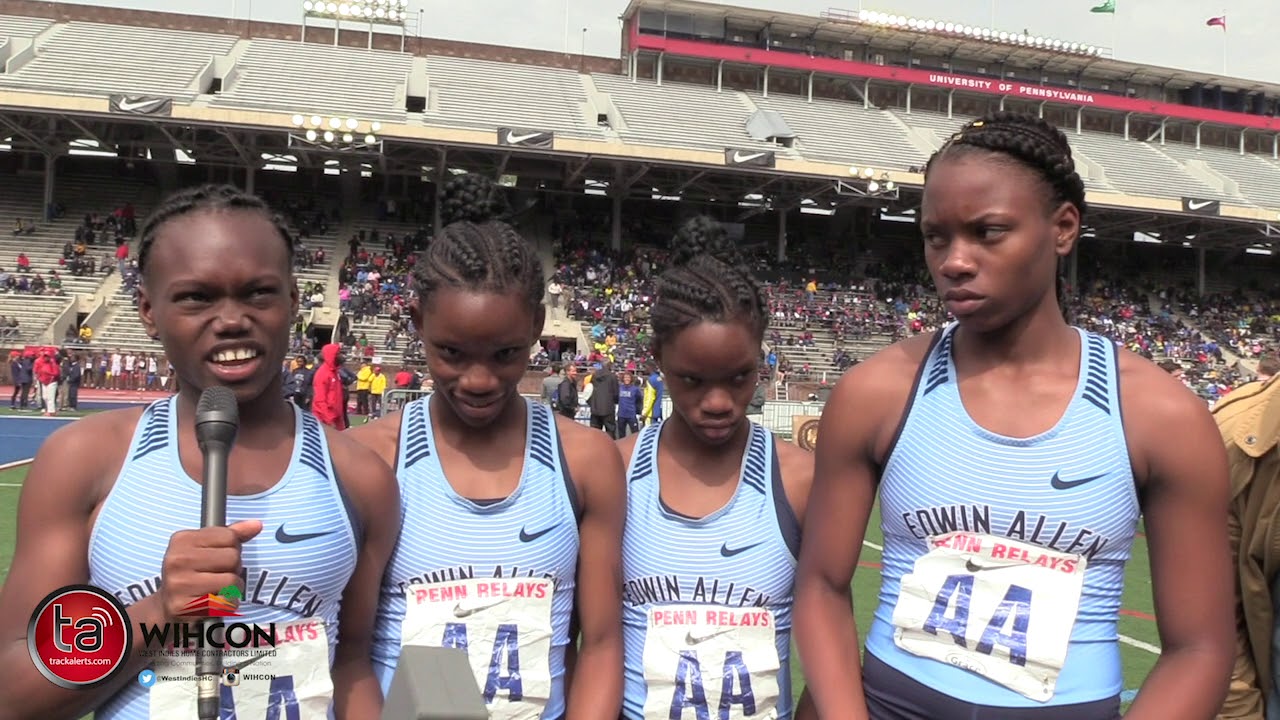