Track and field legend Usain Bolt raised eyebrows earlier this week with his’ return to competition’ comment.
Bolt, who retired from the sport in 2017 after the London World Championships, explained the likely way back.

“If my coach came back and told me, let’s do this, I will, because I believe so much in my coach,” Bolt was quoted as saying.

On Wednesday, the Jamaica Observer quoted Mills as saying: “It was not I who told him to retire.”

Bolt retirement came after dominating the 100m and 200m for nine years.

“So, I know if he says we’re going to do this, I know it’s possible. Give Glen Mills a call, and I’ll be back.”

However, at the same time, Bolt admitted he is staying away from the track. 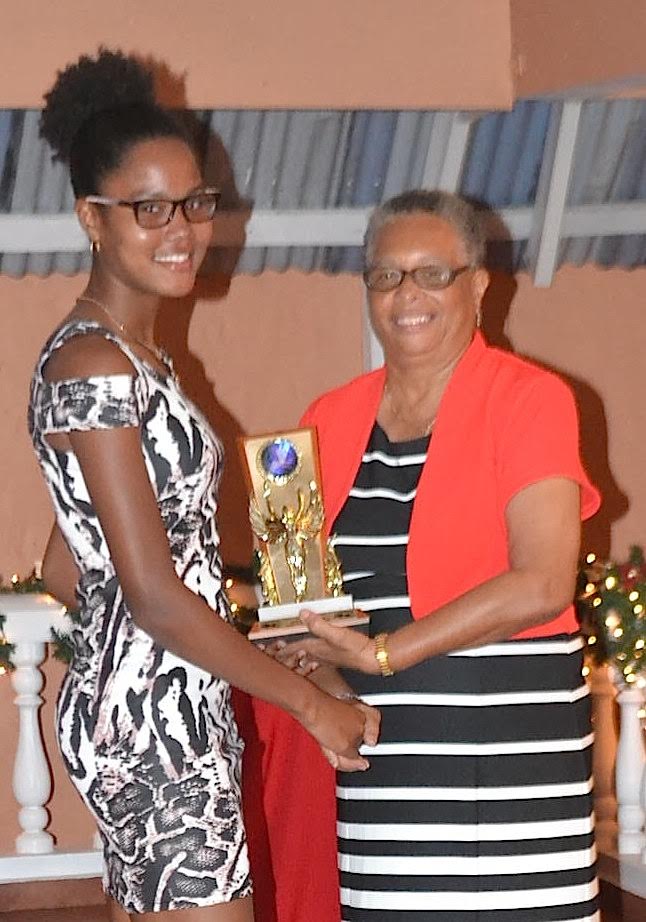 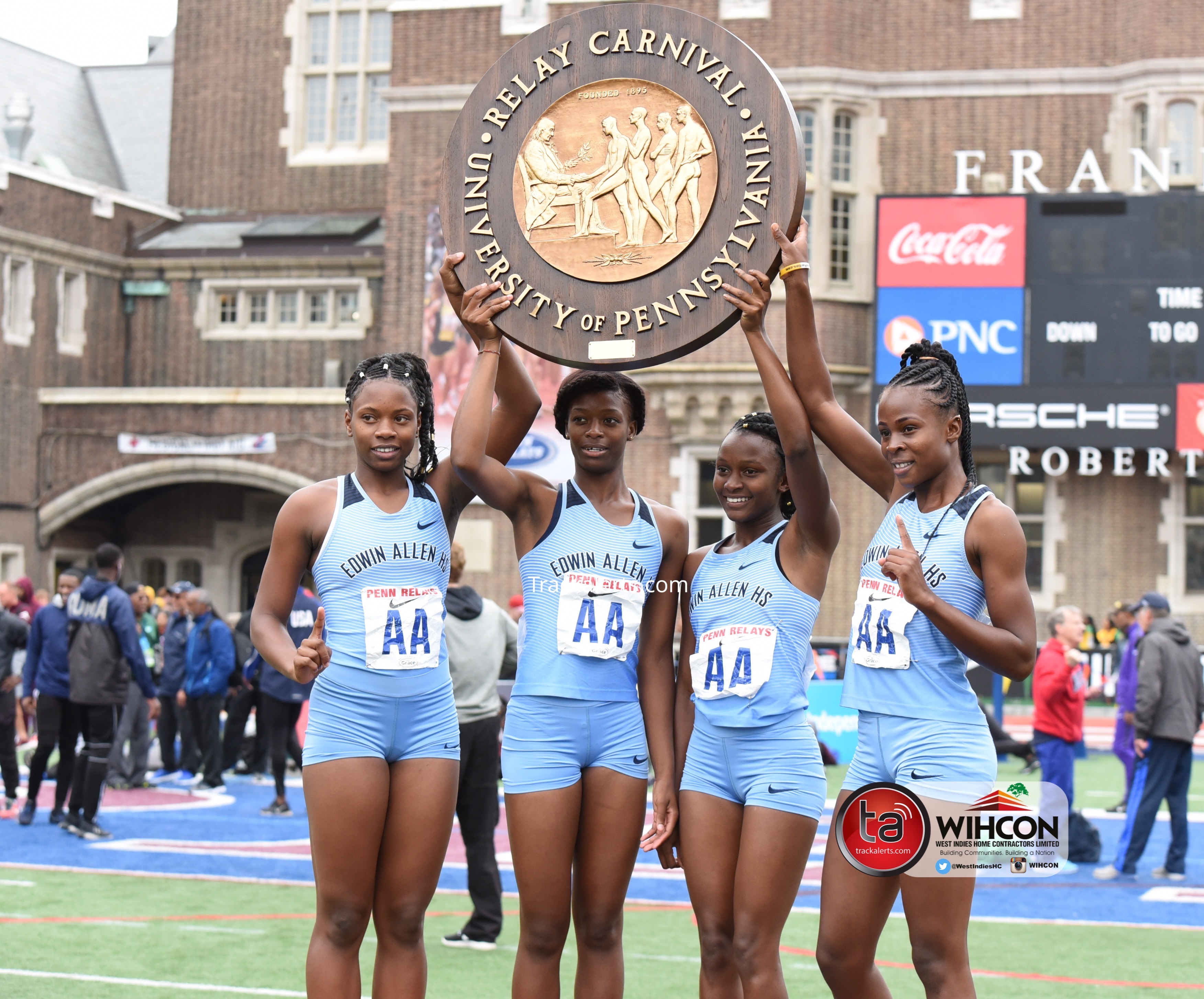