BEIJING, China – On the eve of the start of the IAAF World Championships in Beijing, a laidback Usain Bolt warned his rivals: “I’m at my best, I’m running well.”

He continued: “Everything is starting to come together. I’m ready to go.” Bolt heads into the start of this weekend’s World Championships with a lot resting on his shoulders, as the track and field fraternity pins its hope on him dusting the drug cheats and defends his sprint double title from 2013.

The 2015 season has not gone according to the plans of Bolt and his coach Glen Mills, as his preparations for the championships was hampered by a pelvic problem, which contributed to him racing less and being below par during his early and brief contests.

Nevertheless, the world record holder appeared in good spirit during the Puma and Jamaican Athletics Administrative Association (JAAA) press conference at the NUO Beijing Hotel on Thursday, revealing that he and his coach Glen Mills were feeling good about chances.

“I’m feeling good; I wish I could have had more races but training is good,” he says. “Coach is happy and that is good for me to know that.”

During his last outing at the IAAF Diamond League meet in London, on 24 July, Bolt sped to back-to-back times of 9.87 seconds over the 100m and he says the performances have given him some confidence for the championships. “In London I had two good races and although I haven’t competed much since then, it was important for me to do the training rather than the competition,” he said.

“I’ve not done a 200m for a while (13 June) although I’ve done a few time trials in training, but the 100m has given me confidence. “Things normally come together for me at championships, I’m not worried.”

Working On His Start…

He added: Starting is always my issue coming into the championships, but I’m where I am supposed to be. “I just now need to go out and execute.” “Competition is competition, it is just about who executes well on the day. I have to get out quickly over the first 50m.”

The stage is now set for Bolt, who turns 29 on Friday, to test his fitness against the fastest man of the last two seasons, Justin Gatlin, who has already posted 9.74 seconds for the 100m and has dipped under the 9.80 secs barrier four times in 2015. Tyson Gay (USA), former world record holder Asafa Powell (JAM), Trayvon Bromell (USA) and Jimmy Vicaut (FRA) are all set to challenge the Jamaican in the 100m, with Gatlin leading the way to finally end Bolt’s reigning in the 200m. 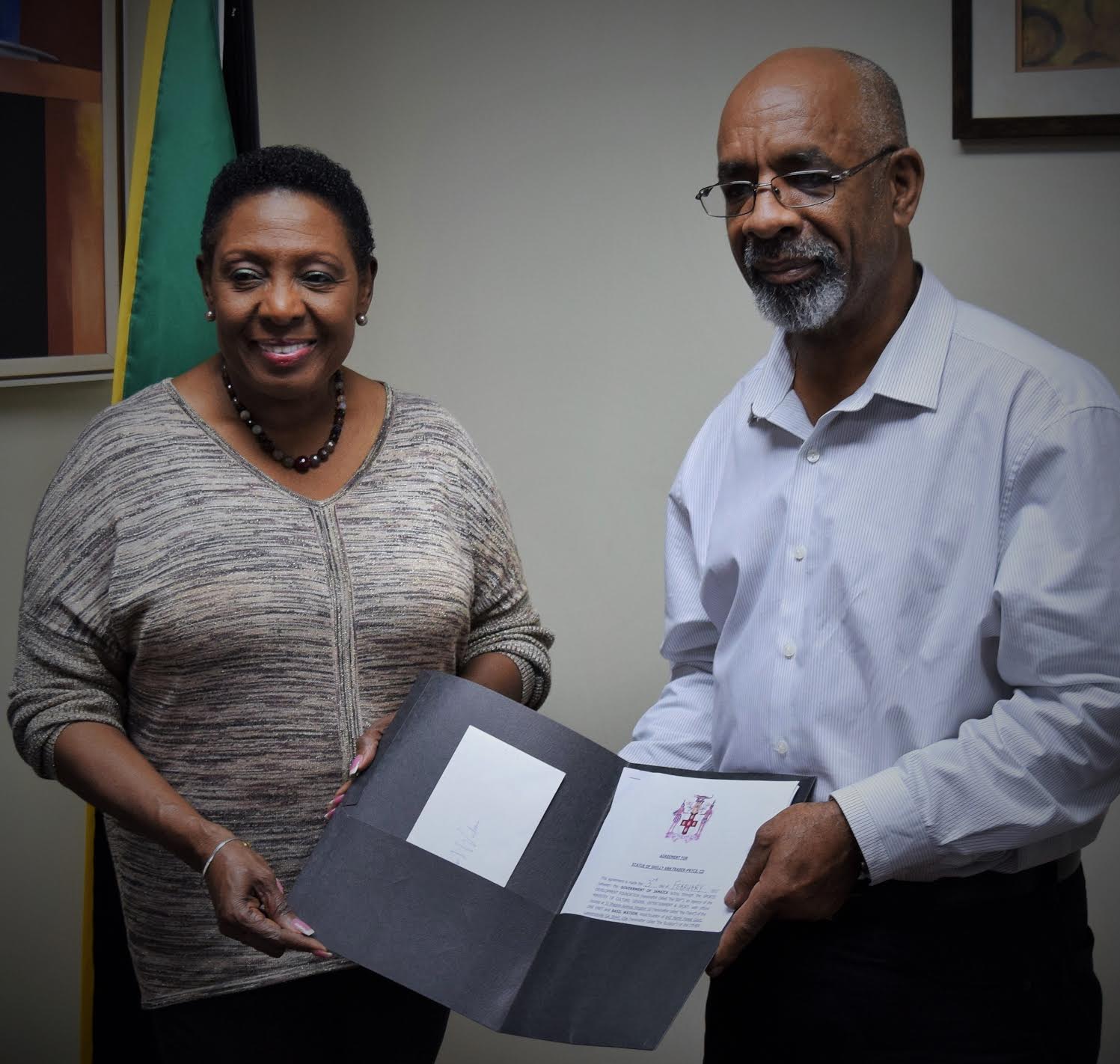