LONDON, Great Britain: Bolt told The Guardian: “We have guessed, and we have talked about it, but I don’t know for sure. But definitely much faster. Below 9.5 seconds for sure. Without a doubt.”

Bolt ran three of the fastest times ever over the distance. He ran 9.58, 9.63 and 9.69, which was his second world record time to win the Beijing 2008 Olympic Games. His fourth fastest time, 9.72, which saw him having four times in the top 10, was his first world record performance in New York 2008.

The Tokyo 2020 Olympic Games will be the first in almost two decades with Bolt, who has transformed the sport of track and field. He won the 100m and 200m titles at three consecutive games, Beijing 2008, London 2012 and Rio 2016. 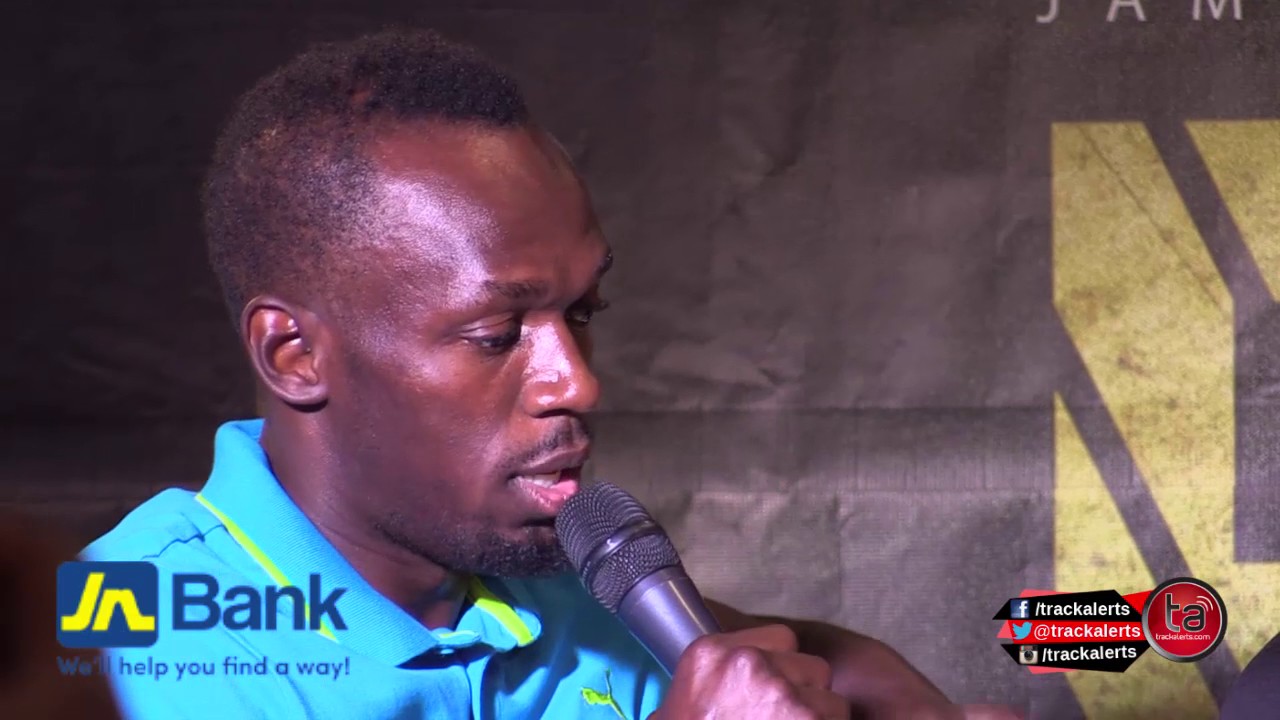