Jackson, drawn behind Miller-Uibo in lane 5, led off the curve and powered down the straight to take the victory in 21.96secs.

Dafne Schippers of the Netherland was third in 22.70.

In the 100m, Elaine Thompson-Herah ran 10.71, one-hundredth of a second outside her lifetime best, to beat Shelly-Ann Fraser-Pryce, 10.82. 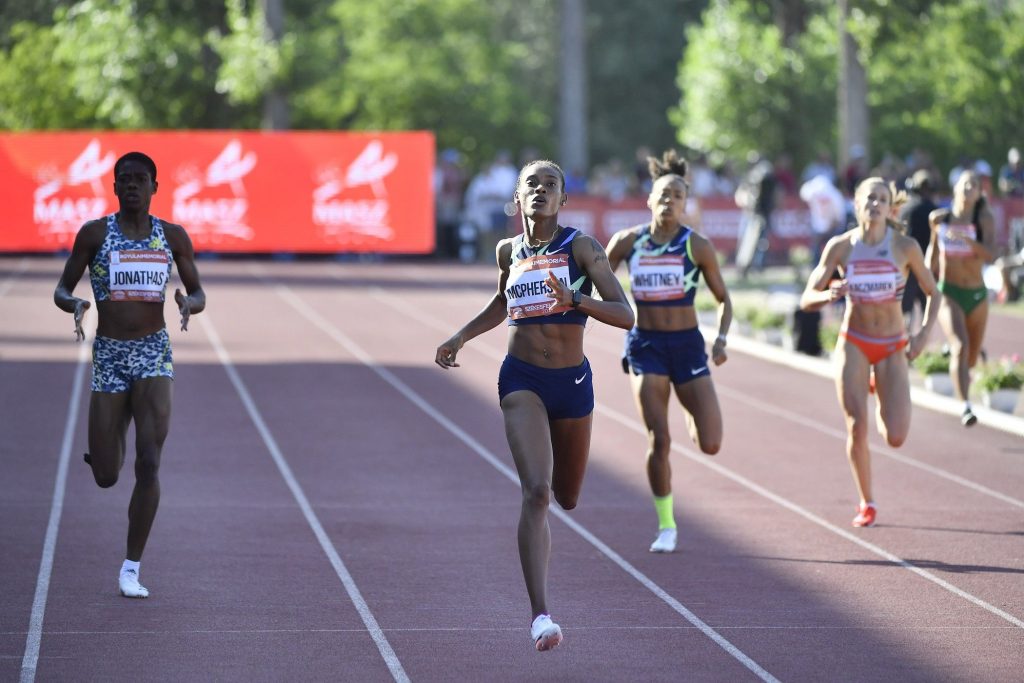 “I am pleased to come out here today and execute a good race,” McPherson said. “I travelled last week, and when you travelled for a very long time (journey), your legs get tired and stuff like that, so to come out here and run this fast, I am very pleased.”

Steven Gardiner beat a strong 400m field. Bahamian World champion Gardiner trailed slightly down the straight before finding an extra gear to pull away and across the line in 44.47.
Deadmon, who led them into the last 50 meters, finished second in 44.56. Michael Norman, the US Olympic Trials winner, was back in third, his time 44.65.

Britany Anderson, in the women’s 100m hurdles, finished fourth in 12.80. The event was won by World leader Jasmine Camacho-Quinn of Puerto Rico in 12.34 ahead of Elvira Herman, 12.67. 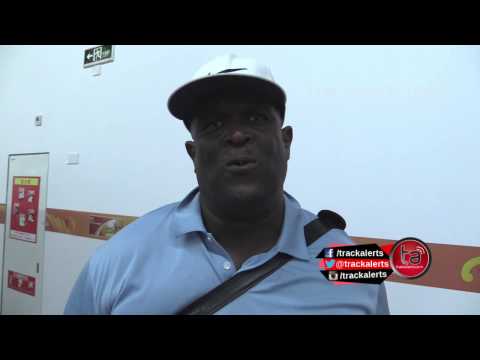 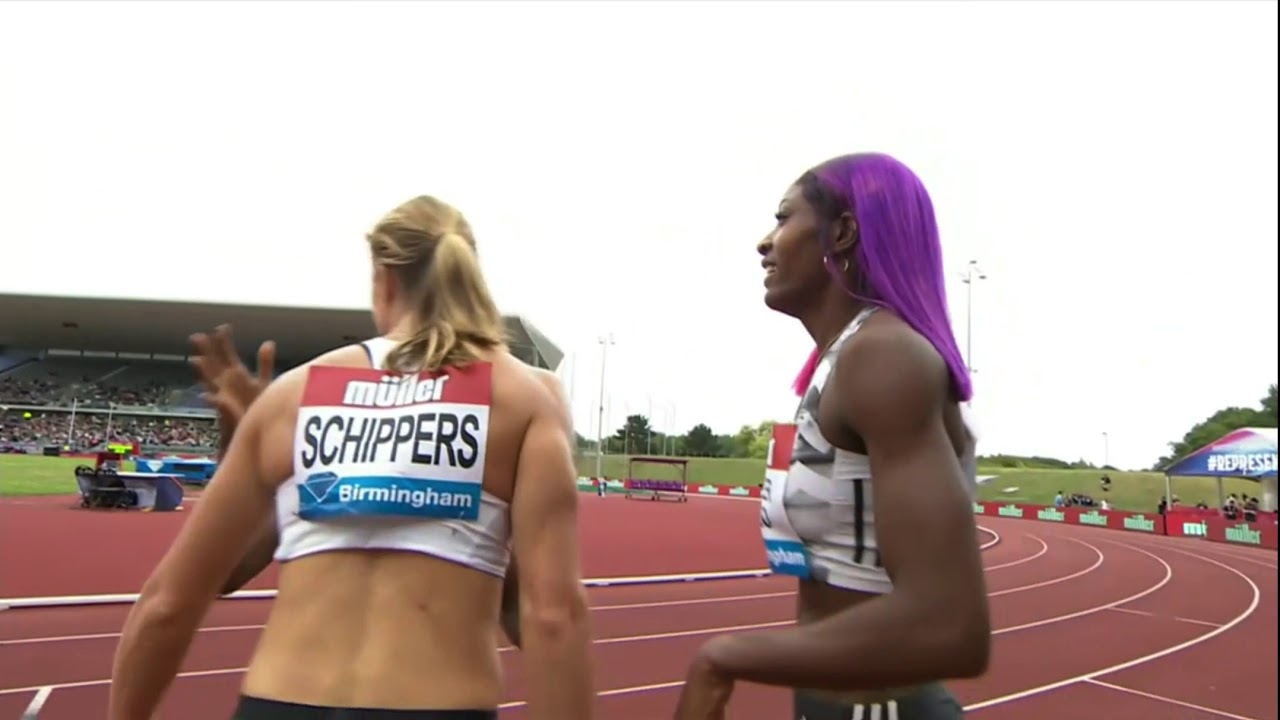