KINGSTON, Jamaica – World track and field superstar Usain Bolt has delayed to start to his 2014 season. He is behind in training because of a foot injury.

He was confirmed for the 100m at the Golden Spike Meet in Ostrava, Czech Republic on 17 and Paris Diamond League on July 5.

"I hope to be back in competition soon, but how soon will depend on my training in the next few weeks,” said the 27-year-old two-time Olympic Games sprint double champion.

Bolt, who also won five individual World Championships titles between 2009 and 2013, added, "It is important for me to take my time this year as I have three tough years ahead.”

"I definitely plan to compete this season and will continue to work hard with my coach who I have the utmost confidence in to get me fit and ready to compete."

Bolt has yet to confirm whether he will compete in this summer's Commonwealth Games in Glasgow. 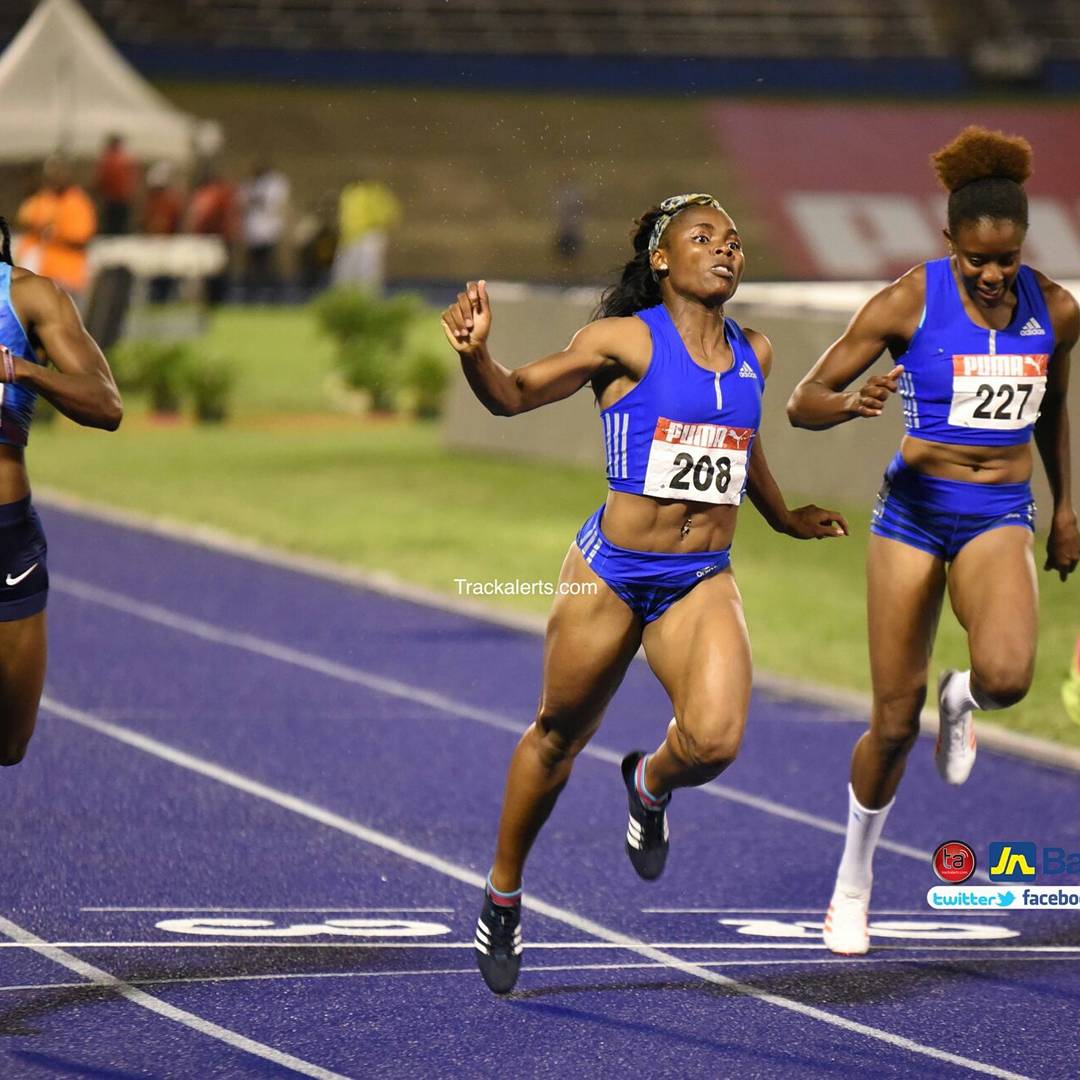