The United States won gold in an upset over Jamaica in the women’s 4x100m final on Saturday’s penultimate day of the Oregon22 World Athletics Championships at Hayward Field in Eugene, USA.

Jamaica was only 0.04 seconds behind in 41.18, the 3rd closest margin of victory in the event at the World Championships.

Spain made the final for the 1st time ever in the event and finished 5th for its best finish ever. 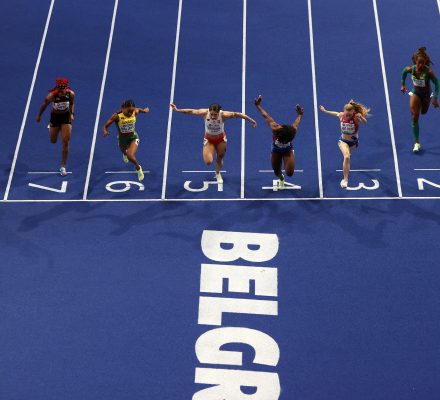