EUGENE, Oregon (July 22) — The United States stormed into the final of the women’s 4x100m relay with the fastest time, with Great Britain & Northern Ireland and Jamaica also advancing to the medal round at the World Athletics Championships Oregon22 on Friday.

Running in the second of the two semi-final heats, the USA clocked 41.56 seconds to set a world-leading time to improve the 41.99 seconds performance by Great Britain in heat one.

Great Britain finished ahead of defending champion Jamaica in the second heat, but the Caribbean nation will be well loaded for the final after resting the triple threat of Shelly-Ann Fraser-Pryce, Shericka Jackson, and Elaine Thompson-Herah for the heats. The Jamaicans clocked 42.37 seconds for second place.

Briana Williams, Natalliah Whyte, Remona Burchell and Kemba Nelson made up the Jamaican team for the heats. Williams may be the only one to retain her place.

Germany took the last qualifying spot from heat one with a time of 42.44 secs. 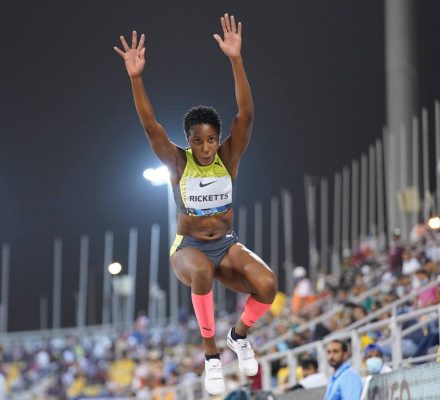 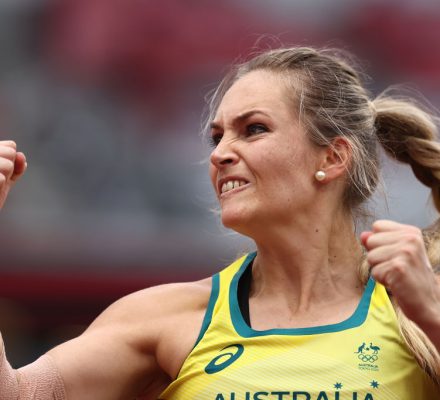