At the function, Prime Minister, the Most Hon. Andrew Holness spoke of the importance of sport, which he noted has the power “to inspire, to unite and to instil discipline, diligence, responsibility and, importantly, patriotism”.

Meanwhile, Kingston College 100-metre sprinter Jevaughn Matherson walked away with the award for Young Male Athlete 2016. Both schools received $250,000 towards implementing a project.

Both athletes represented Jamaica at the 2016 World Junior Championships. 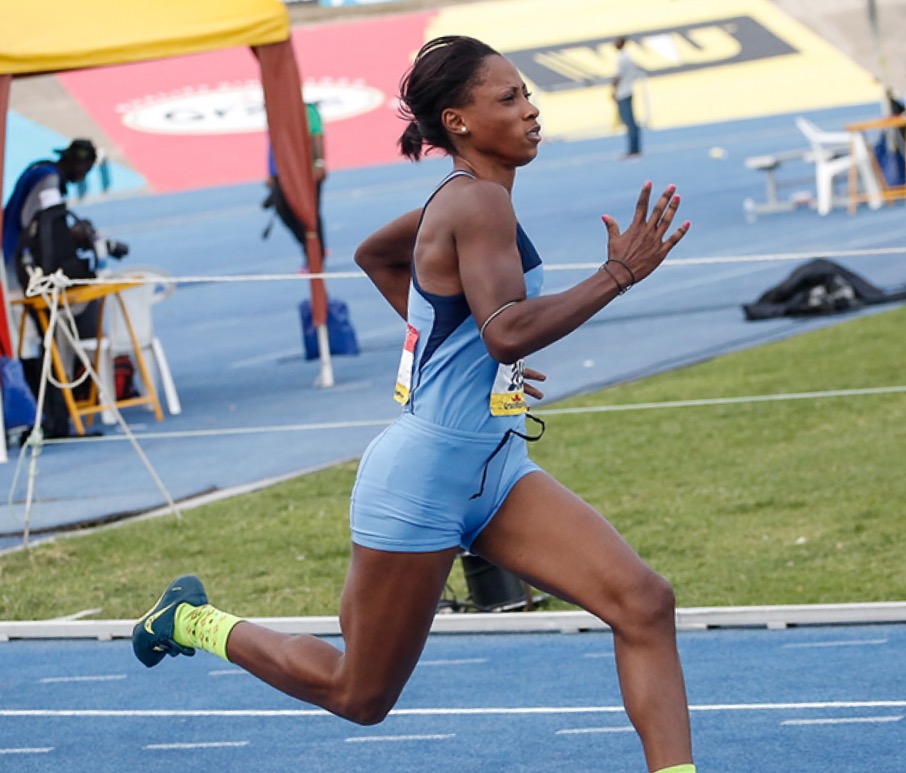