Excelsior landed the first gold medal in the only final on day one of the 35th INSPORTS/Seprod Primary School Athletics Championship at the National Stadium.

Toni-Ann Watson struck gold for the Mountain View Road-based school in the girls cricket ball throw open with a mark of 48.97m. Aliyah McNaughty of Holy Family copped the silver with a distance of 43.83m, while Sasha Harris of St Benedict’s took the bronze with a throw of 42.67m.

Meantime, defending champions New Providence failed to qualify for the final of the boys Class 2 and Class 3 4×100 relays, while rivals Naggo Head and Greater Portmore are through with the top-three fastest times. 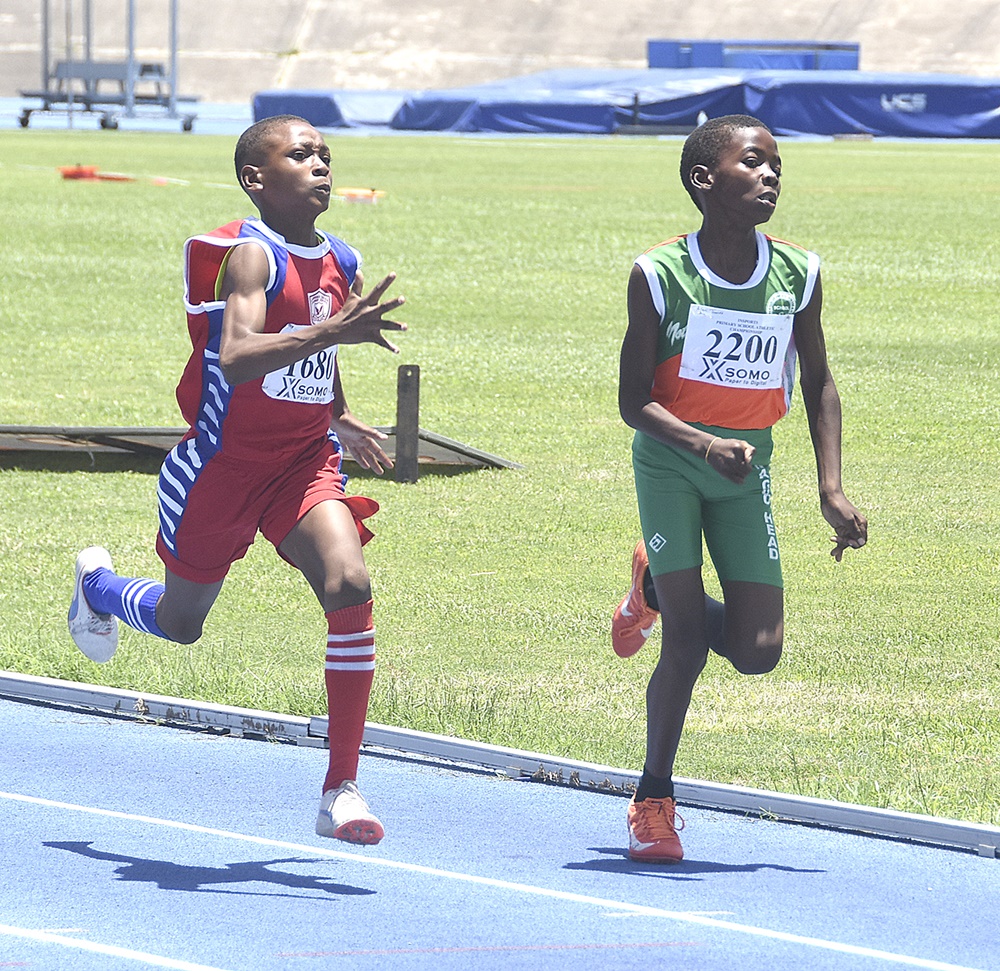 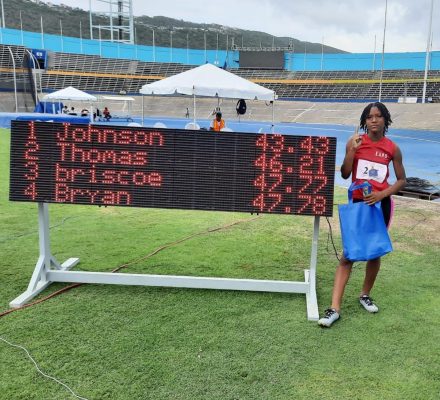 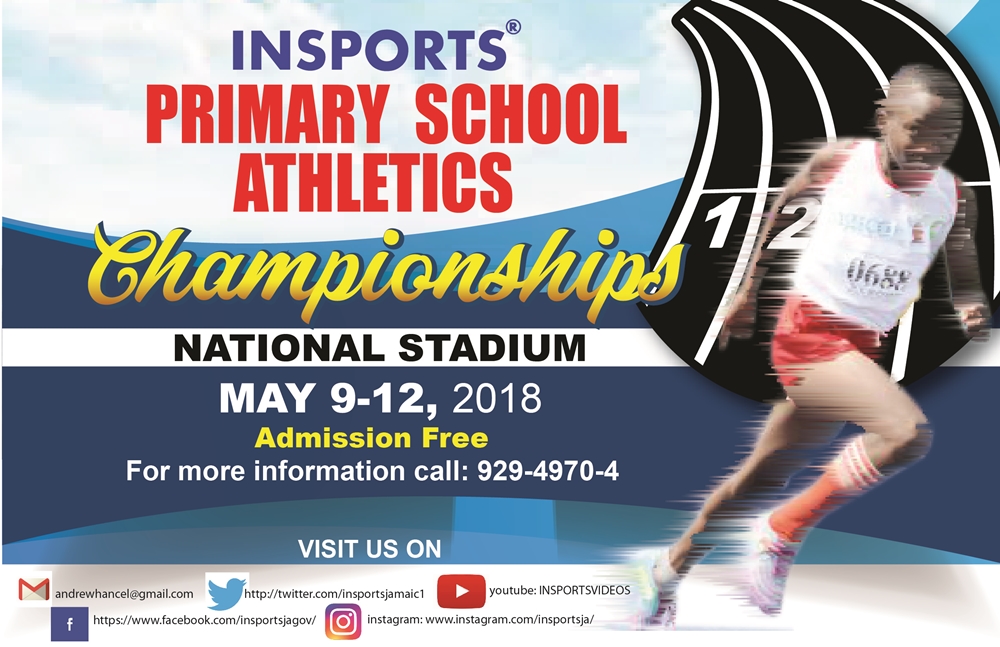