Thompson, who trailed Dafne Schippers off the curve, was smooth down the straight. The 100-metre champion, having realized she was clearly in the second automatic qualifying position, shut it down 10 metres from the tape.

In semi-final 3, Michelle-Lee Ahye of Trinidad and Tobago ran powerfully down the straight to stay close to American, Tori Bowie and remain in the Rio 2016 games.

Ahye did herself justice by securing the second automatic qualifying spot in a national record 22.25 to Bowie’s 22.13.

Simone Facey of Jamaica finished strong in a season best 22.57, but that wasn’t enough to take her into the final.

Trinidad and Tobago’s Semoy Hackett ran 22.94 for 6th in semi-final 2 and will miss out on a place in the final.

Marie-Josee Ta Lou of the Ivory Coast topped the field in a personal best 22.28 ahead of veteran Olympian and fellow qualifier, Ivet Lalova-Collio of Bulgaria, 22.42. 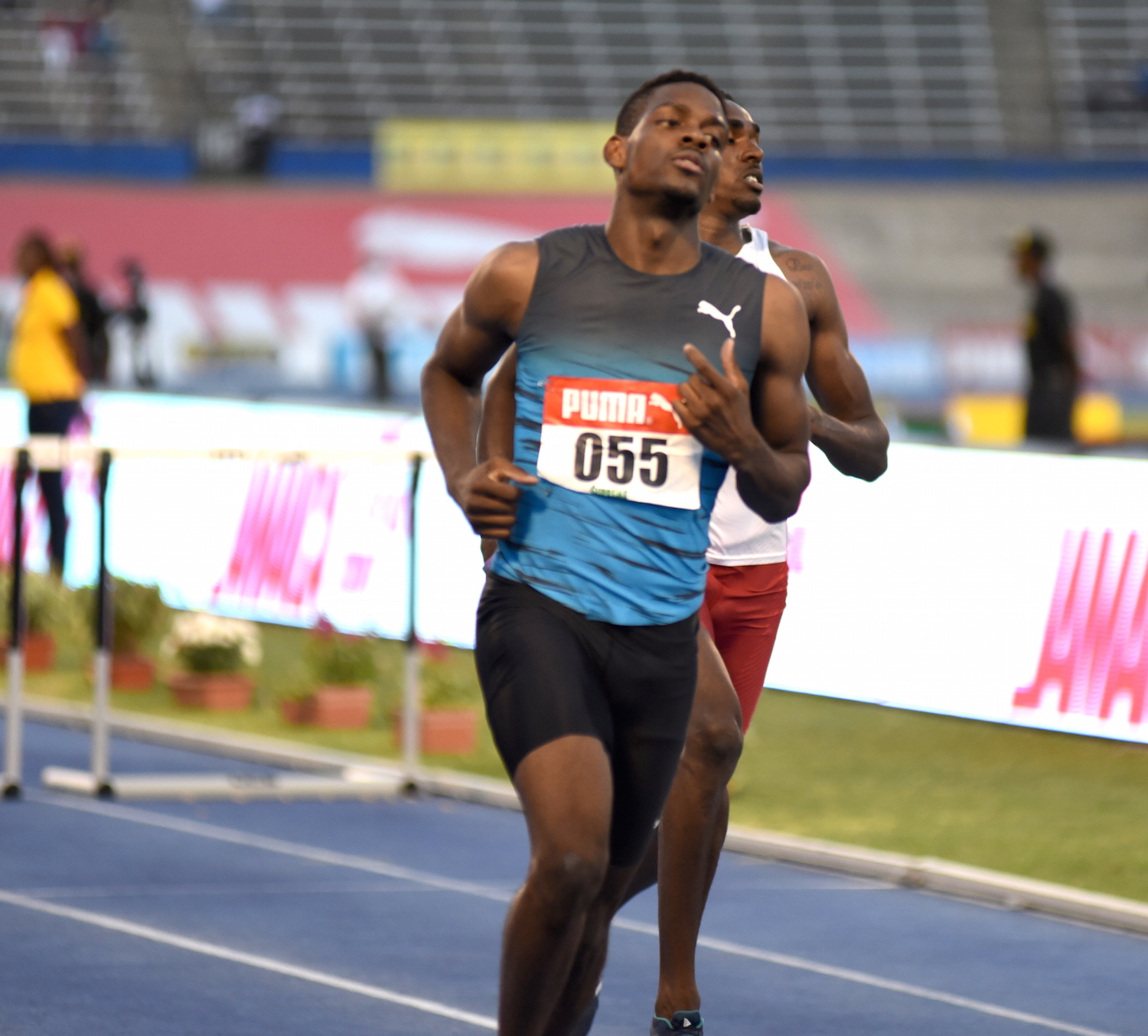