American Tianna Bartoletta was second to Thompson-Herah in the 100m with 10.96.

Jason Rodgers of St. Kitts and Nevis finished fourth in 10.10 and Jamaica Andre Ewers, fifth in 10.12. 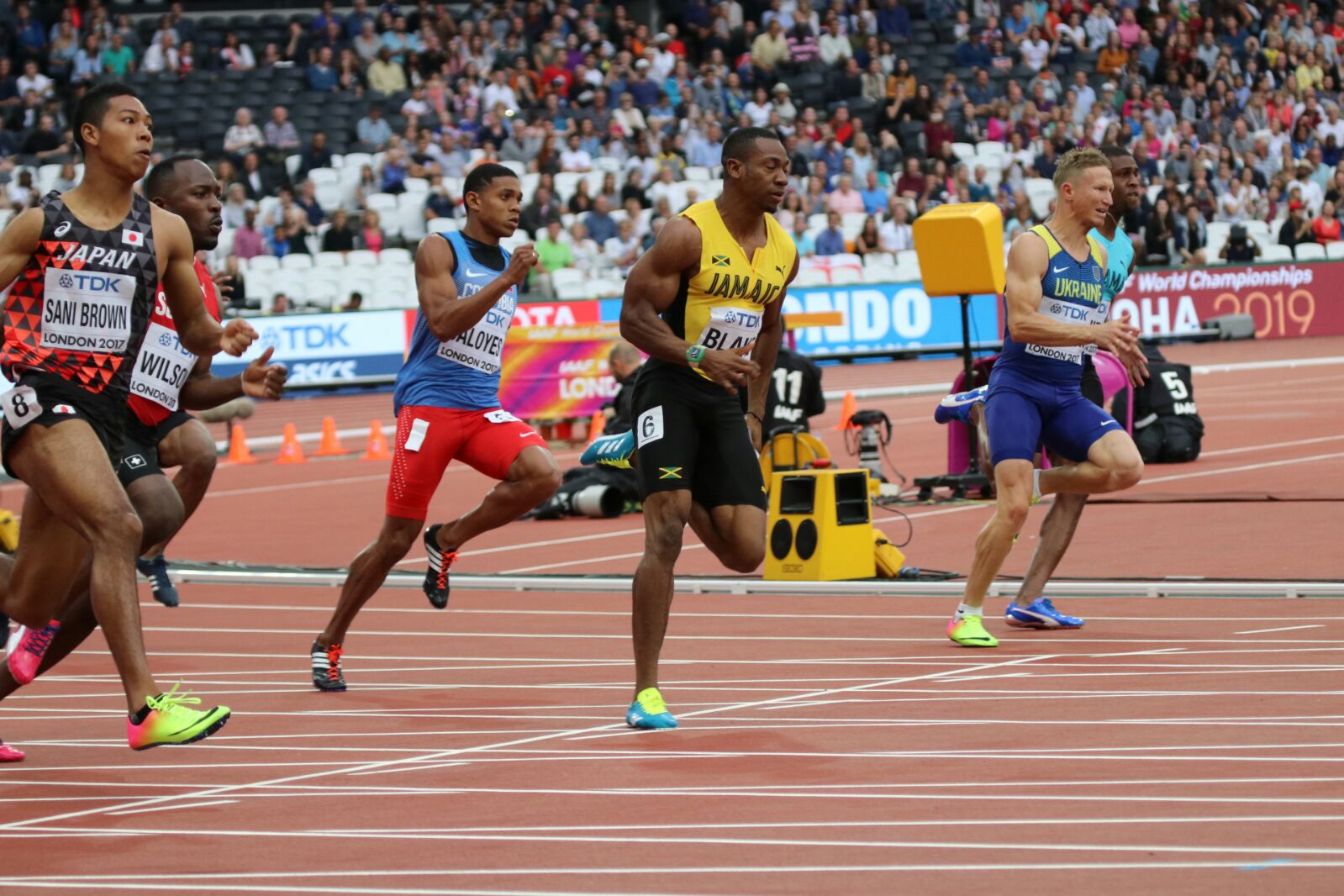