On Saturday, 5 June 2021, Jeter said she “woke to some amazing news”, which was Fraser-Pryce’s blistering 10.63 seconds run in Kingston. Fraser-Pryce made light work of a small field at the JOA/JAAA Destiny Series at the National Stadium.

In her tweet, Jeter said, “@realshellyannfp has done it again. I give credit when it’s due.”

Fraser-Pryce previous personal best was 10.70, a then Jamaican record she shared with Elaine Thompson-Herah. Her new mark of 10.63 put her above Americans Carmelita Jeter, 10.64, and Marion Jones, 10.65 on the world’s all-time list.

American Florence Griffith-Joyner (Flo Jo) is the world record holder at 10.49 done in 1988.

Jeter, who has now removed the ‘fastest woman alive’ text from her account, continued:
“You have come back from having a child and showed the world how talented and driven you are.

” You are officially the Fastest Women Alive. Keep motivating these young Queens #CoachJet,” her tweet ended.

Fraser-Pryce missed the London 2017 World Championships because of her child’s birth but returned to win Doha 2019 world title for her fourth overall.
The comeback, hailed as one of the best, has since captured worldwide attention. It has also, in some cases, gifted her with many awards. 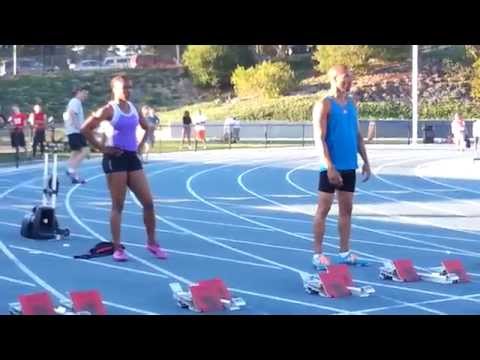