KINGSTON — Elaine Thompson, Shelly-Ann Fraser-Pryce and Shericka Jackson will all line-up in the women’s 100m heats at the 2018 Jamaica National Senior Championships on Day 2 on Friday.

Thompson, the sprint double champion at the 2016 Olympic Games in Rio, Brazil, will feature in semi-final heat 1 and will go up against Natasha Morrison and Gayon Evans from Sprintec.

The 25-year-old Thompson is the fastest Jamaican women this season, after clocking 10.93 seconds at the Doha Diamond League meeting in May.

The 2008 and 2012 Olympic 100m champion, is only returning to the track, following the birth of her son, but has been steadily progressing and holds a season’s best of 11.10secs, achieved earlier this month.

Fraser-Pryce will be up against Jonielle Smith, who was impressive for Auburn this season, as well as Jura Levy and Schillonie Calvert-Powell.

Semi-final three will see Jackson, a specialized quarter-miler, stepping down in distance to face-off with the likes of junior standout Briana Wiliams, Shashalee Forbes and Sherone Simpson.

The top 2 in each heat plus the next 2 best athletes on times will advance to the final on Friday night.

Yohan Blake, Kenroy Anderson, Julian Forte, Tyquendo Tracey, Nesta Carter, Senoj jay Givans and Kemar Bailey-Cole are some of the top names to look out for on the men’s side when those semi-finals go off Friday night.

Anderson, Blake and Forte all ran 10.11 seconds to qualify fastest from the heats on Thursday night, with Tyquendo Tracey and Senoj jay Givans also looking when producing respective times of 10.12 and 10.27 to advance as well. 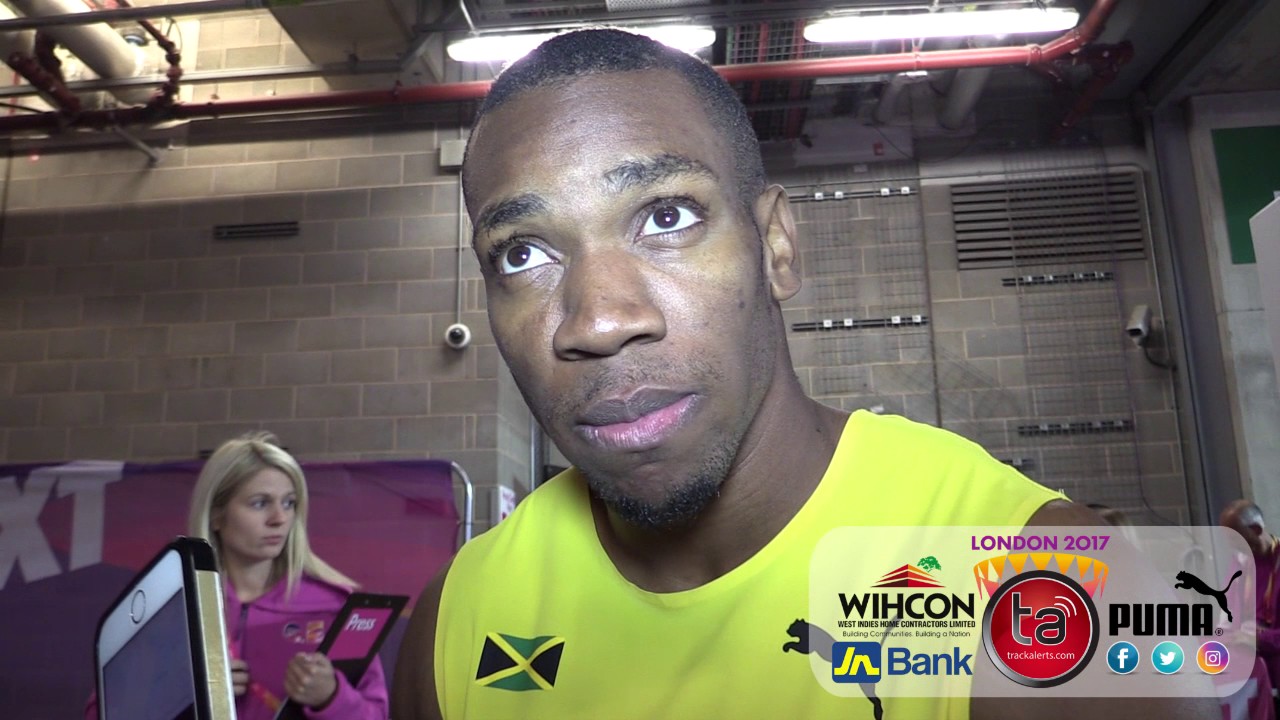