Thompson, who won gold in the 100m and 200m in Rio this summer, takes on one of Britain’s top sprinter Dina Asher-Smith at the Müller Indoor Grand Prix in Birmingham.

According to a release from the organizers, Thompson was quoted as saying, “2016 was an amazing year for me and I want to carry on my form into next year, which is another really important year.

“I have good memories of this event after setting a personal best last year and hopefully in Birmingham I can challenge my PB and maybe get close to going under seven seconds.

“I can’t wait for the Müller Indoor Grand Prix in Birmingham,” said Asher-Smith. “The race is always high quality and will be a key part of my preparations building up to the European Indoor Championships and the London 2017 World Championships. I can’t wait to see everyone there.

Thompson added: “I love competing in the UK, this is one of the best events in the world and the fans are always amazing.”

Asher-Smith, however, will be at home. “Being able to compete at home in front of such a warm and knowledgeable crowd in Birmingham is always special for me and I know that it will be amazing this year.” 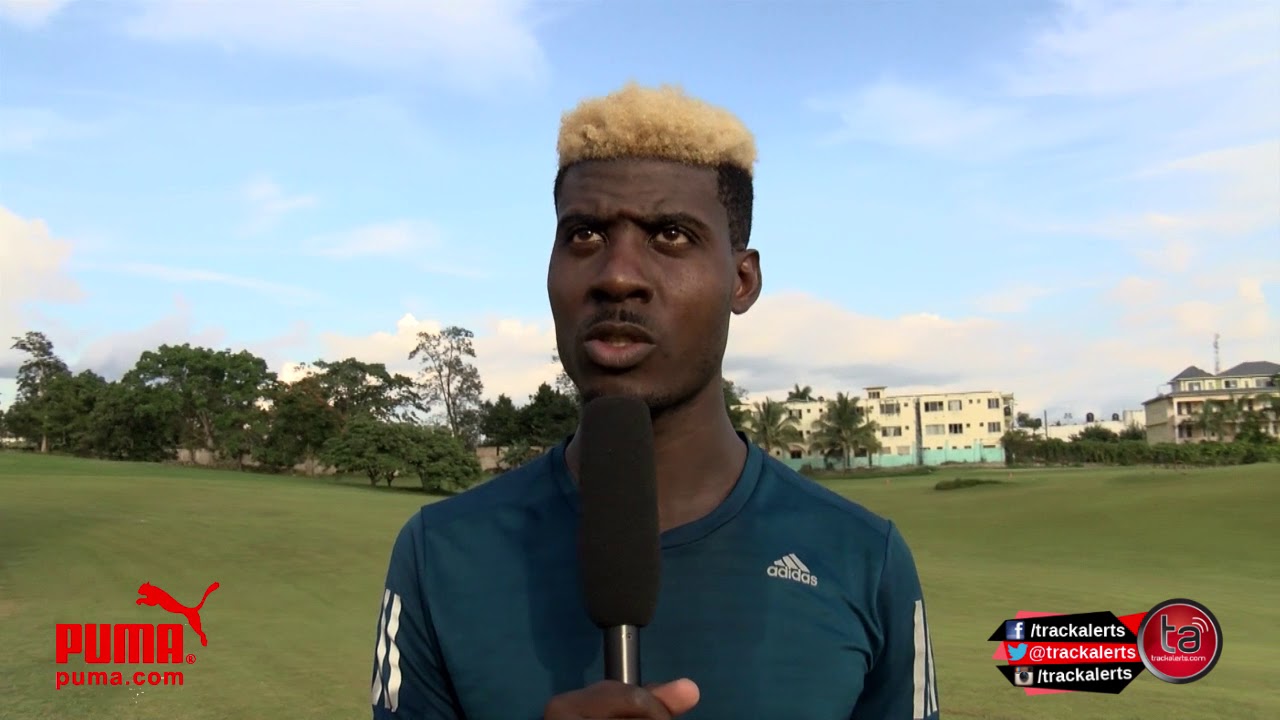 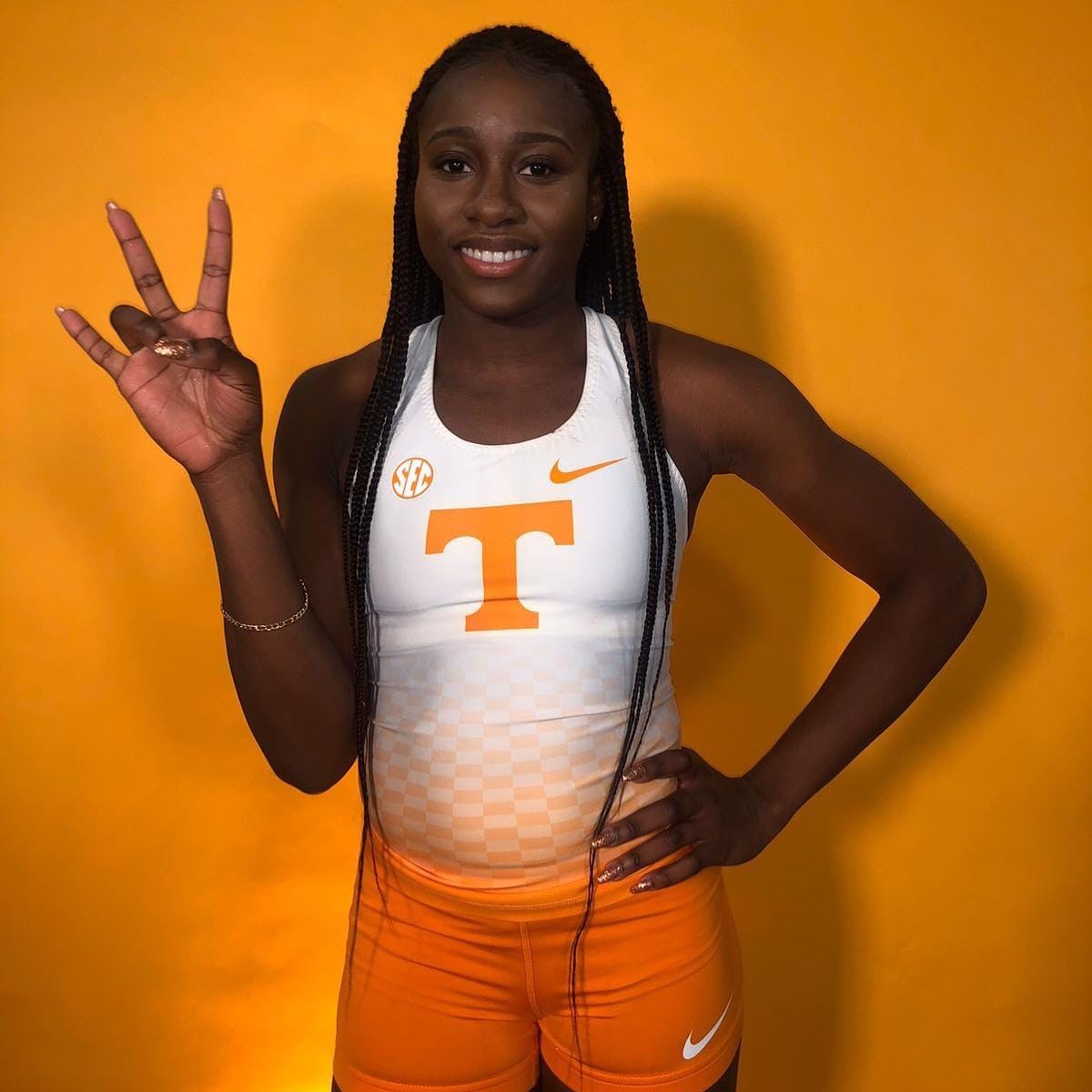