PORT-OF-SPAIN, Trinidad – Richard Thompson and Kelly-Ann Baptiste will represent Trinidad & Tobago on the world stage at the Olympic Games once again after booking their tickets to Rio de Janeiro with seasonal-best performances in Saturday’s action at the Sagicor National Open Championships held at Hasely Crawford Stadium.

Thompson was crowned Trinidad & Tobago’s 100-meter champion for the fifth time in his illustrious career while sprinting to back-to-back seasonal bests to qualify for his third-straight Olympic Games.

After hitting the Olympic qualifying standard with the fastest time of the semifinal round at 10.16 seconds, Thompson ran his 13th career wind-legal sub-10-second 100 meters with a seasonal-best time of 9.97 (+1.7) to edge former University of Kentucky standout Rondell Sorrillo (9.99) at the tape and crack the Top 15 of the World rankings for the 2016 season. Keston Bledman was third overall with a time of 10.10 in the final.

Thompson’s 9.97 tied him for the 14th-fastest time in the World this season as he was crowned champion at the Sagicor National Open Championships for the fifth time after he also won his national championship back in 2009, 2010, 2011 and 2014. He has advanced to the 100-meter final in each of his last two Olympic Games as he placed sixth in London in 2012 after scoring the Olympic silver medal in his debut in Beijing in 2008.

Thompson is a three-time Olympic Silver Medalist as one of the world’s elite sprinters of the last decade as he has also anchored Trinidad & Tobago to runner-up finishes in each of the last two Olympic Games.

Also lining up in the men’s 100-meter final on Saturday night was former Tiger national champion Shermund Allsop, who followed Thompson across the finish line in seventh place overall with a time of 10.31. Allsop will also join Thompson in the semifinals of the 200-meter dash in Sunday’s championship finale.

While Thompson is set to make his third-straight appearance for Trinidad & Tobago at the Olympic Games, Baptiste will make her fourth appearance after sprinting to the finish line in 11.07 (+1.0) for third place and the bronze medal in the women’s 100-meter final on Saturday night at Hasely Crawford Stadium. She qualified second overall in the semifinal with her seasonal-best time of 11.04 (+1.5).

A two-time World Championships Bronze Medalist during her career, Baptiste is still in search of her first Olympic medal after lining up for her country in Athens in 2004, Beijing in 2008 and London in 2012. She earned a lane in the Olympic final of the women’s 100-meter dash four years ago where she matched Thompson with a sixth-place finish of her own in London.

Three LSU Track & Field alumni have now been confirmed as Olympians to this point as Thompson and Baptiste joined Gabriel Mvumvure of Zimbabwe in booking their trip to Rio de Janeiro this summer. Mvumvure hit the Olympic qualifying standard in the 100 meters with a season-opening 10.14 (+1.2) at LSU’s Battle on the Bayou meet held back on April 9.

Saturday’s action at the Sagicor National Open Championships also saw former Tiger Jamaal James win the silver medal in the men’s 800 meters with a time of 1 minute, 50.16 seconds in the final. James trailed Nicholas Landeau (1:49.55) across the finish line for second in the event. 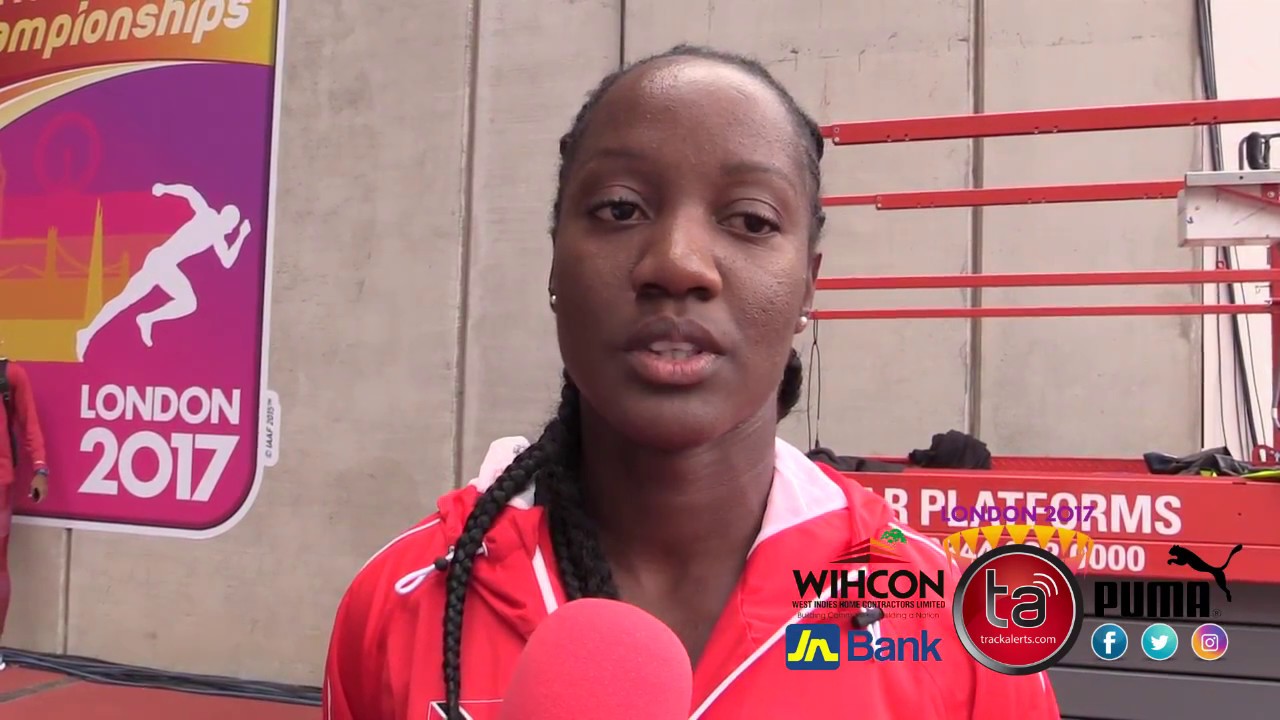