Naggo Head held on to their slim lead at the end of the third and penultimate day of the 38th INSPORTS Primary Champs at the National Stadium.

After six finals scored, the defending champions picked up valuable points in the girls’ long jump Open. Twenty-three teams have already scored points with Naggo Head on 27 points, but are closely tracked by Lyssons (25), Harbour View (23) and St John’s (22).

However, the highlight of the day came from Jemarie Thomas of St John’s Primary who is the new record holder in boys’ cricket ball throw.

On his final attempt, Thomas threw 64.40m to smash the 2015 record of 62.80m set by Elton Hyatt. Kwesi Reece of George Headley also came close to the old mark with an impressive 60.06m, while St Benedict’s Leon Rhone registered 58.29m for bronze.

Terrrica Francis won gold in the girls’ long jump Open with a mark of 4.80m to give St. Francis their first medal and points. Kayla Haughton of Rousseau took silver with 4.73m, while Naggo Head’s Kristian Watson’s 4.49m secured the bronze.

Tavian Wilson of Morant Bay redeemed himself after a disappointing display in the long jump to edge the boys’ high jump Open in a very tight battle in which seven athletes cleared the winning height of 1.45m. Belmont Park’s Dominic Henry was second, while Adrian Reid of Clan Carthy was third.

Also today, the championship was officially declared open by State Minister in the Ministry of Culture, Gender, Entertainment and Sport Alando Terrelonge during a 30-minute opening ceremony, attended by director of safety and security in schools in the Ministry of Education Coleridge Minto; Dr Warren Blake, president of the Jamaica Administrative Athletics Association and Institute of Sports Board Director Allan Beckford.

Thirty-five finals will be contested on Saturday’s final day after the organizers rescheduled the Order of Events. 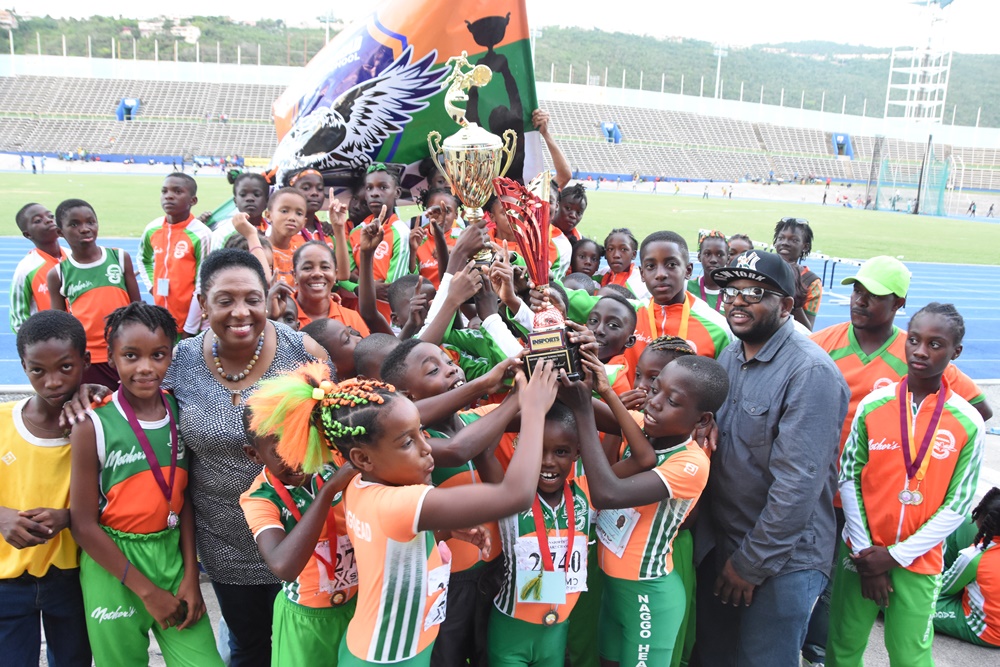 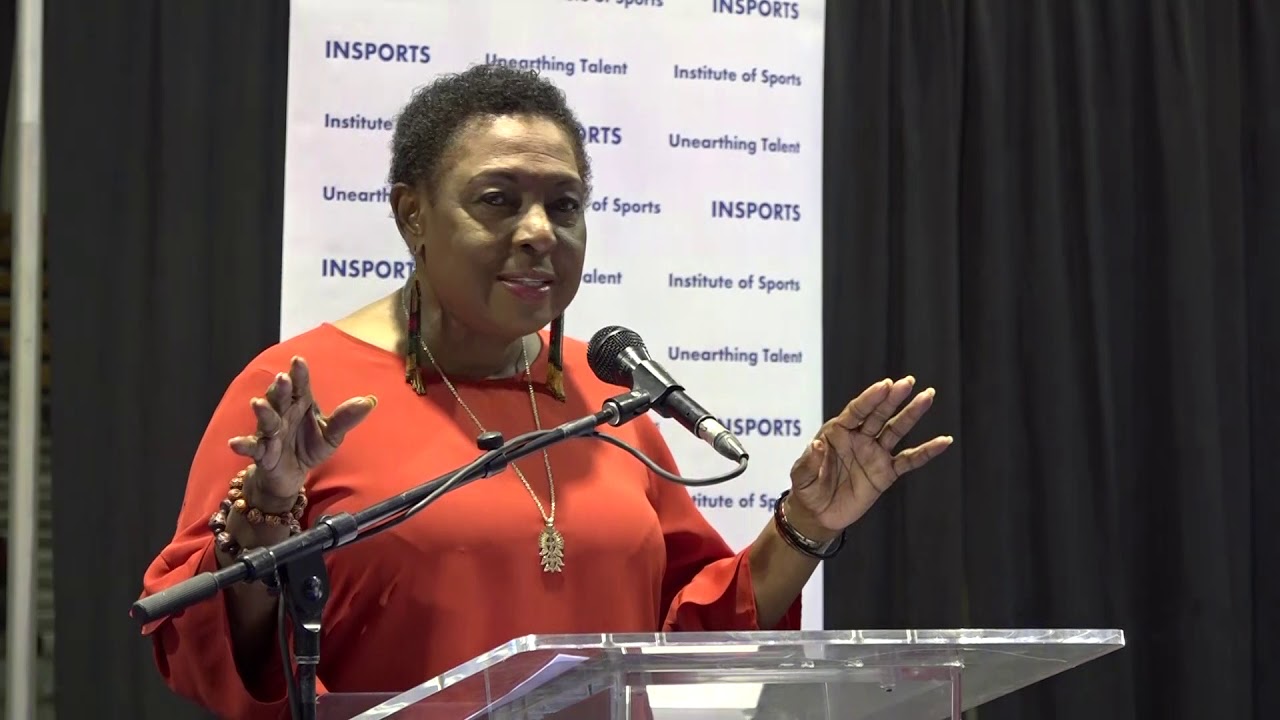