Don't tell Elaine Thompson that athletics is a sport of infinitesimally small margins. She knows. But for the 0.03 second margin by which she lost the 200 metres at the Beijing World Championships, she might be Jamaica's female Athlete of the Year.

It almost goes without saying that World Champions Shelly-Ann Fraser Pryce and Danielle Williams are the main contenders for the award that will be presented tonight at the Chinese Benevolent Association in Kingston by the Jamaica Athletics Administrative Association. Had things been 0.03 seconds different for Thompson in Beijing, she'd be World Champion too and in consideration for the top award. That's how valuable winning at the World Championships is.

However, despite that heartbreaking loss to Daphne Schippers of Holland, Thompson is probably a very good candidate for the award anyway. In the 100, she lost just once in her five races over the distance, beat World Championship finalists Blessing Okagbare and Natasha Morrison at the Jamaica Invitational and was the second highest Jamaican producer of fast times. In a breakthrough season, the Clarendon native zipped past the 11 second barrier 4 times, with a best of 10.84 seconds in Eugene, Oregon and additional times of 10.90, 10.92 and 10.97. Among Jamaicans, only Fraser Pryce went faster.

In the 200, Thompson arrived in Beijing undefeated, with the Jamaican national title under her belt and a sparkling new personal best of 22.10 seconds. She stunned everyone in the Beijing semis, with a stroll in the last 30 metres stopping the clock at 22.13. In the final, she was fabulous. A near perfect race took her to the finish that agonizing 0.03 margin behind Schippers but in 21.66 seconds.

The 23 year-old lost to Schippers and Felix in Brussels after the World Championships but that took little away from a super season. In fact, her combined 100 and 200 efforts was the stuff that could put her in the running for the Athlete of the Year Award … if not for those few inches between her and the Dutch woman in Beijing.

Those in contention for the Award tonight concentrated on just one event. Fraser dabbled in the 200 early in the season but accelerated to 8 sub-11 times in the 100, topped by the 3 fastest dashes of the year – 10.79 to win the Nationals, 10.74 in Paris and an eased up 10.76 to beat Schippers in Beijing.

Williams peaked perfectly to win the 100 metre hurdles at the World Student Games, the Nationals and the World Championships. Ready when others weren't, Williams stepped to personal best times in the semi – 12.58 and 12.57 – in the final.

Despite that 0.03 loss in Beijing, Thompson composed a campaign filled with quality from end to end. From the run of 11.10 seconds that gave her the 100 gold medal at the Inter-collegiate Championships in Kingston to the 21.66 that vaulted her to stardom in Beijing, the Stephen Francis coached sprinter was superb all season long in two events. If you take the long view, that could be enough to make her Athlete of the Year. 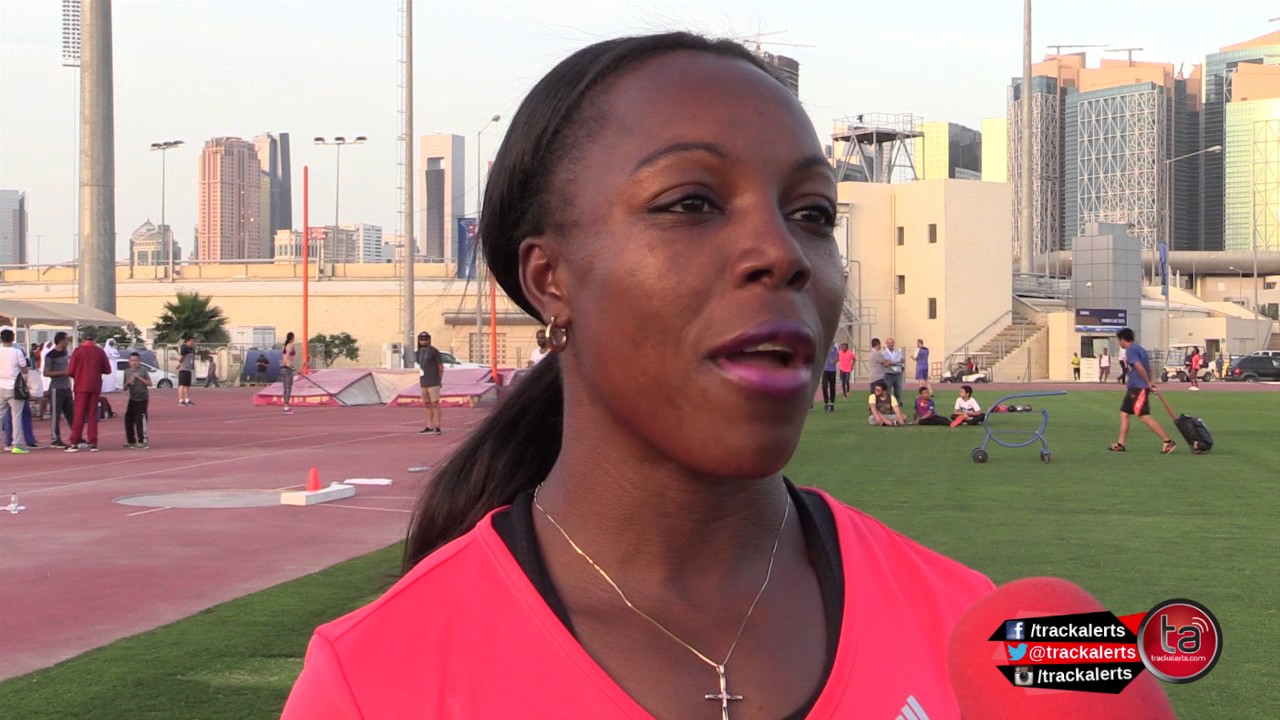