Taylor, who ran the event sparingly this season, opted to run with the big boys this year and his returns were fruitful as he produced a new personal best and national junior record time, much to the delight of the small gathering inside the National Stadium.

The Calabar super talent went about his business aggressively in the opening 300m and had the entire field covered entering the final 100m.

Demish Gaye of Sprintec tried to match him, but Taylor found another gear to ease away from his seniors to capture his first senior national title and lowered the previous national junior record of 44.93, set in 2015 by former Kingston College standout Akeem Bloomfield.

Gaye, who was second last year, was the runner-up again this season with a time of 45.23. Third place went to Fitzroy Dunkley in 45.77.

Stephenie Ann McPherson entered the homestraight with the lead, but the chasing pack had her well in their eyes sight.

A brave-looking Christine Day took up the challenge to draw next to her, but McPherson responded with an extra gear to pull away from her Elite Performance rival and stopped the clock at 50.74 seconds.

Day, who had nothing left in reserve to go with McPherson, followed home second in 51.41, while third went to Anastasia Le-Roy of Sprintec in 52.00. 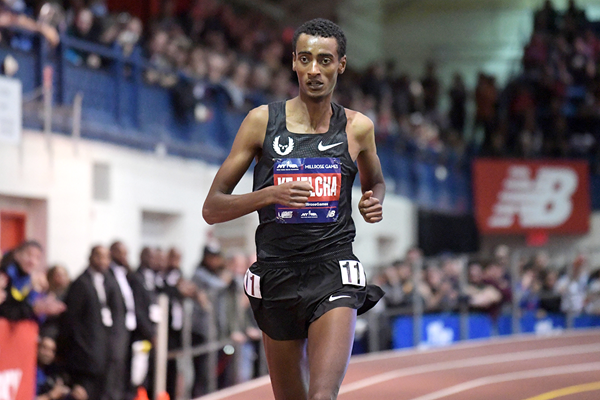 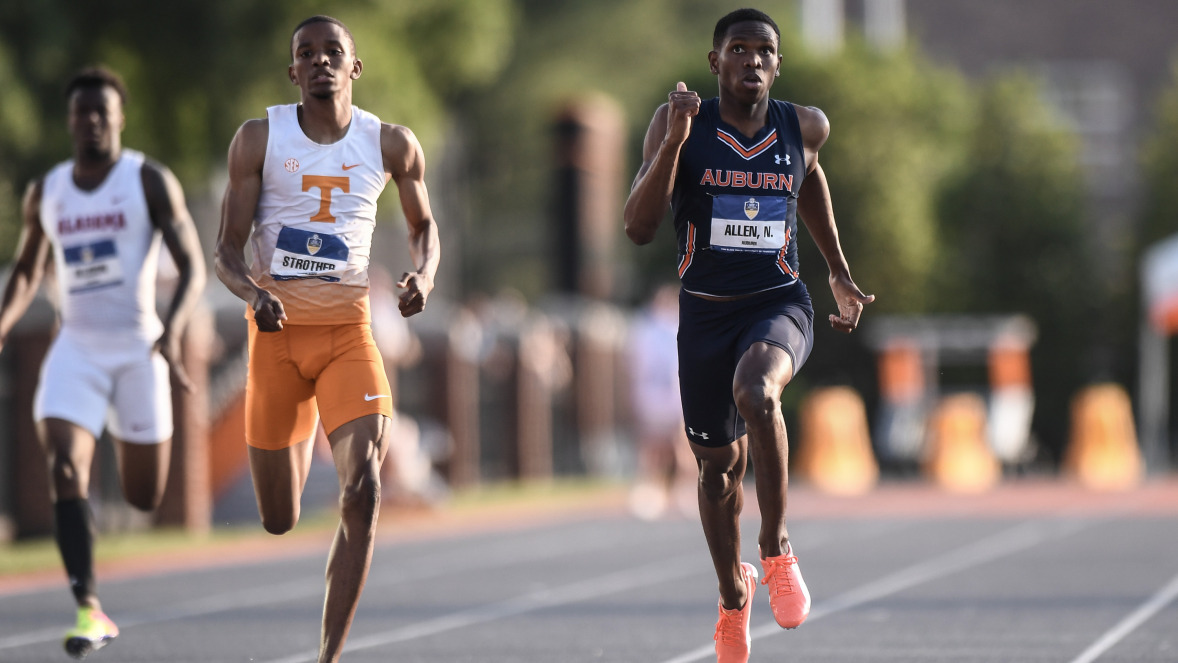 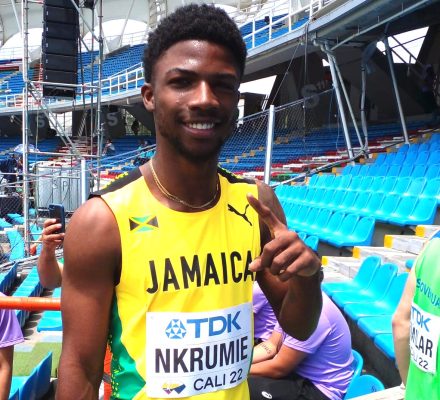