The inaugural Racers Grand Prix scheduled for National Stadium in Kingston, is shaping to be a festival of clashes on June 11.

This is especially so in the men’s 100m where, flying in the face of recent tradition, three of the acknowledged top homegrown sprinters will come face to face.

The big man, Usain Bolt, the enigmatic Asafa Powell and the main challenger for top local billing, Yohan Blake, coming back from two years of virtual inactivity, all grace the starting list. Add others like Nickel Ashmeade and Jason Livermore, both seeking sprint berths to Rio and foreigners Akani Simbine of South Africa and Ramon Gittens (BAR) and the available eight lanes will be filled with excitement to thrill the expected large crown turnout.

The women's 100m will provide no less a spectacle with back to back Olympic champion, Shellyann  Fraser-Pryce, USA’s 2011 world champion, Carmelita Jeter, Natasha Morrison, a finalist in Beijing last year and now under a new coaching regime with Asafa Powell, the Trini duo Kelly Ann Baptiste and Michelle Lee Ahye and Barbara Pierre (USA).

Look for a speed test as quarter milers go for a “Where are we” 300m run in which the participants will be the 2013 world champion, LaShawn Merritt, (USA) the 2015 version, Wayde Van Niekerk (RSA), Beijing finalist, Isaac Makwala (BOT) and global mile relay title holders, the USA’s Tony  McQuay, and Kyle Clemons

The women’s 100m hurdles, has so far confirmed Beijing world champion, the local darling, Danielle Williams up against her country girl, Monique Morgan who is seldom seen on home soil and US girl, Queen Harrison.

The women's 200m will showcase an overpowering Caribbean threat to all seeking Rio glory. This is in the person of Bahamian sensation, Shaunae Miller who has been awesome over the distance this season. To ensure that the six footer does not steal all the spotlight, the organizers have attracted USA girls, Tori Bowie, Jeneba Tarmoh and Jenna Prandini to be her watchdogs.

Here are some confirmed clashes at Racers Grand Prix. 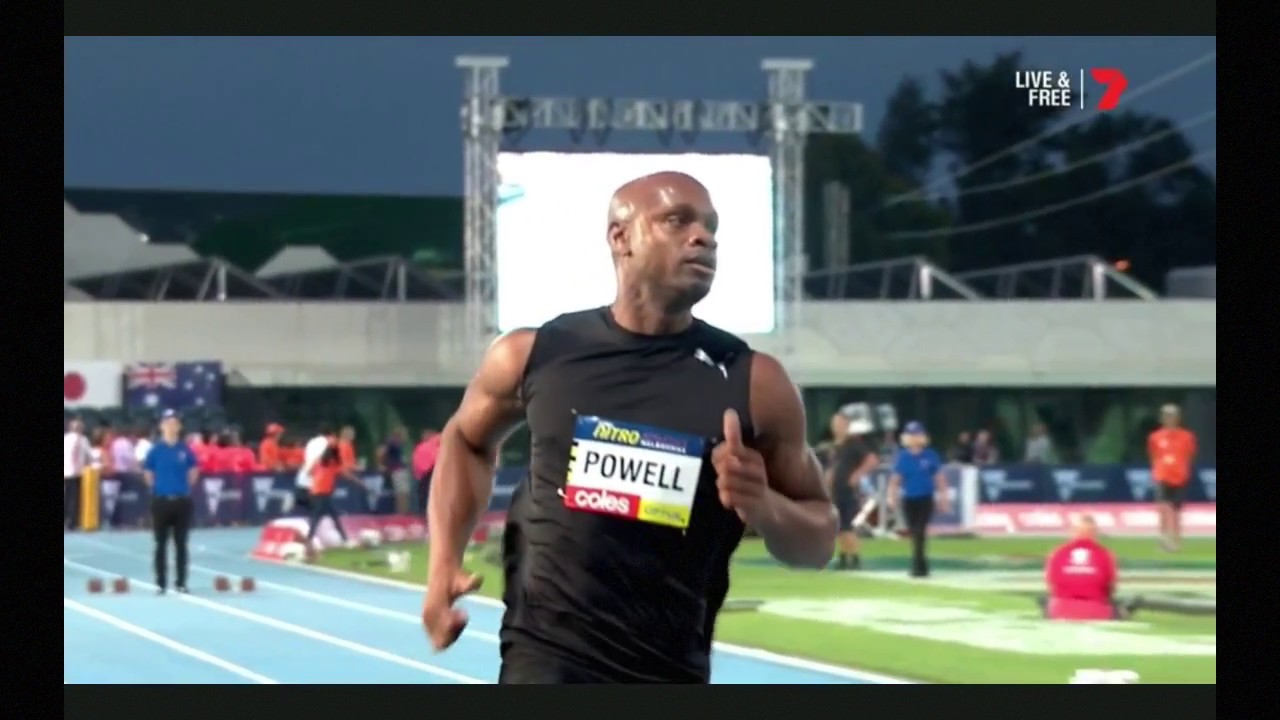 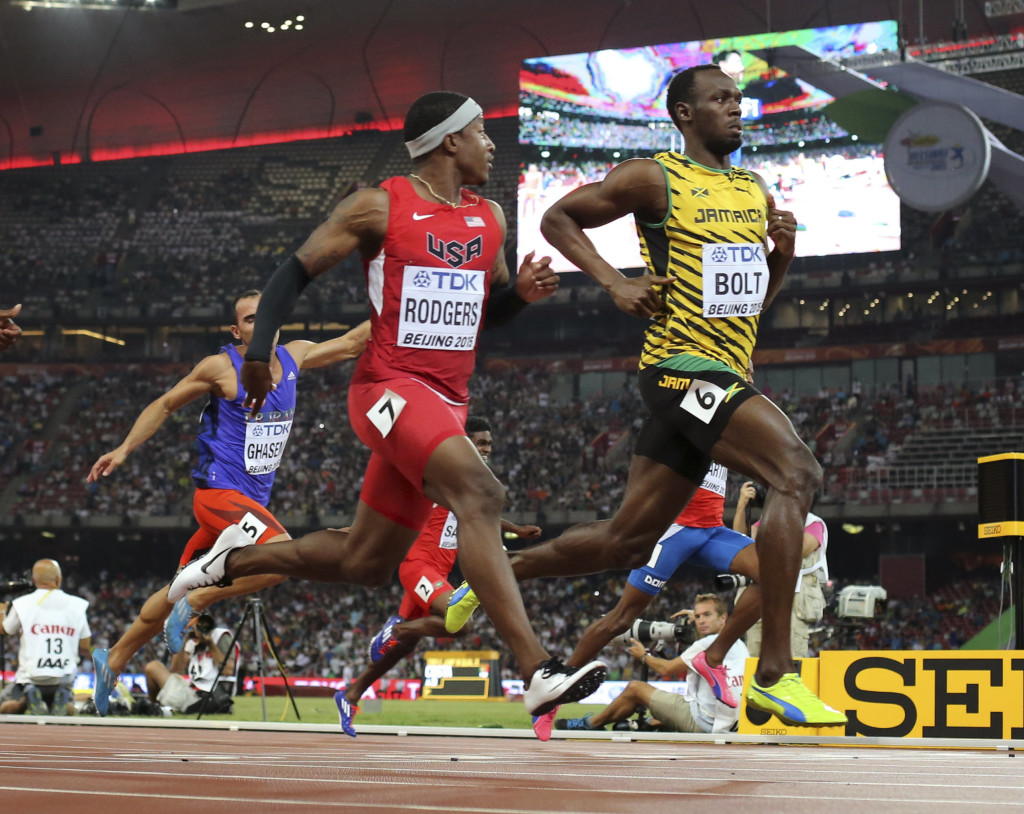