Holmwood's girls, despite a strong anchor leg from Edwin Allen’s Shannon Kalawan, crossed the line first with Chrissani May in 3:39.58. Edwin Allen took second in 3:41.45.

Meanwhile, St. Jago and Edwin Allen are the track and field kings and queens of Jamaica’s Central region.

Both teams won Digicel prizes of $250,000 each for winning the Central Athletics Championships, which ended at GC Foster College on Wednesday.

Holmwood, the only other school to score more than 100 points, finished third with 128. 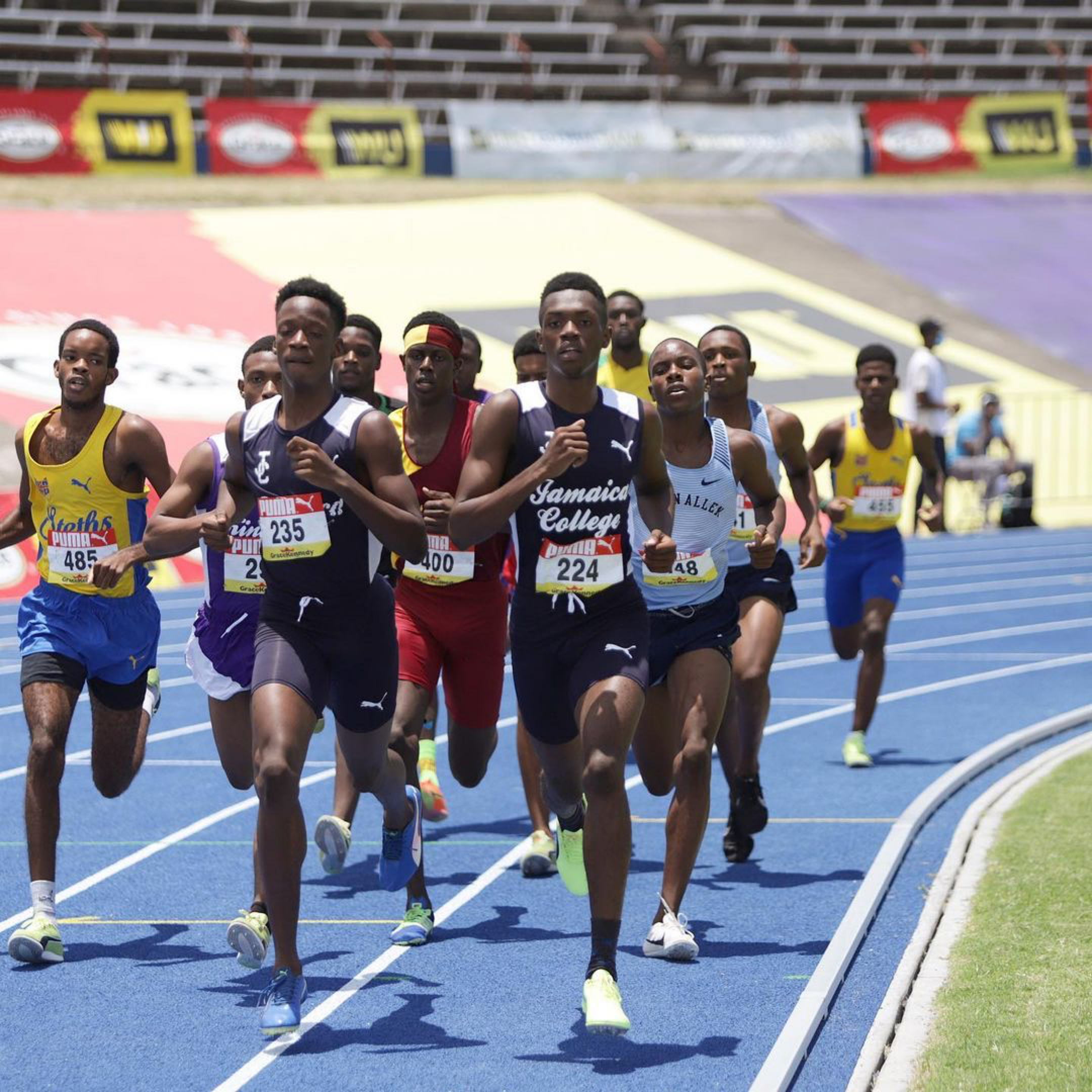