On October 7, 2010, at the Commonwealth Games in New Delhi, Lerone Clarke tightened Jamaica’s grip on men’s sprinting with a decisive victory in the 100 metres. Eight years later, Clarke still brims with pride when he recalls the pivotal moment that placed him alongside some of the best Jamaican sprinters of all time.

When the deed was done, in 10.12 seconds, he rose to the top step of the medal rostrum. “That is an emotional experience, like an out of body experience when you’re there”, said Clarke on October 7, “but you’re looking at yourself from above, just like, am I really here?”

With relay gold from the 2009 World Championships safely tucked away, he went to India to defend the 100m title Asafa Powell had won in 2006. “Even though it was late in the season”, he explained, “I was still working hard, and it was time for me to deliver and so when the championship came, I was ready.”

Transported back to 2010, he said, “From the first round all the way to the final, I was confident, so I felt good going in and I felt good throughout the rounds and I know that in my mind, I was going to win.”

With the incomparable Usain Bolt and Powell absent, Clarke said, “somebody else had to carry that flag for Jamaica.” Now retired, he loved running for his country. “Anytime I put on the Jamaica colours, and this is real”, he glowed, “it gives me a different kind of joy.”

The post to post victory placed him alongside Keith Gardner, Don Quarrie and Powell as winners of a title that Kemar Bailey-Cole would take in 2014. “When I think about, it’s a really great, great, great feeling because Donald Quarrie is one of my greatest idols”, he regaled. He read about Quarrie in grade 1 and 2 when he lived in Hampstead, St Mary.

He met 1964 Olympic 100-metre semi-finalist Pablo McNeil when he entered William Knibb Memorial High. “He represented Jamaica before, you know what I mean, so speaking with somebody like that who had attained certain things, that kind of put that influence on somebody like me”, he revealed, “and he spoke highly of Michael Green way before I even knew who Michael Green was.”

He worked for 2 years before enrolling at the GC Foster College for Physical Education and Sport, on coach McNeil’s insistence. He moved to Lincoln University in Missouri when he was coached by Jamaican Victor ‘Poppy’ Thomas. “It was a great experience and for anybody who is trying to get other things in their life, other than sports you know, then I say scholarship is the way to go”, he recommended.

“I enjoyed the fact that he was also a coach and a mentor”, he reflected of Thomas.

His great form didn’t end if New Dehli. In 2011, he joined Quarrie in a select group of Jamaican sprinters by adding the Pan-Am Games 100-metre title to his collection with a win over evergreen Kim Collins of St Kitts and Nevis. Wearing his trademark black gloves, he zoomed through the 2012 indoor season and, in Birmingham, England, he broke Green’s national 60-metre record to beat Nesta Carter and Powell in a run-off for places in the two-man team for the World Indoor Championships.

Though faulty starting equipment damaged his World Indoors campaign, Clarke ranks his record run as one of his finest moments. “Running 6.47 against Nesta, against Asafa, because that was the race really, that was good because you’re talking about two of the best guys in the world, especially Asafa in terms of how fast he is going 60 metres, plus he was the one-time world record holder in the 100.” 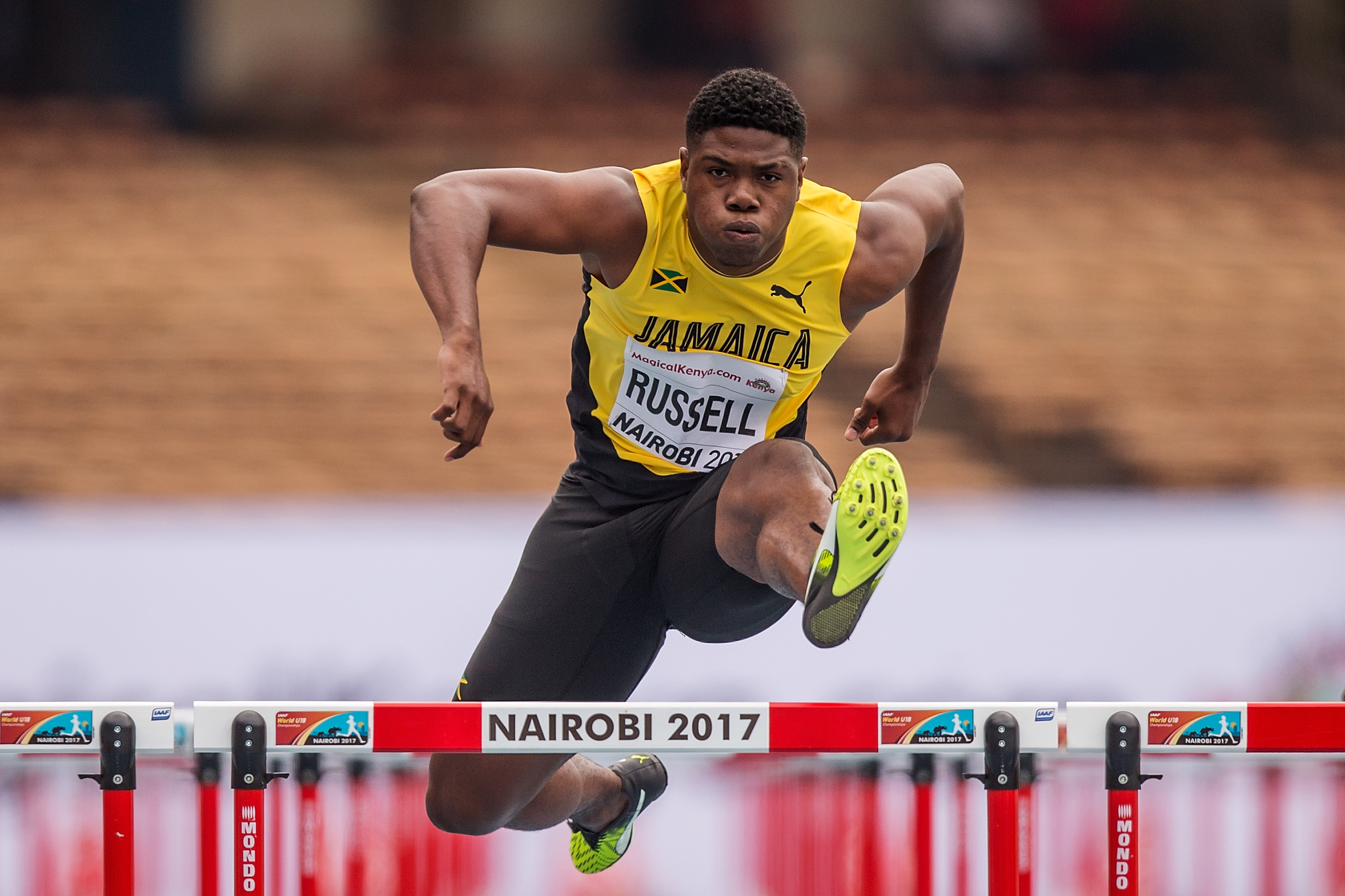 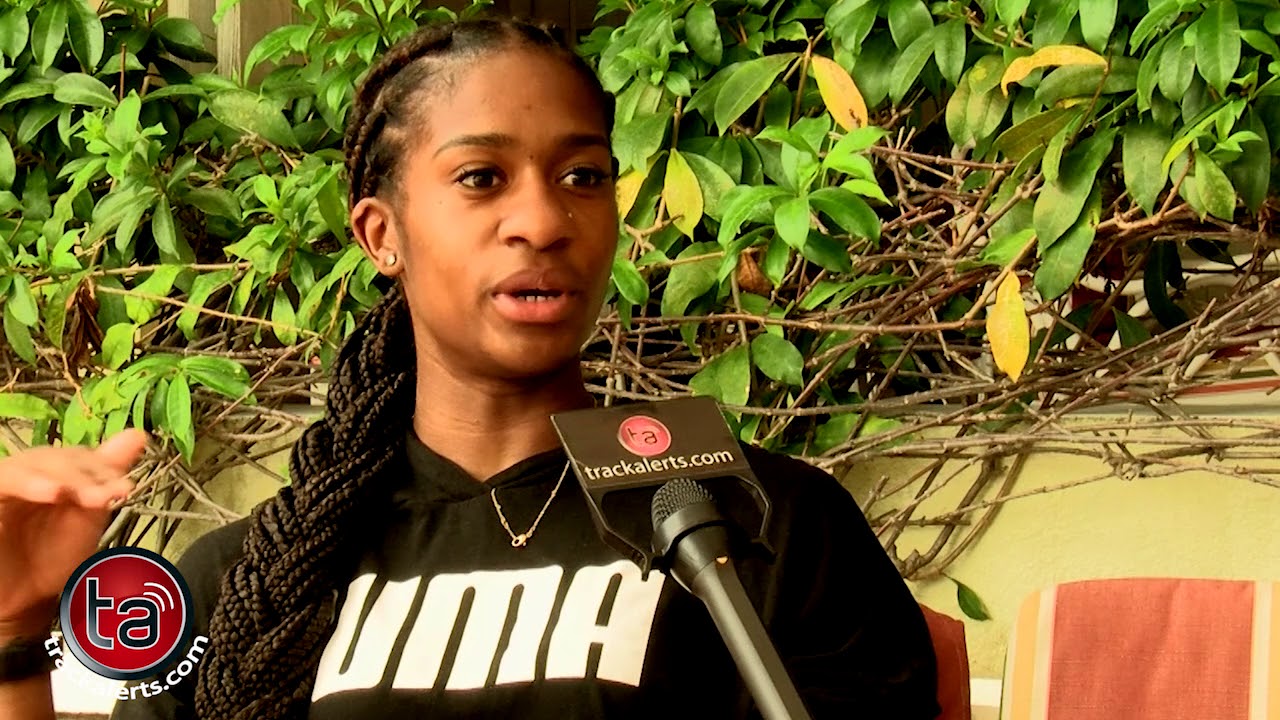