Gracenote, the world’s leading provider of entertainment data and subsidiary of Tribune Media Company (NYSE: TRCO), has Jamaica to win 11 medals, among them three gold.

According to Gracenote, Usain Bolt, the king of world’s track and field, will lose his first 100m at this level. Bolt first ran the 100 metres at the Beijing 2008 Olympics and won in a then world record 9.69secs. He defended his title in London.

Bolt, who many believe would have lost last year’s World Championships 100m title in Beijing, silenced doubters with another impressive victory over American, Justin Gatlin.

Gracenote said Jamaica’s three gold medals will come from Bolt in the men’s 200m, which will make it three straight, Shelly-Ann Fraser-Pryce in the women’s 100m and the men’s 4x100m relay team.

The statisticians have Bolt to finish second in the men’s 100m behind Gatlin. The other Jamaican silver medal predictions, are for Elaine Thompson in the 200m plus the women’s 4x100m and 4x400m teams.

The predictions, released on July 6, were more than likely done before Jamaica’s Trials, because Asafa Powell and Kaliese Spencer are listed to get bronze medals in the men’s 100m and 400m hurdles respectively.

Also listed for bronze is the world’s only sub-13 seconds 110m hurdler, Omar McLeod and Stephenie-Ann McPherson in the women’s 400m. 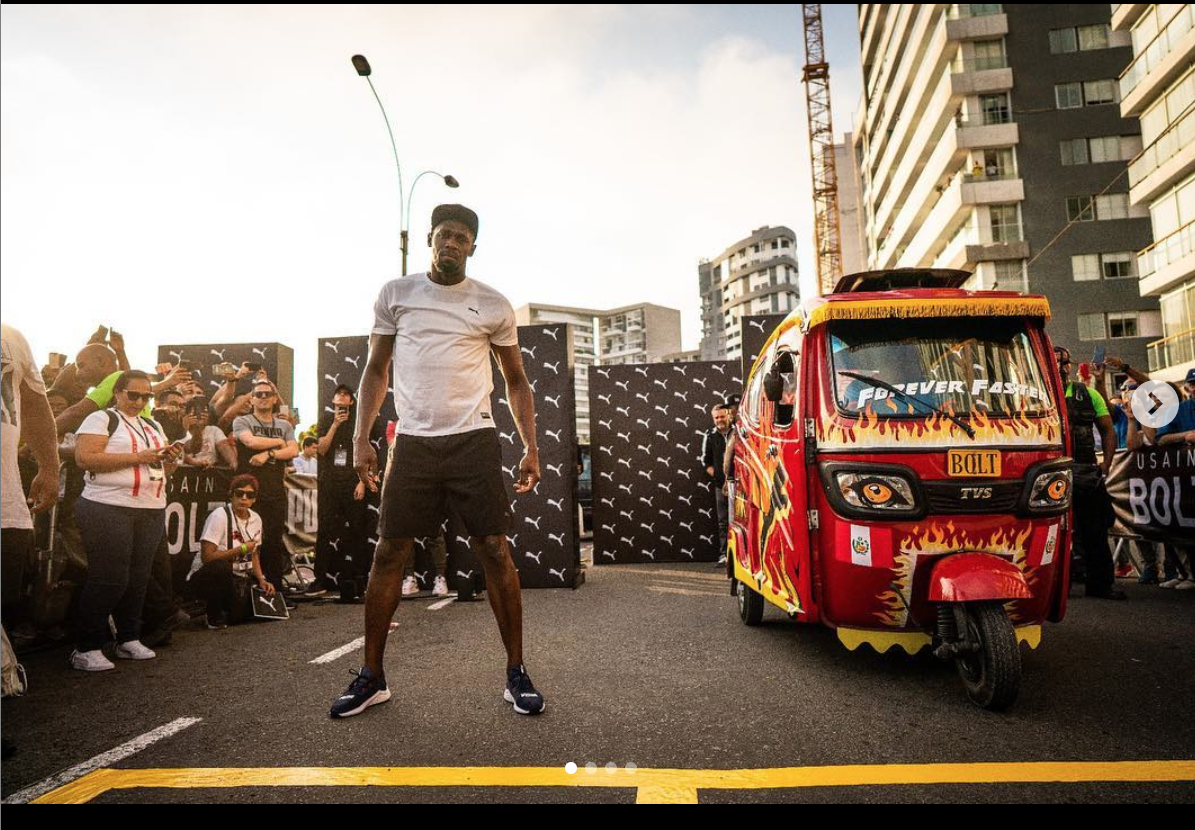 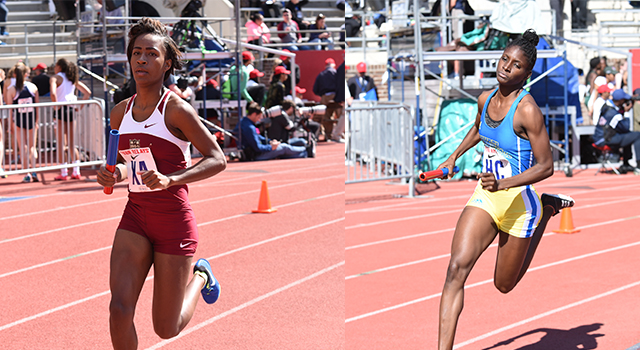