Shelly-Ann Fraser-Pryce, Elaine Thompson and Asafa Powell are among the stars down to compete at Saturday’s 41st MILO Western Relays. The event will be staged at the GC Foster College because of the unavailability of the Montego Bay Sports Complex.

Fraser-Pryce and Thompson both opened their season over 60m in January at the Queens Grace Jackson Invitational. Fraser-Pryce recorded the fastest time of 7.21 seconds, while Thompson won her heat in 7.24

The meet will also see many prep and primary schools from the West on show in their various relays.

The relays will begin at 1 pm. The top four finishers of the 4x800M, 4x400M and the 4x100M Class 1 for high school girls and boys will attract prize monies to the tune of three hundred and ninety thousand dollars.
The two field events – Long Jump and High Jump – are also on the schedule.

The short opening ceremony at 3:00 pm will see the recognition of the two Gleaner Youth Link Awardees as well as the meet patron. The awardees are Antonio Watson and Shaquena Foote of Petersfield while their coach Machel Woolery is the meet patron.

Title sponsor MILO will open its Nestle shop which will be selling products for up to 60% discount during the meet for the benefit of the spectators.

The sponsors for this year’s meet are MILO, Digicel, Custom Marble & Designs, Catherine’s Peak water, Gleaner, and the Thomas family. 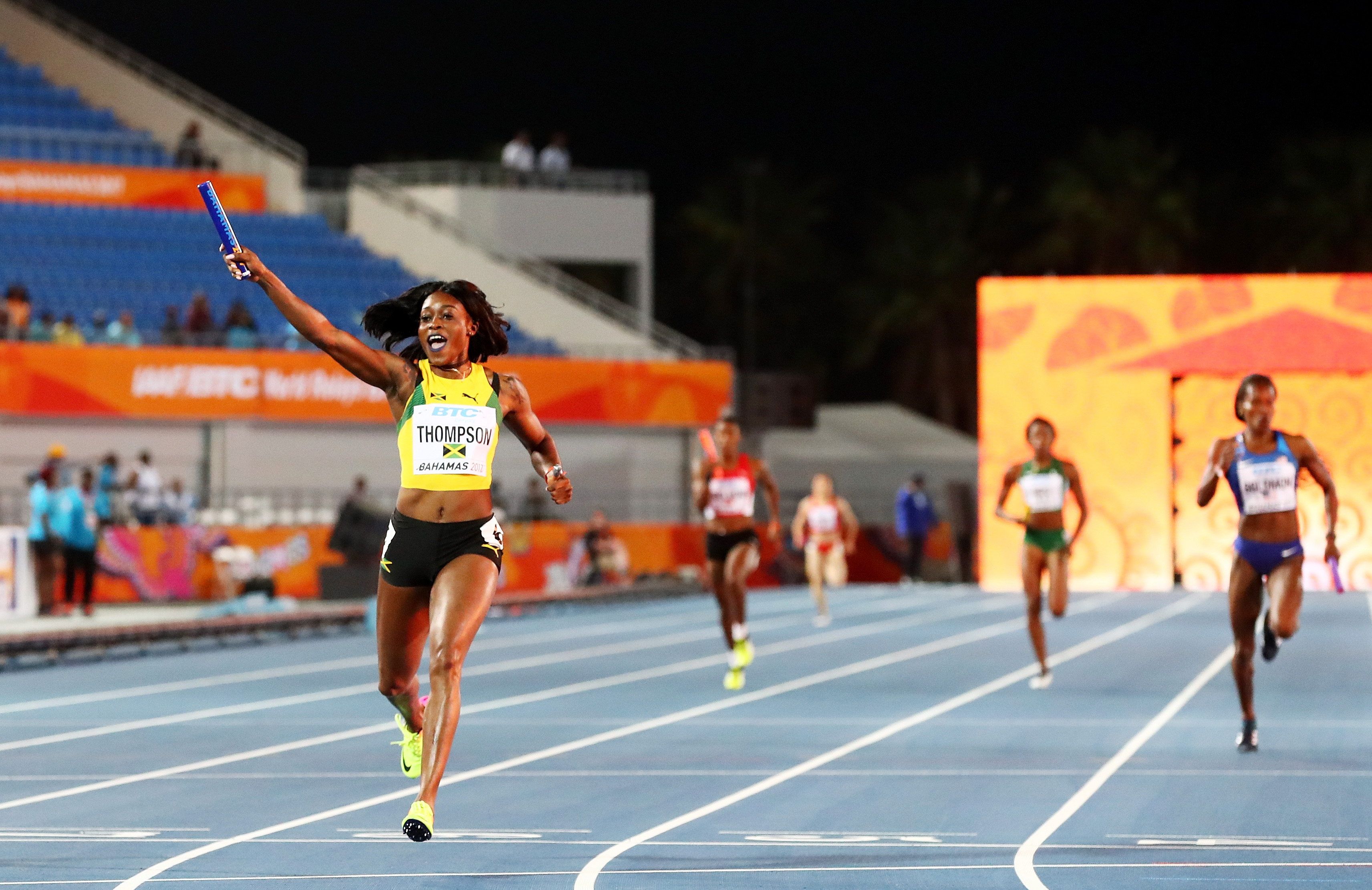 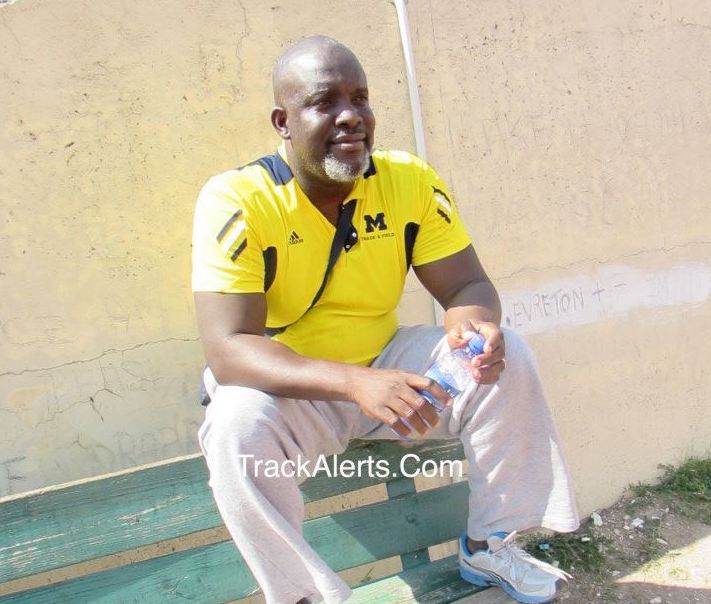