FAYETTEVILLE, Ark. – Texas A&M travels to Agri Park on the University of Arkansas campus for the SEC Championships in cross country, which will be held on Friday, Oct. 28.

This will be the fifth conference meet for the Aggie program since joining the SEC in 2012. The Texas A&M men finished second in the team score a year ago when the meet was held on its home course. The top conference finish by the Aggie women was second place in 2013.

Arkansas has swept both the men’s and women’s team SEC cross country titles the past three years and will be favored to do so again on its home venue. Among national rankings, the Razorback men are currently ranked fifth while the women’s team is ranked 10th.

“This is the start of the championship season for us and we’re always excited for this time of the year,” said Texas A&M assistant coach Wendel McRaven. “On paper we would be third going into the meet on the men’s side behind Arkansas and Mississippi.

“That’s probably the way it looked last year as well, but we finished second ahead of Mississippi. You have to show up on the day to race and take care of business.”

Texas A&M men return its top seven runners who placed among the top 60 in the SEC race a year ago amid a field of 115. Three Aggies earned second team All-SEC honors by placing among the top 14 in 2015. The trio included Cameron Villarreal (8th), Alex Riba (13th) and Austin Wells (14th).

Also returning for the Texas A&M from the top seven runners a year ago are Christian Farris, Elliott Farris, Colin Stoeber and Ryan Teel.

Villarreal has led the team in two races this season, Aggie Opener and Notre Dame, while Wells led the squad at the Texas A&M Invitational. In the recent Wisconsin meet it was E. Farris crossing the line first for Texas A&M. Previously this season Farris was third among the team at the Aggie Opener and then finished second at the Texas A&M Invitational and Notre Dame meet.

“We have some guys with conference experience, so they won’t be overwhelmed or intimidated by Arkansas or Ole Miss,” stated McRaven. “At the same time schools like Kentucky and Georgia are probably looking at us thinking they can sneak in ahead of us.”

Aggie All-American Karis Jochen earned first team All-SEC accolades in 2015 with a fifth-place performance in leading the Texas A&M women during the conference meet. Jochen will once again be a contender for the individual SEC title.

“Karis should be battling for the conference title,” said McRaven. “On the women’s side we have the opposite in terms of experience. While we have a senior in Karis leading the way, we also have four freshmen competing. We have a mixture of runners who are either young or one’s that are more middle distance oriented who are making progress in cross country.”

During the 2016 campaign Jochen has led Texas A&M in each outing, winning the first two races on the Aggie home course.

In addition four freshmen are on the Aggie roster for the conference meet. Leading that crew of newcomers is Ashley Driscoll, who has been the second finisher among the team in three of the four races this season.

“For the women the goal is to keep improving, be better than where we were last year and aim for an upper division finish,” noted McRaven. “We want to give the freshman some really good experience and have them build on the tradition of development we’ve had with some of our young ladies previously.” 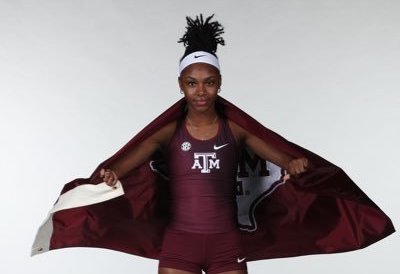 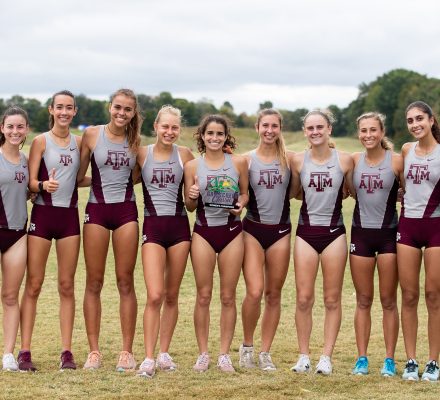 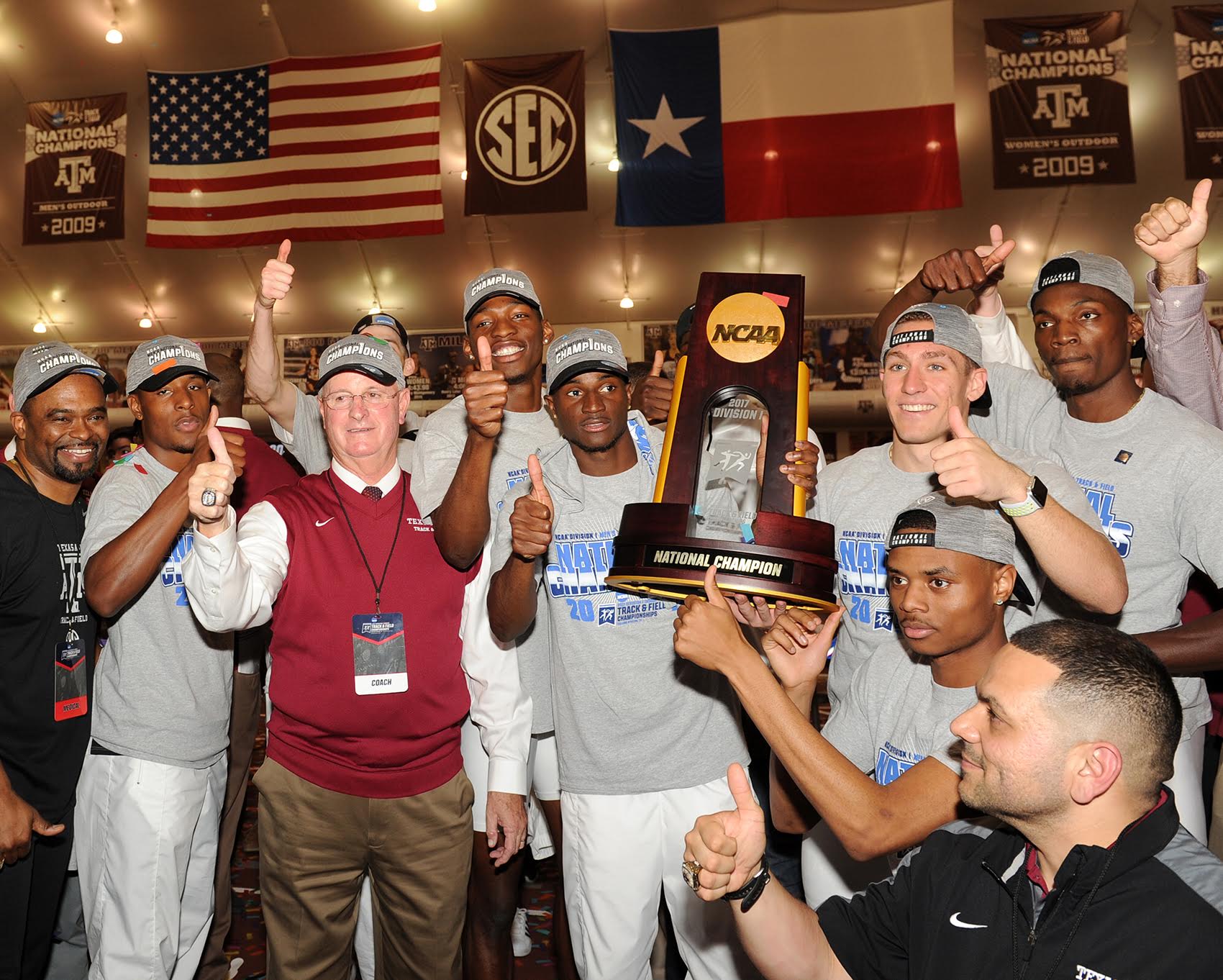