President of the Jamaica Paralympic Association, Christopher Samuda, has made a call for Paralympian Alphanso Cunningham to be honoured with a statue at the National Stadium.

“The enviable record of Alphanso ‘The Ambassador’ Cunningham in track and field makes him overqualified for the recognition. A multiple gold medallist at the Paralympic Games, the World Championships and the Para Pan American Games, a world record holder who has the coveted distinction of breaking his own world record twice at one international championship – the 2015 International Paralympic Committee (IPC) World Athletics Championships in Lyon, France, – makes the conferment of the honour beyond negotiations,” Samuda highlighted.

“I was privileged to be in Lyon to witness that courageous performance that had the international media enthralled,” he added.

Cunningham has earned multiple medals and awards for his widespread successes at international meets across the globe, highlighted by two gold medals won at the Paralympic Games – with a world record in discus at the 2004 Games in Athens, Greece; and in javelin, where he established a Games record at the 2012 edition in London, England.

He twice broke the world record in winning the javelin gold medal at the 2013 World Championships in Lyon, France and earned two medals at the World Games – gold in the discus at the 2003 staging in Birmingham, England and silver in the same event at the 2006 event in Assen, Netherlands.

At the Para Pan American Games, he also reaped huge rewards, copping five golds and an assortment of other medals, beginning with his golden double in the discus (Games record) and javelin at the 2003 staging in Argentina. In 2007 in Brazil, Cunningham again won gold in the discus, followed up by silver in the javelin. He extended his championship record to win discus gold in 2011 in Guadalajara, Mexico, where he again won the javelin silver medal; and claimed yet another discus gold medal at the 2015 staging in Toronto, Canada, where he also won the javelin bronze.

Cunningham has been recognised extensively for his glittering array of accomplishments and was in 2014 accorded national honours, the Order of Distinction.

The recipient of the Prime Minister’s Award for Excellence in Sports in 2004, the phenomenal wheelchair athlete has been a recipient of the prestigious RJRGleaner Sports Foundation’s Sportsman and Sportswoman of the Year Awards on no less than nine occasions in several categories, most notably Athlete of the Year in Para Sports on three occasions (2012, 2013 and 2014).

In 2004 he also earned the Carreras Sports Foundation’s Special Award for his World Record discus throw of 25.9 metres, plus other accolades such as the CHASE Courtney Walsh Award for Excellence in recognition of Outstanding Commitment and Unique Contribution to Sports; and induction to the Caribbean Hall of Fame, for outstanding contribution in the field of Sports. The latter was bestowed by the Caribbean Development for the Arts, Sports & Culture Foundation in association with the Caribbean Community & UNESCO.

Cunningham also earned the Kenny Rodriquez Challenge Trophy twice at the Caribbean Wheelchair Championships in 200 and 2001, plus the Commonwealth Sports Award in 2012.

Also a wheelchair basketball athlete of distinction, Cunning was also recognised by the Hope Valley Experimental School for outstanding contribution to sports.

“Mr Cunningham’s feats are all the more admirable as he achieved them with minimal resources at his disposal, but with the solid backing of the Jamaica Paralympic Association and the unwavering commitment of his coach, Neville Sinclair, he was inspired to own the global stage in the javelin and discus,” said Samuda.

He added: “In the Paralympic Movement we live by the motto ‘per ardua ad astra’ – through adversity to the stars. Well, Mr Cunningham is the very embodiment of this and is a gentleman of the sport.” 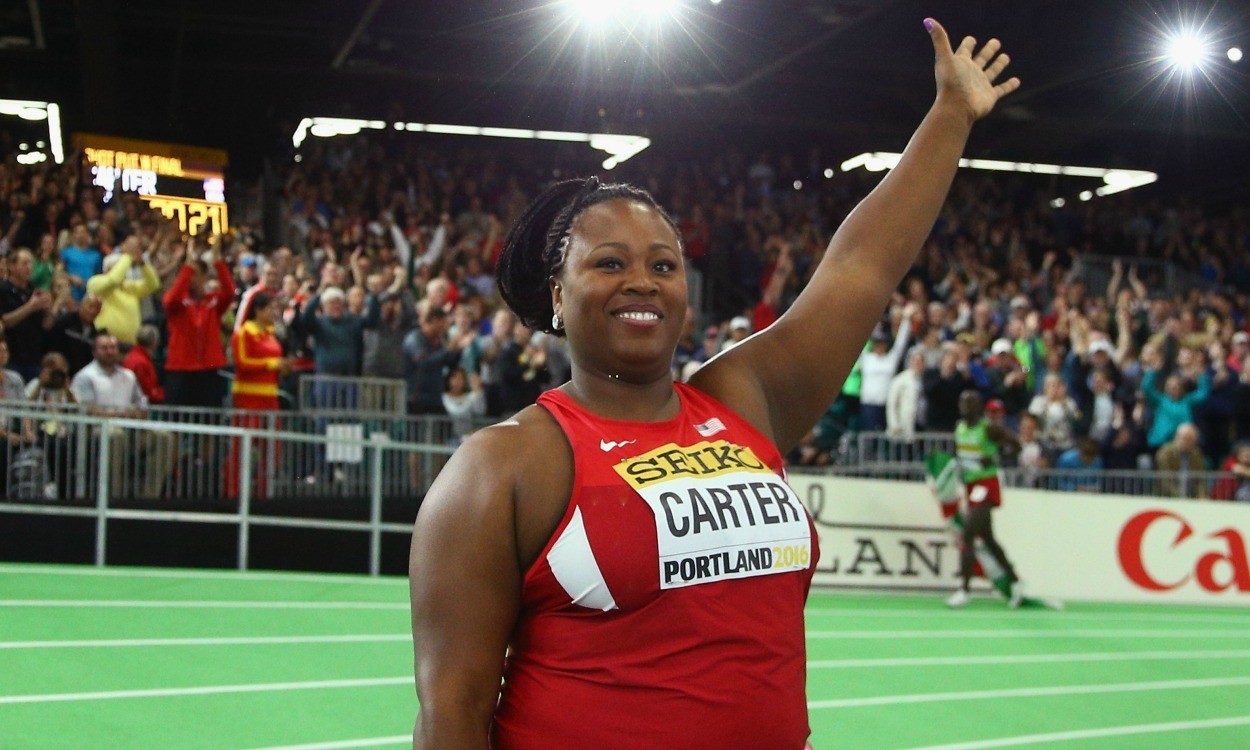 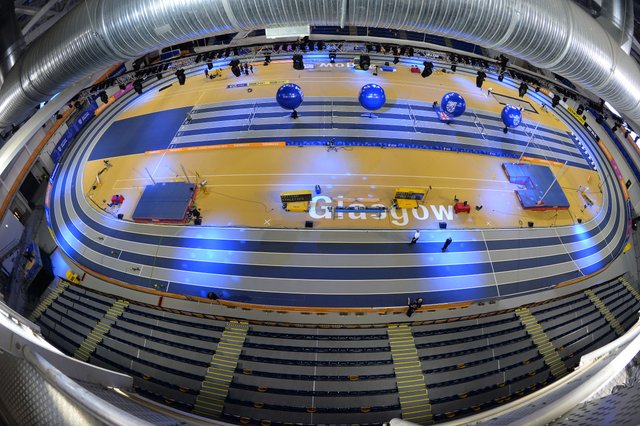