Rushell Burton of Jamaica first had Caribbean hearts pumping with ecstasy, as she came out of a blanket finish in the 100mh with the Belarussian, Elivira Herman, and USA’s Tia Jones, holding on to a silver medal in a national under-20 record of 12..87 (+2.0). 12.85 a championship record afforded Herman the top spot with Jones being relegated to the bronze with her 12.89 at the IAAF World Under-20 Championships in Athletics, held in the Zawisa Stadium in the Polish city of Bydgoszcz (24 July) 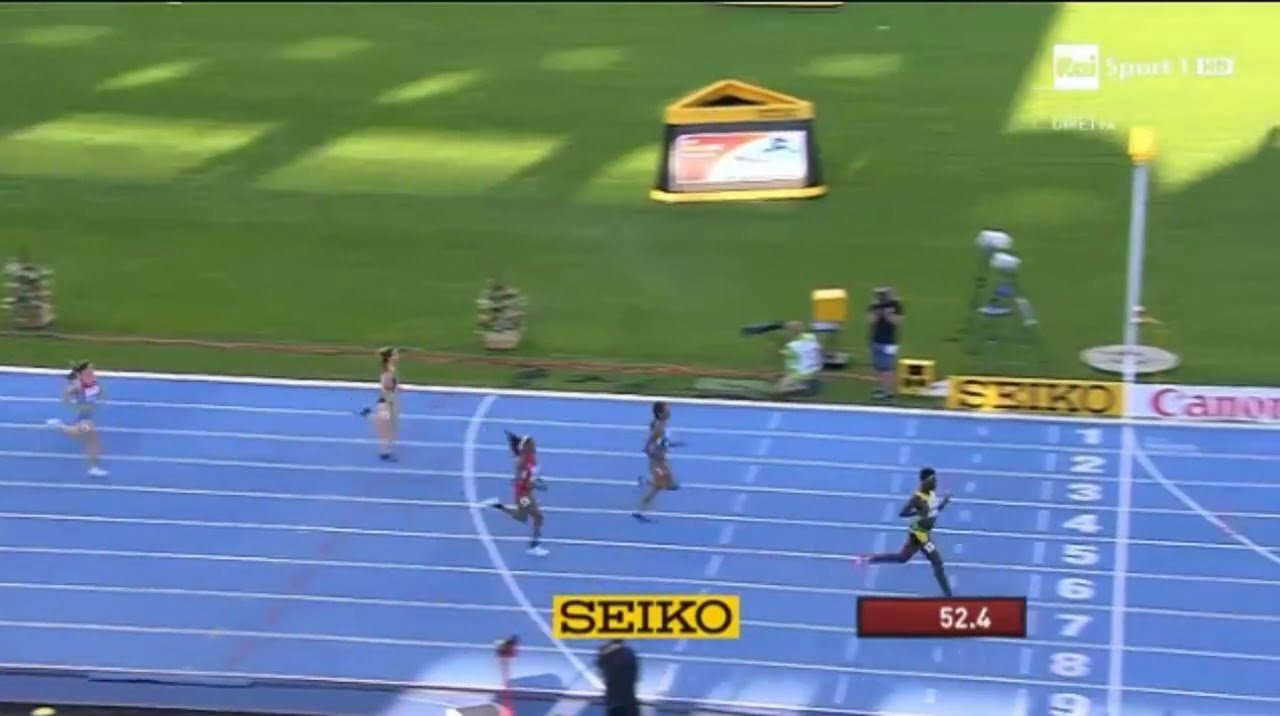 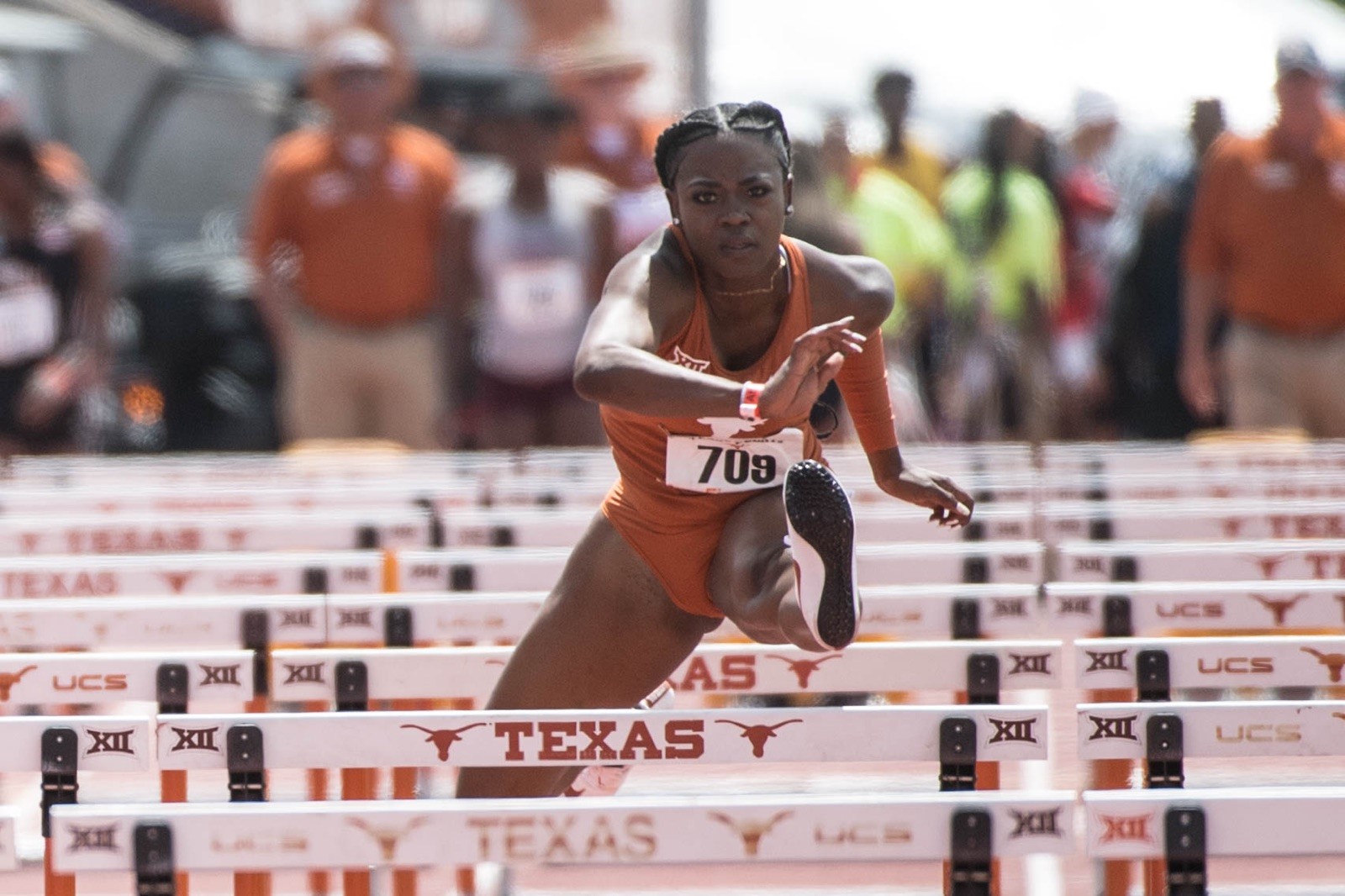