Shanieka Ricketts was victorious in the triple jump, while Shericka Jackson and Britany Anderson got minor placings at the first (13 May) Doha Diamond League meet of the season in Qatar.

Ricketts, who was fourth after the first round, fouled her second jump before getting the win with 14.82 meters on her third attempt. Kimberly Williams, Jamaica’s other entrant, finished seventh with a 14.28-meter mark. Maryna Bekh-Romanchuk of Ukraine finished second with 14.73 meters.

In the women’s 200 meters, Shericka Jackson led for the first three-quarters of the race before Gabrielle Thomas got by to win in a season-best and meet record 21.98 seconds. Jackson’s time of 22.07 is also a season’s best. Great Britain’s Dina Asher-Smith finished third in 22.37, American Tamara Clarke fourth in 22.72 and Bahamian Anthonique Strachan, 22.78 for fifth.

Britany Anderson continued Jamaica’s rich tradition in the women’s sprint hurdles by clocking 12.44 seconds for joint second with Nigerian Tobi Amusan. Kendra Harrison of the USA won the tight race in 12.43, supported by a +3.8m/s wind. Devynne Charlton of the Bahamas was 12.61 for fourth, and Megan Tapper finished eighth in 12.92. 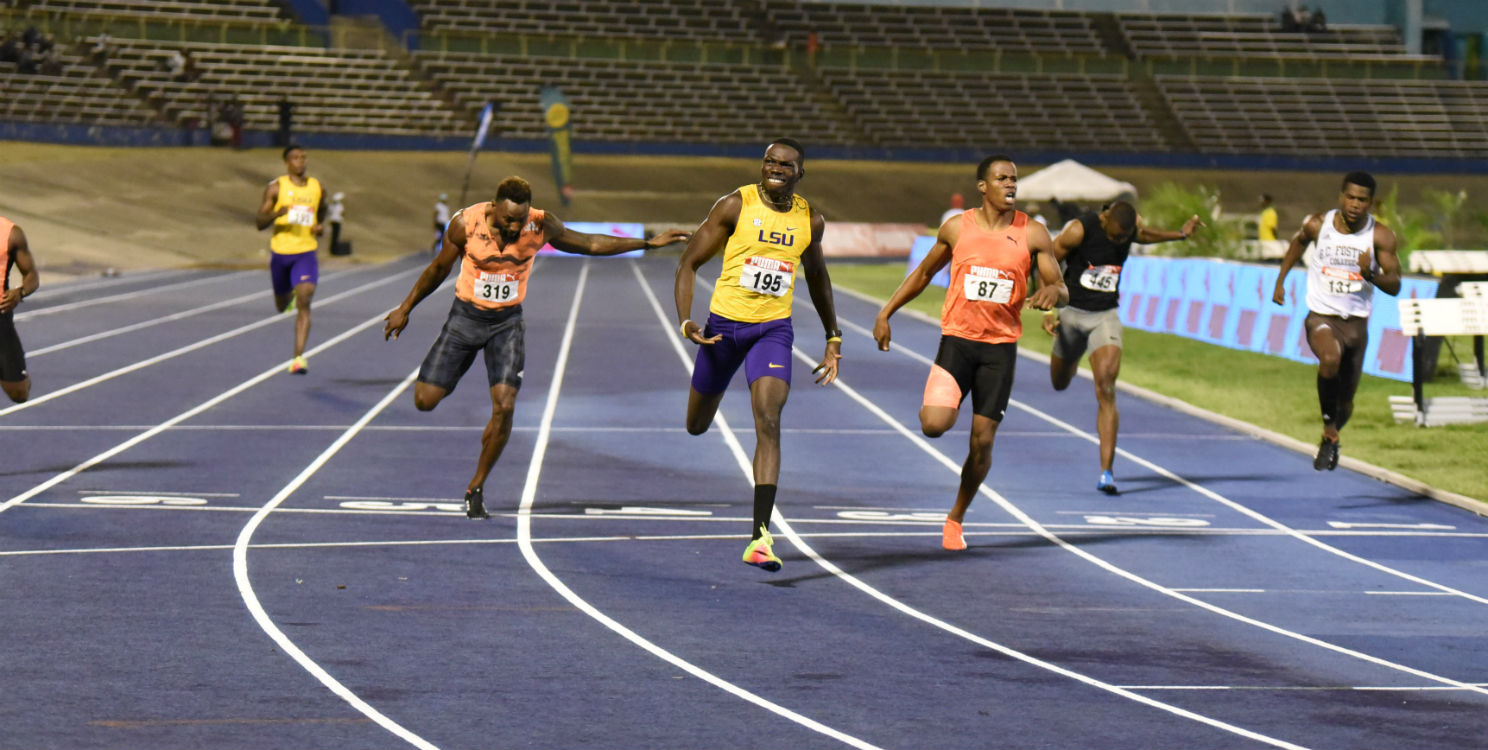 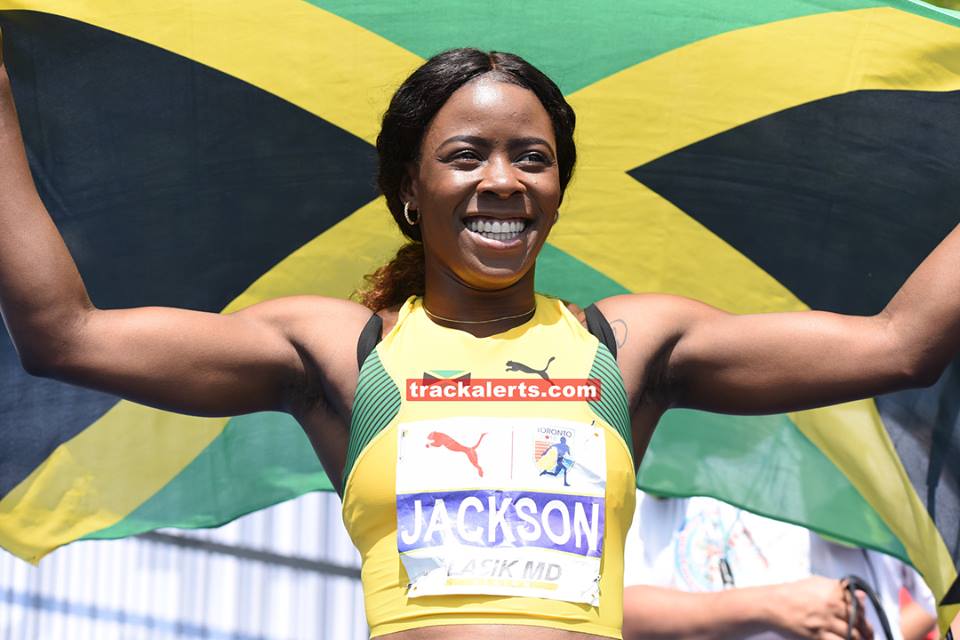