Richards, who won Olympic gold in the 4×400 meters relay at three consecutive Summer Olympics – Athens 2004, Beijing 2008 and London 2012, made the announcement via her social media page on Tuesday.

“Sweetest Valentine’s gift EVER…. #BabyRoss coming Summer 2017,” she posted with a photo of her husband Aaron Ross holding and kissing her belly. 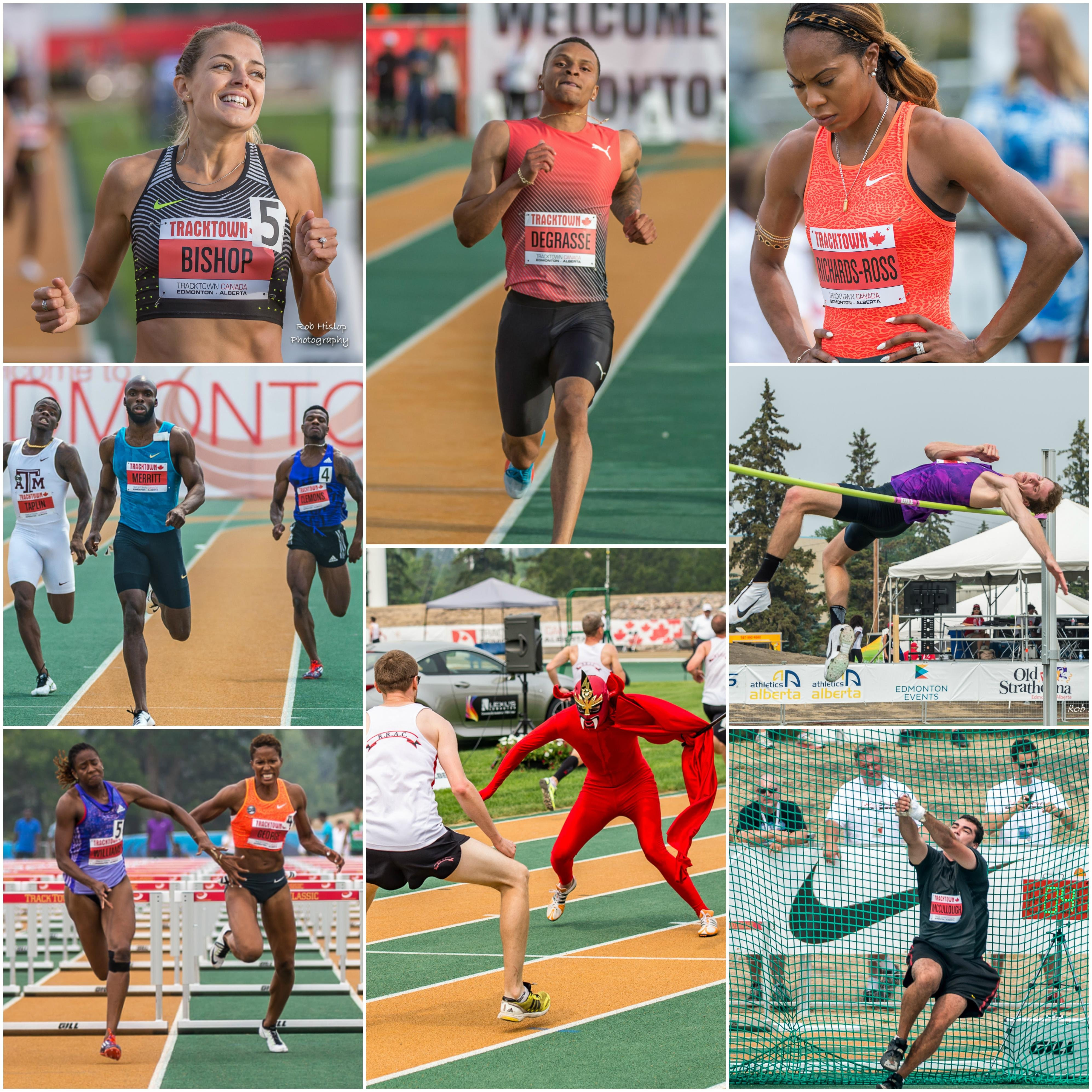