BIRMINGHAM, Ala. – Following his NCAA-leading performance this past weekend in the triple jump, Arkansas senior and Jamaican Olympian Clive Pullen has been named the Southeastern Conference Field Athlete of the Week.

Pullen, who represented Jamaica at the Rio Olympic Games, leapt a personal-best mark of 16.66m/54-8 on his third attempt to win the triple jump at the Arkansas Invitational.

The defending NCAA indoor champion in the event, Pullen, a four-time All-American, currently ranks as the third-best performer in the world this season and eighth on Arkansas’ all-time best list.

Arkansas travels to Nashville this weekend for the Vanderbilt Invitational. The Razorbacks will return home in two weeks as the hosts of the Razorback Invitational on Jan. 27-28. 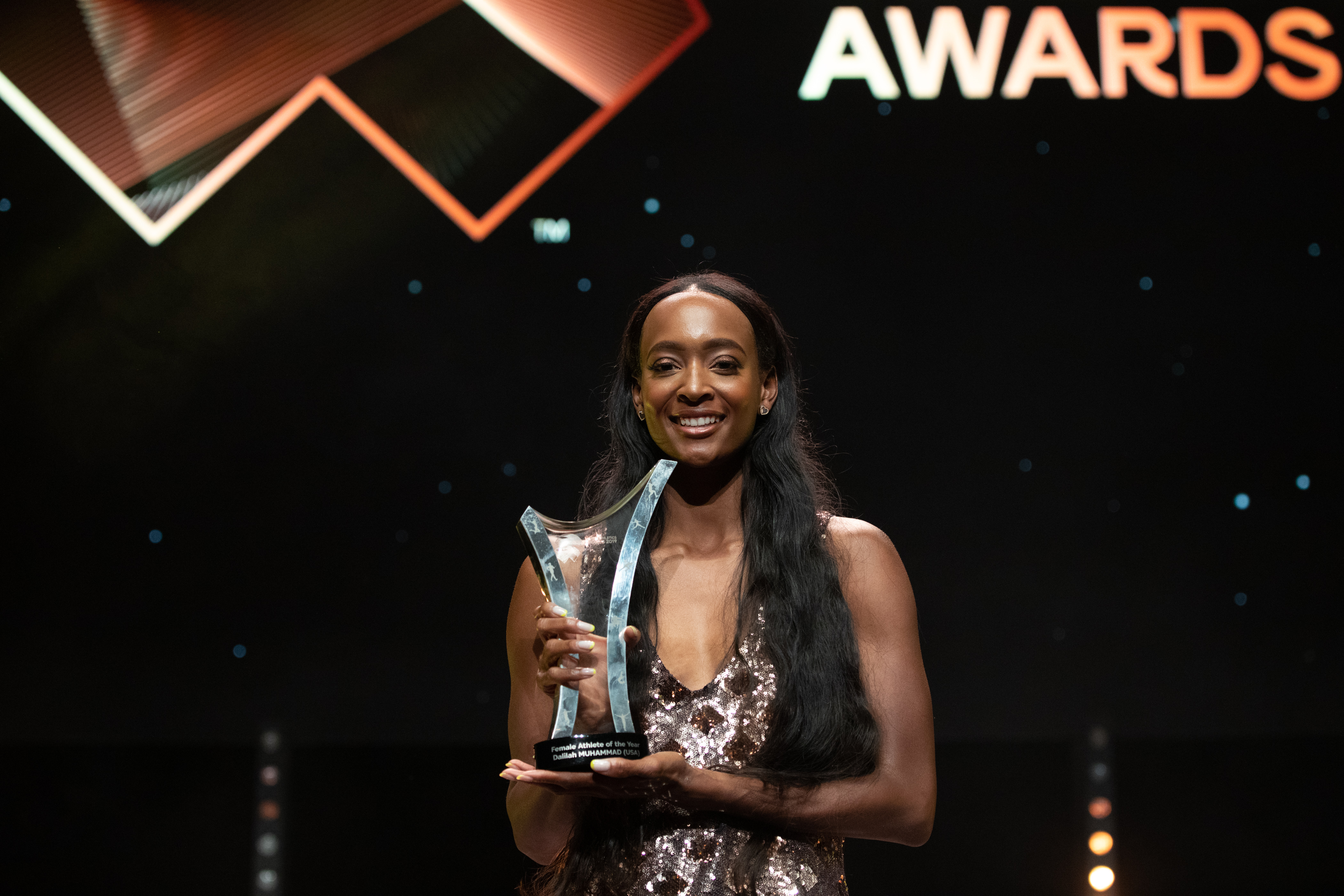