However, the most highly anticipated event is the men’s 60m. This is so because Jamaicans Asafa Powell and Omar McLeod, will face the starter.

Powell ran the most sub-10 seconds times over 100m while McLeod, the World and Olympic champion, is trying to find success outside the obstacle event. McLeod is also the World Indoor 60m hurdles champion.

Americans Ronnie Baker, Noah Lyles, along with Abdullah Mohammed of Saudi Arabia, will be trying to upstage the Jamaicans.

Five other Americans will be at the start.

The men’s 400m will have Trinidad and Tobago’s Lalonde Gordon against Americans Vernon Norwood and David Verburg.

Aisha Praught-Leer will run the women’s 3,000m while Kemoy Campbell is listed for the men’s equivalent.

Priscilla Frederick of Antigua will be in the women’s high jump. 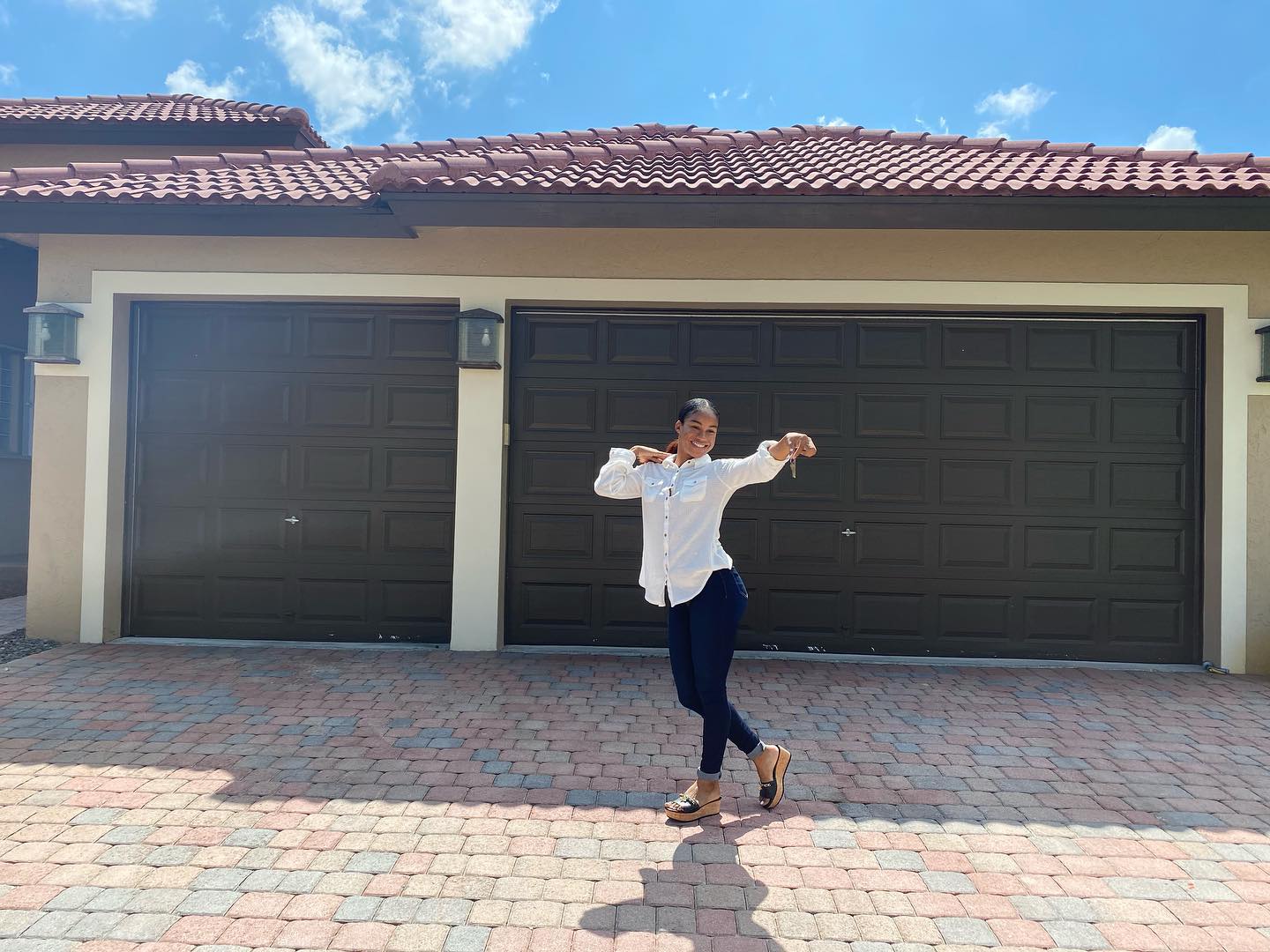