PARIS, France – World leader Richard Thompson will run the 100 m at the Areva Diamond League on Saturday, his first race after running a fast 9.85secs at Trinidad Nationals.

He will return to Europe after two wins early June in Hengelo and Oslo. Actually, he lost only one race this year in the 100m, the first one in April in Baton Rouge, since then he won all six finals.

His main rivals will be Jamaicans Nesta Carter, Nickel Ashmeade and Kemar Bailey-Cole with US champ Mike Rodgers.

Despite some expectations, no possibility to compete for another Jamaican star Asafa Powell. 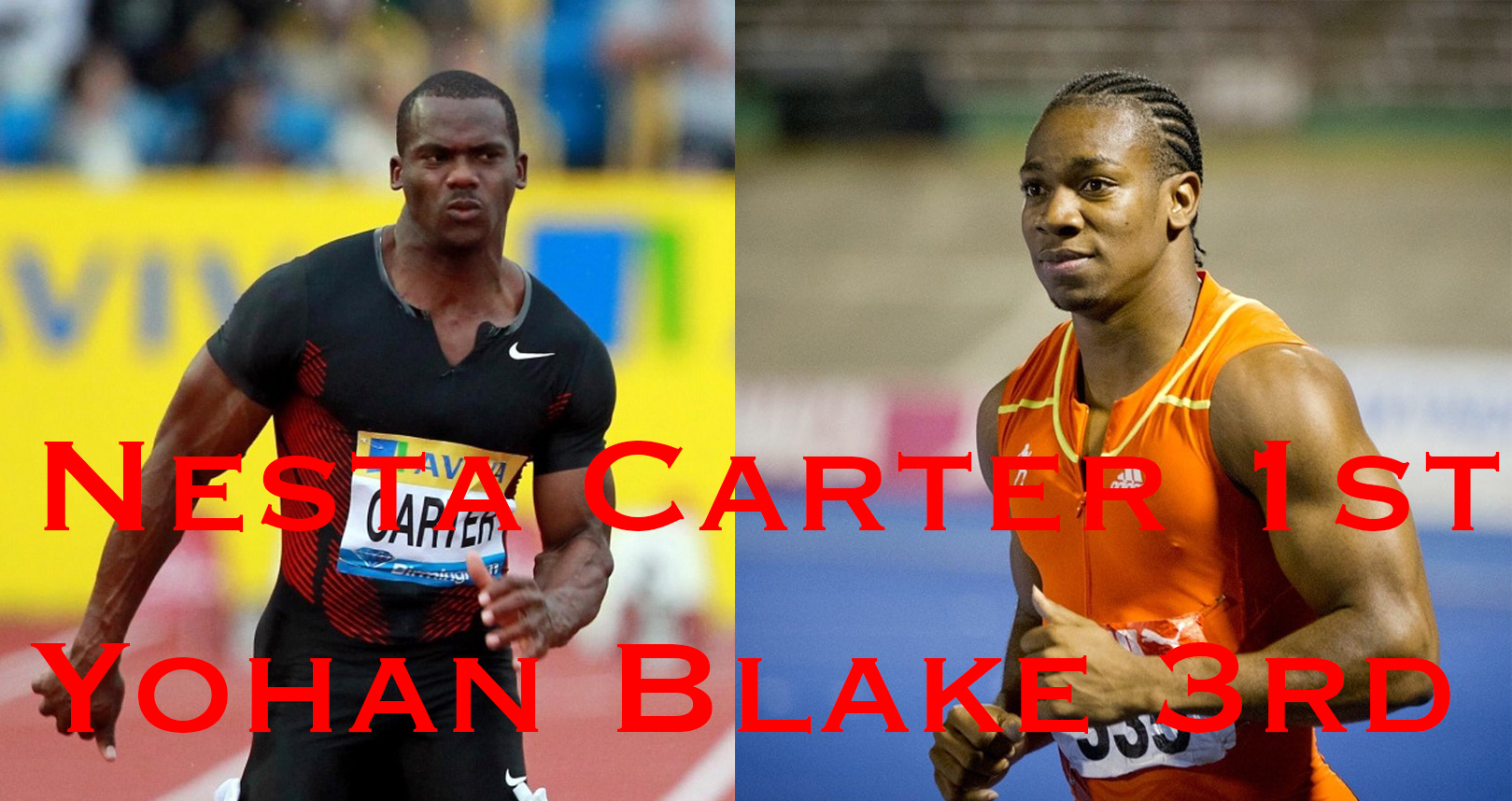